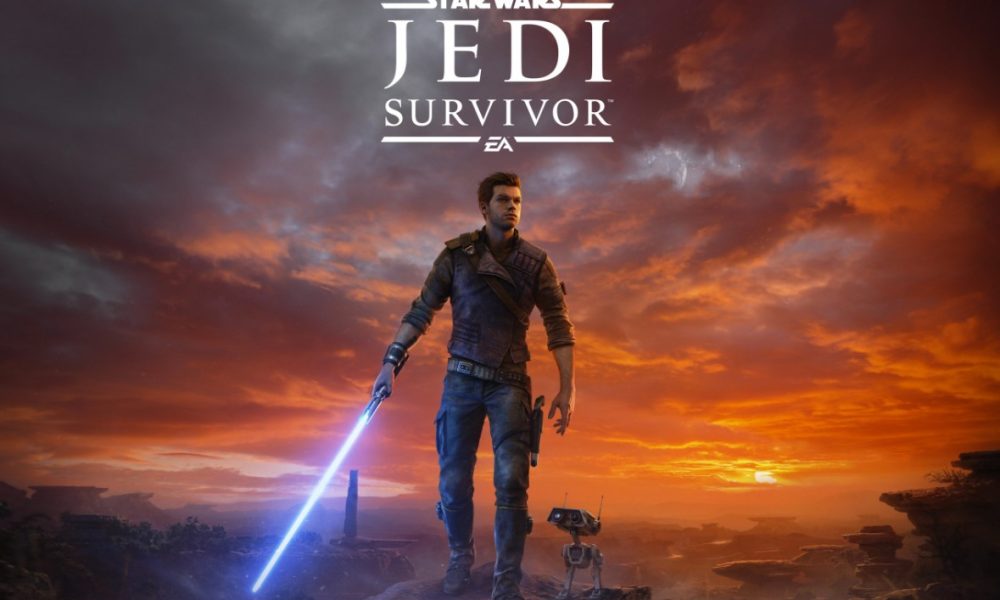 On Steam, pre-order information and a Deluxe Edition are also listed. By making a purchase in advance, you will receive Cal Kestis’ new outfit as well as skins for the lightsaber and blaster. The Deluxe Edition also includes additional clothing for Cal and BD-1. View the tweets for both of them below.

The PS5 release dates for Final Fantasy XVI and Diablo IV are also anticipated to be announced at The Game Awards, in addition to Star Wars Jedi: Survivor. Click the link for more details about When Are The Video Game Awards. When it debuts, Resident Evil 4 will have just finished its third season.