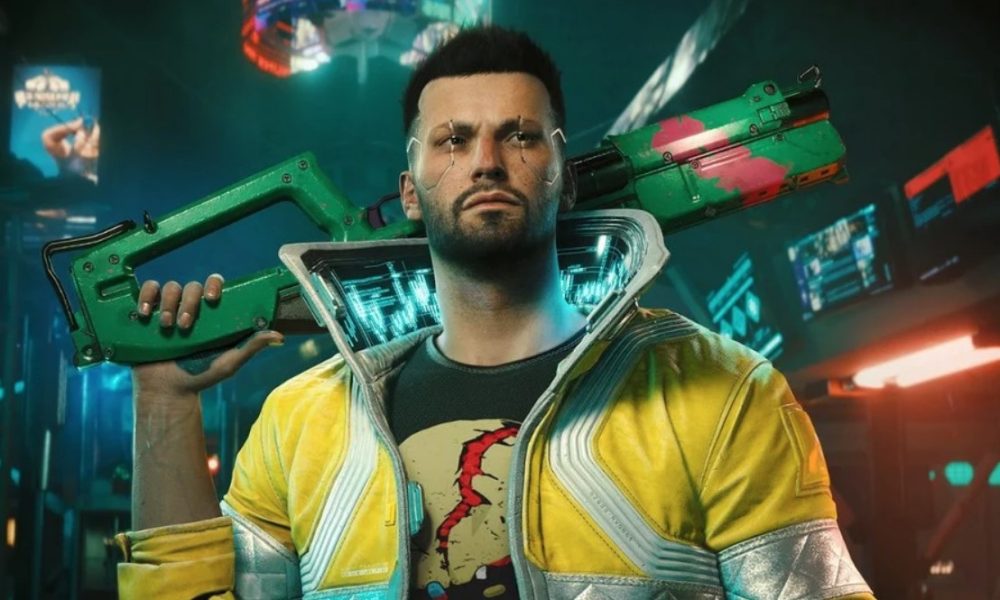 PlayStation 5 version of Cyberpunk 2077
Cyberpunk 2077 is experiencing, as we just reported, somewhat of a resurgence on new-gen consoles, with more players than ever before. Additionally, CD Projekt RED has stated that it is planning a Game of the Year bundle for platforms like the PS5 as it prepares for the launch of the game’s first – and, admittedly, final – expansion.

In an interview with Polish website Stockwatch, co-CEO Adam Kiciski revealed the bundle and acknowledged that the science fiction role-playing game will emulate The Witcher 3: Wild Hunt by releasing a final edition once all of the material is accessible. It’s the way things are supposed to be, he said.

It was the same with The Witcher, which was finally released as a Game of the Year edition and has been available on the market in that form ever since both expansions were launched, Kiciski explained. In this instance, the same is to be anticipated.

major tale development Next the game’s terrible performance on outdated platforms like the PS4, The Phantom Liberty will arrive sometime in the following year and will only be accessible on new-generation devices like the PS5.