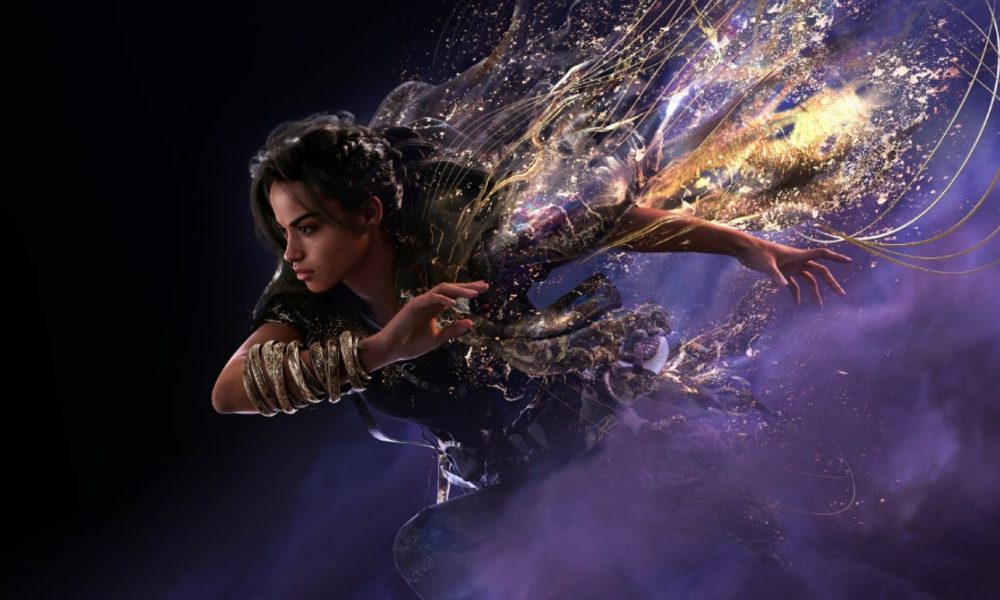 According to a now-deleted tweet from the official PlayStation Japan Twitter account, Square Enix is prepared to release a PS5 demo for Forspoken. The tweet clearly stated “demo announcement trailer,” and official information about the pre-release tester is anticipated at tonight’s Game Awards. Tomorrow, Square Enix will release an 11-minute gameplay showcase in addition to the demo.

PlayStation Japan messed up. Looks like a Forspoken demo will be announced on December 9. https://t.co/OpyRHQGBkm

On January 24, 2023, Forspoken launches as a PS5 console exclusive at the same time as Persona 3 Portable, Persona 4 Golden, Monster Hunter Rise, and Dead Space. It results in a very busy start to the year that lasts through February and March. Over the next 24 hours, official release dates for Final Fantasy XVI, Diablo IV, and Star Wars Jedi: Survivor are anticipated to further flesh out the schedule.