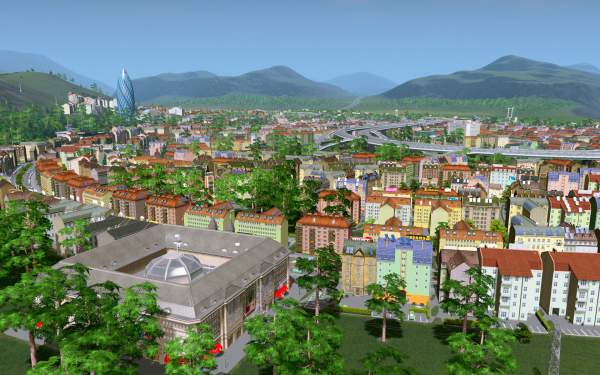 Cities: Skylines, the beloved city-building game that made SimCity fans weep, has received its first update. It brings a chunk of new content to a game that was already highly detailed. The bad news is the update may temporarily stop some mods from working.

According to the patch notes, the update brings these new features:

The update focuses heavily on bringing a European theme to the game. Those new buildings won’t appear in your current city, however. They are a “map theme” and will only appear in the new European maps. Check out the sweet pictures of the new theme below.

Paradox have also warned that some mods may no longer work under the update and said it’s up to the mod creators to update their content. “Many mods and (some) custom assets will not work with 1.1.0 and will need updating by their author. We have worked hard to cause as few conflicts as possible with popular mods, yet this is a substantial update and with the code & functionality changes some issues have been impossible to avoid. Going forward we aim to find a solution where we can work with our core modders pre-launch to give them ample time to adjust their creations before the public have access.”

They also add that users with modded games should use “–noWorkshop” and “–disableMods” as launch options when they first start the game with the new patch to ensure there are no conflicts. If you rely heavily on mods to manage your city, don’t panic. Even if some of your mods aren’t working right now, they’ll likely be fixed shortly. And if you play Cities: Skylines and don’t use mods, why the hell not? 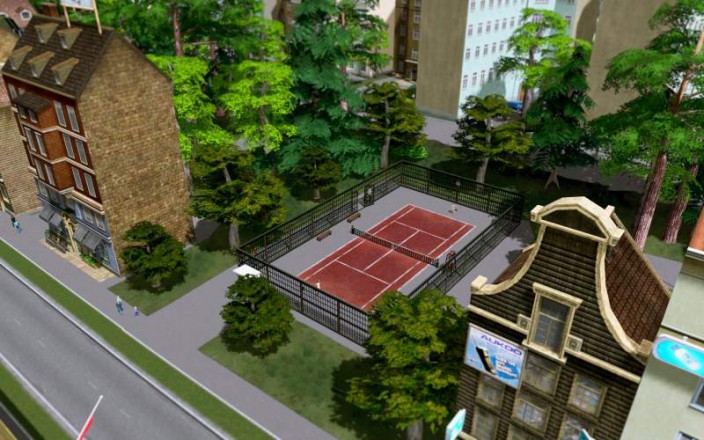 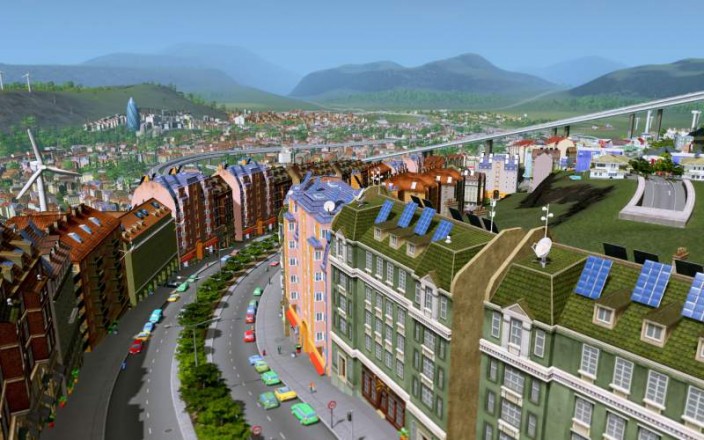 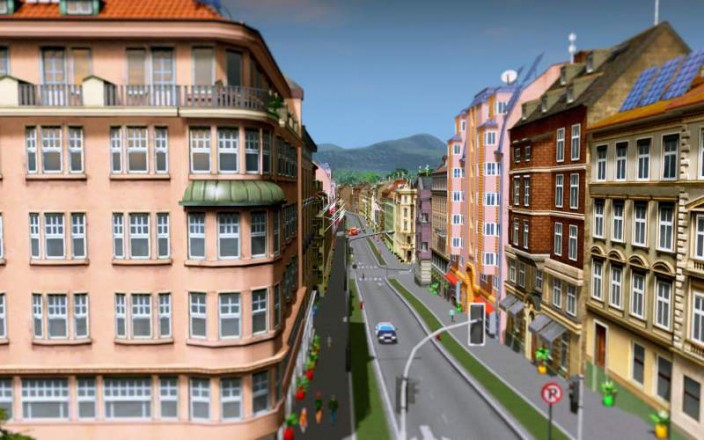