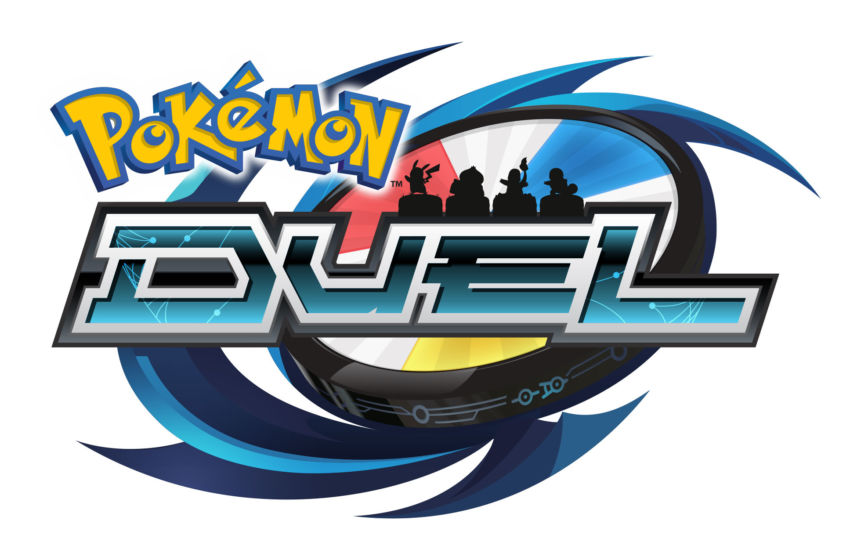 With the massive success that was Pokemon Go, it only makes sense that the creators of Pokemon would try once again to capitalize on the huge player base that mobile devices offer. Pokemon Duel, a new strategy title, is available for free on iOS and Android today.

Pokemon Duel plays a lot like a board game, with players creating a party of 6 Pokemon compete against opponents to try to reach the enemy’s goal. Pokemon can attack, defend, and flank opponents’ armies on a grid that emphasizes good strategy and thinking ahead.

Pokemon Duel can be played solo versus the game’s AI, or against either real opponents in an online League Match mode. Like Pokemon Go, the game encourages frequent gaming by allowing players to encounter more powerful Pokemon as they dump more hours into duels. The strategy title also includes a crafting mechanic that lets players to level up their existing pokemon as time goes on.

Only time will tell whether Pokemon Duel has the chops to become another smash hit like Pokemon Go, but I remain spectacle. One of the features that made Pokemon Go so popular was the ability to get out in the world and use your phone’s GPS to catch Pokemon wherever you may go. The game gave players incentive to open up the app whenever they arrived somewhere new, and Pokemon Duel lacks this hook. The premise of the game is cool, however, and as a fan of strategy games I’m excited to try it out.