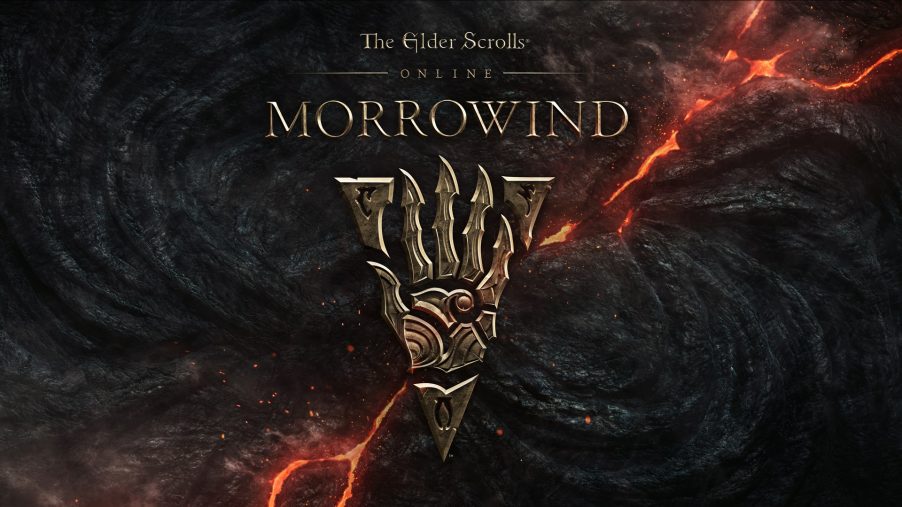 Set 700 years before the single player entry, the expansion brings players to the island of Vvardenfell which was the setting of the third game. Most of the locations from Morrowind will be featured in the Elder Scrolls Online expansion, such as Seyda Neen, the Ashlands, Vivec City and more. Some of the locales will be slightly different from they appear in the single player version of Morrowind, due to the time difference. For example, Vivec himself is included in the game and Vivec City is still under construction.

The main story of Elder Scrolls Online: Morrowind involves the player helping Vivec, a powerful member of the tribunal who is suffering from a mystery illness. The game will also feature a myriad of other side quests that allow players to explore the environment of Vvardenfell and relive the magic of Morrowind.

The Elder Scrolls Online: Morrowind wouldn’t be much of an expansion with just a new zone and storyline, however. For the first time since its release, The Elder Scrolls Online will be receiving a new class with the launch of the expansion. The Warden is closely attuned with nature, and like the game’s other classes there will be many different viable playstyles. Perhaps the most iconic feature of the Warden is the class’s combat ally, the War Bear, who attacks enemies at the Warden’s side. For more information on the expansion, take a look at the announcement trailer below.