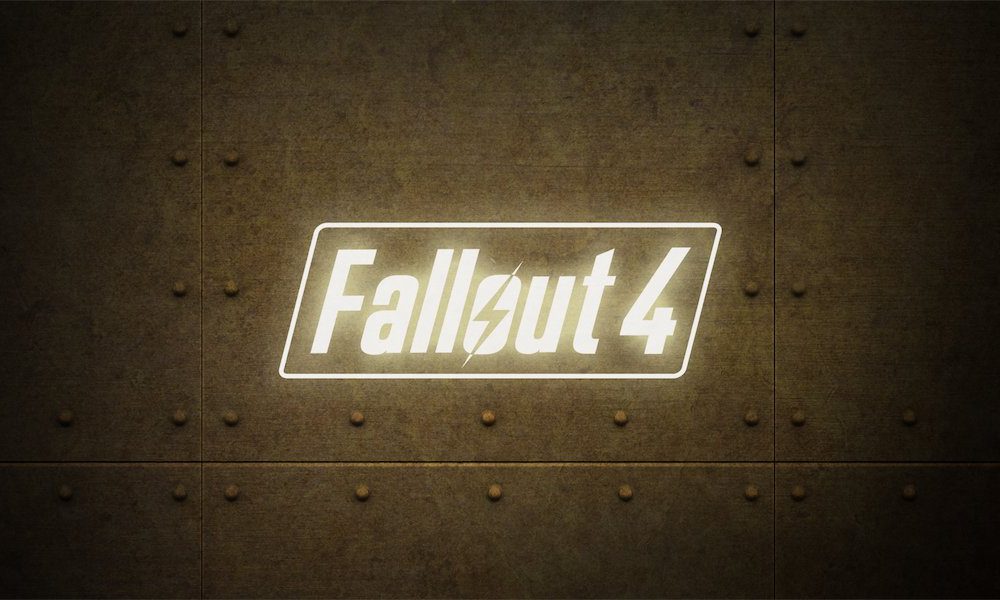 It takes something major to dethrone the RPG king that is Skyrim, but it looks like Bethesda has a new top-performer in their 2015 release, Fallout 4. Many players criticized the lack of DLC soon after release, but no one can deny the huge amount of hype and traffic that a new entry in the Fallout series generated. It seems that the hype translated into sales for Bethesda, as Fallout 4 is officially the best-selling Bethesda game of all time.

This announcement for Fallout 4 comes from Bethesda’s Vice President of Marketing and PR, Pete Hines in an interview with YouTube channel Kinda Funny Games. There’s no word on why exactly Fallout 4 was able to pass up Skyrim, but it’s clear that the company did something right with this latest title. Bethesda games are kept alive long after release by their vibrant modding scenes, so it’s possible that Fallout 4 will continue to pick up steam rather than fading out like many new games do a few years after release. Skyrim still boasts thousands of players, and if the Fallout community is even slightly as prolific with modding, it’s possible that Fallout 4 may remain king for quite a long time.

Skyrim released in 2011 and has sold upward of 20 million copies, while Fallout 4 surpassed expectations with sales figures over 12 million on day one. In the interview, Pete Hines also took the opportunity to tease future Bethesda games, saying “Whether it’s Fallout or Elder Scrolls or whatever they’re gonna do next, I think their mantra is always we really gotta step up our game.” That’s very vague, but considering we just received a Fallout entry it’s possible we could see an Elder Scrolls 6 in the coming years. If any game could surpass the sales of Fallout 4, it would be a new Elder Scrolls game.

Fallout 4 is available for PC, Xbox One, and PS4.

Hitman Comes to Linux February 16th
Episode 4 of Guild Wars 2: Heart of Thorns Is Out Now