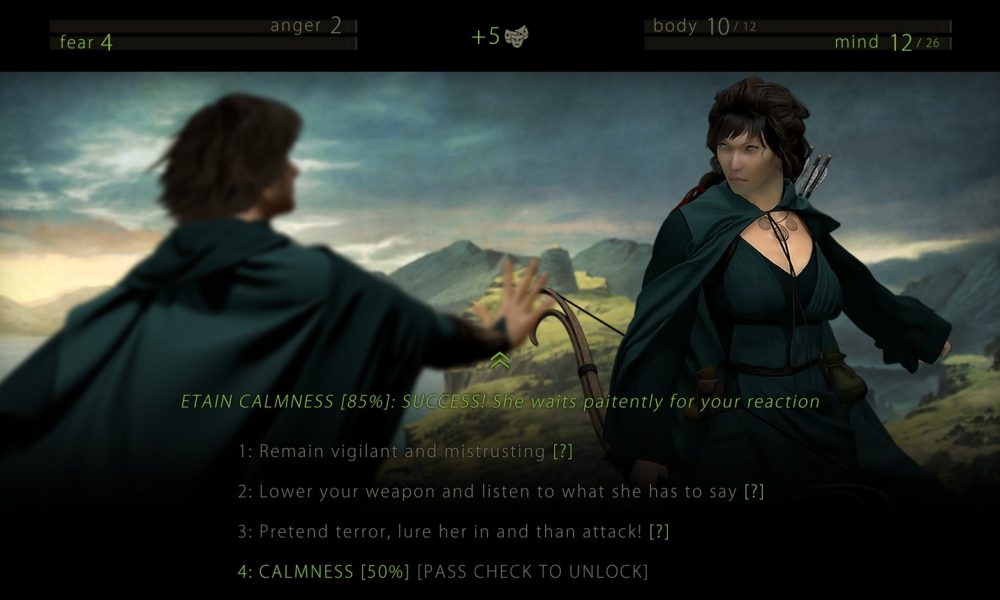 Indie developer Poetic Studio has announced that their psychological turn-based RPG Sacred Fire has launched on Steam Greenlight. In a press release today, the studio gave details on what we should expect from the title:

“Sacred Fire is a game about survival, power and hope, where players lead a band of resistance fighters in ancient Caledonia, taking on the invading forces of the Roman Empire. Sacred Fire is not just about the outer, physical struggle for survival, but also about gaining political influence and the pursuit of inner balance.”

A teaser released alongside the statement has garnered a lot of interest as it features the voice of Doug Cockle, best known for the voice of Geralt in the Witcher 3. The game deliberately avoids a fantasy setting and requires tactical thinking in a story full of risky choices and combat. Sacred Fire incorporates Poetic Studio’s Emotions & Motivations storytelling platform, which encourages players to resolve situations using a variety of options. Use a combination of smarts, skill, empathy, and looks to work your way through the numerous situations that arrive throughout the game. In order to do so, players must balance their party’s fear and anger. “Only a stable and strong personality can win respect with bravery in combat and see through the traps set by cunning opponents.”

Poetic Studios is planning a Kickstarter for March of this year, and is currently collecting votes on Steam Greenlight. If this title is something you’d like to see, be sure to toss it a vote here.