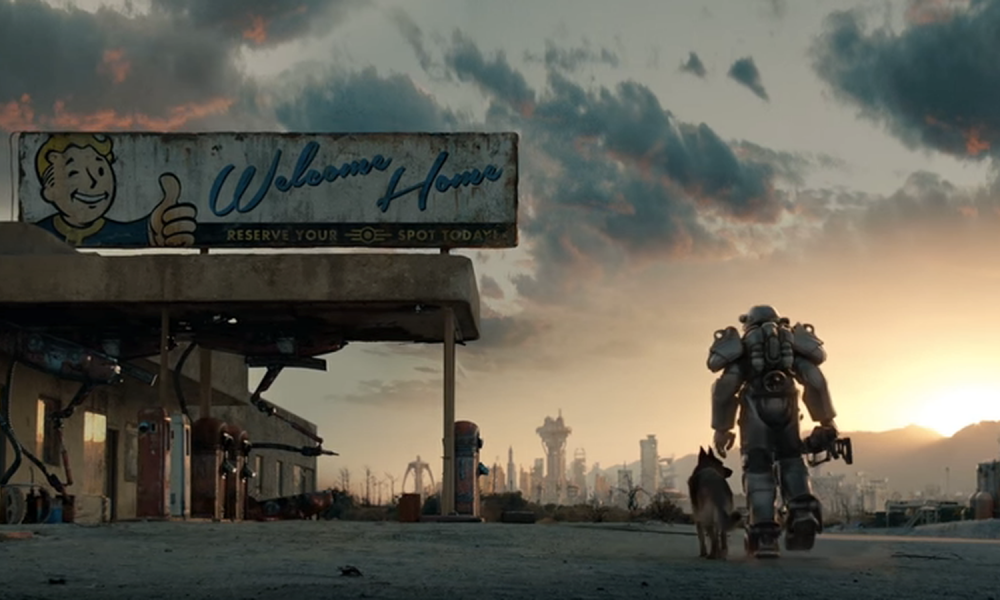 The popular YouTube channel The Game Theorists have created a fan theory centered around Fallout 4 that claims that, rather than eradicating irradiated monsters or simply starting a new government and making a go of things, the best course of action is… Improving mental health.

The theory points out that, from the time of the nuclear event that destroyed modern society, over 210 years have passed within the story’s canon. This prompts the question- Why hasn’t society fixed itself yet? In addition to providing examples of real-world growth and expansion in shorter time frames, it is also pointed out that many pockets of pre-war technology still exist. Even the remnants of the United States government, known in the Fallout franchise as the Enclave, continue to follow contingency plans created before the nuclear event. Eventually, the theory asserts that society can’t yet rebuild itself simply because the residents of the world’s wastelands cannot cooperate with one another. The reason given for this inability to cooperate is severely poor mental health, with “wastelanders” suffering from post-traumatic stress disorder (PTSD) and schizophrenia, aggravated by radiation exposure.

So if all the efforts made by these fictional groups, such as the Brotherhood of Steel, the New California Republic, the Institute, the Commonwealth Minutemen, and many others besides, are doomed to fail, then what is the solution to rebuilding society? Self-medication, in order to make the minds of people living within the wasteland healthy again.

The theory draws several of its conclusions all the way back to a concept known as the “social contract,” a relationship between governments and citizens that has been explained by thinkers such as John Locke, Thomas Hobbes, and Jean-Jacques Rousseau. The social contract implies that citizens voluntarily give up some personal freedoms to a larger governing body, which then organizes and protects the citizens. It is the fact that governments require citizens to voluntarily concede rights that then jeopardizes the post-nuclear society, as individuals or small groups no longer trust any larger governing body enough to make decisions on their behalf. The theory calls to attention the effects of surviving disasters, and specifically nuclear disasters: Not only are 25-75% of disaster victims able to be affected by PTSD, radiation exposure, such as the case with the Chernobyl nuclear disaster, makes victims up to five times more likely to suffer from schizophrenia due to learning and memory impairment.

The theory states that ingame factions cannot adequately rebuild society because each faction focuses on larger, more unsustainable courses of action, genocide of unstable wasteland humans and creatures a particularly nefarious example. What should be focused on instead should be assisting the residents of the wasteland to become more mentally stable, particularly through usage of antidepressant and antipsychotic medication. While it may seem a strange and rather clinical view, the theory proposes that fixing “people on the micro scale” rather than “society on the macro scale” is the best course of action for rebuilding society, whether fictional or, even scarier, nonfictional, is to reestablish the mental health of individuals following the end of the world.
Watch the theory for yourself: