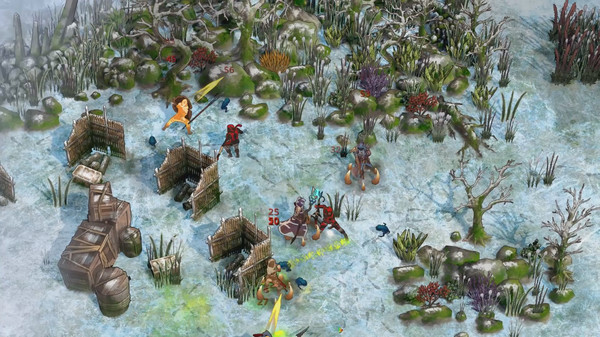 Today is a kind of little celebration for The Exiled fans because new Season #2 game servers have been started and the game itself has been updated to version 1.1 – which brings a groundbreaking changes.

If you don’t know, The Exiled is a hardcore sandbox MMORPG game with survival elements and strong focus on PvP battles. You can even lose your equipment permanently.  Right now, it is still in early access but developing rapidly.

A new season opening means that the previous 28-day in-game session is ending today with a massive Jailor attack. Also, final leaderboards and world maps will be released. At the same time, it isn’t clear about whether there will be a global wipe or not. 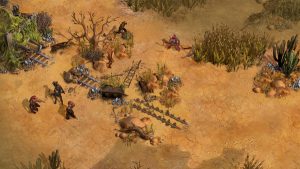 The new update, besides a group of new game servers in different locations of the world, will bring to The Exiled new party and diplomacy systems.

First, it implements the ability to form a party with other players and share world map or gathered XP points without having to be in the same clan. Also, it provides you with the ability to target healing or support skills at your party members.

As for diplomacy – from now on, all clan leaders can easily tag other clans with ‘enemy’ or ‘friend’ status. Those are seen only to clan members and appear under nicknames of tagged clan players. It is interesting that tags work uni-directionally. For example, ‘enemy’ clan players can’t see their status in eyes of other clans. 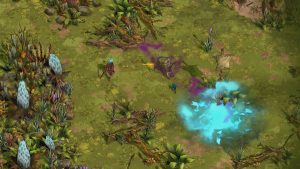 Another one big innovation is a healer class. It comes with its own armor and bunch of new abilities which will work by the ‘link’ principle. Nobody fully understands what it really means (developers just didn’t explain that), but presumably those abilities will bind the healer himself with other players – friendly or unfriendly depending on skill type.

There’re a lot of minor changes too, of course. Those include a solution for unlimited ganks happening when an enemy group ambushes players repeatedly, time after time. Going forward, developers have added kind of ‘gank limiter’ and a new respawn system which resurrects KO’ed players at a randomly selected bind point.

The update also fixes many usability issues, adds some new music tracks, improves audio performance through streaming and gets rid of numerous bugs as well as server lag.

You can try 7-day free trial of ‘The Exiled’ right now on its Steam page.