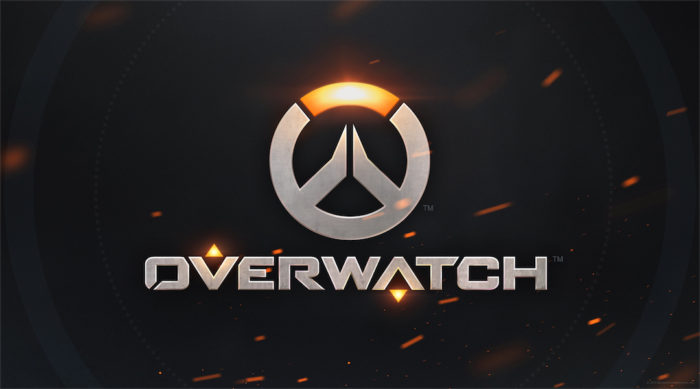 For the longest time Overwatch has been lacking in the report department.  Sure Overwatch already had a report system in place, but it could hardly be called one.  The system in place was far too simple for the complexity of the game and felt lacking in the needs of the user.  It felt as if screaming into the void where Blizzard would never be able to hear or act on the reports.

Not only that, but you would have players reporting others for minor complications. There were many false reports for stealing someone else’s hero or a minor disagreement in the chat.  These kinds of reports were cluttered and made it difficult to wade through the sea of falsity.

However, now live in the PTR, is Overwatch’s next stab at a fair reporting system.  The system consists of a drop down menu with several different categories of reporting.  These categories are as follows: Spam, Abusive Chat, Cheating, Griefing, Inactivity, Bad Battletag, and Poor Teamwork.  It would seem the developers have laid the groundwork of what is considered to be reportable. 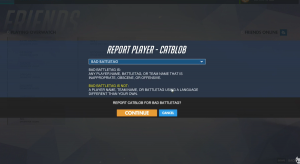 That is not all though, as each option also has a description.  Each description describes as to what is and is not considered a reportable offense in that category.  For example, the description for Abusive Chat reads; “ABUSIVE CHAT IS: ANY FORM OF HATEFUL, DISCRIMINATORY, OBSCENE, OR DISRUPTIVE COMMUNICATIONS.  THREATENING OR HARASSING ANOTHER PLAYER ON EITHER TEAM IS ALSO UNACCEPTABLE, REGARDLESS OF THE WORDS USED.”

What are your thoughts on this new reporting system?  Leave them in the comments down below.