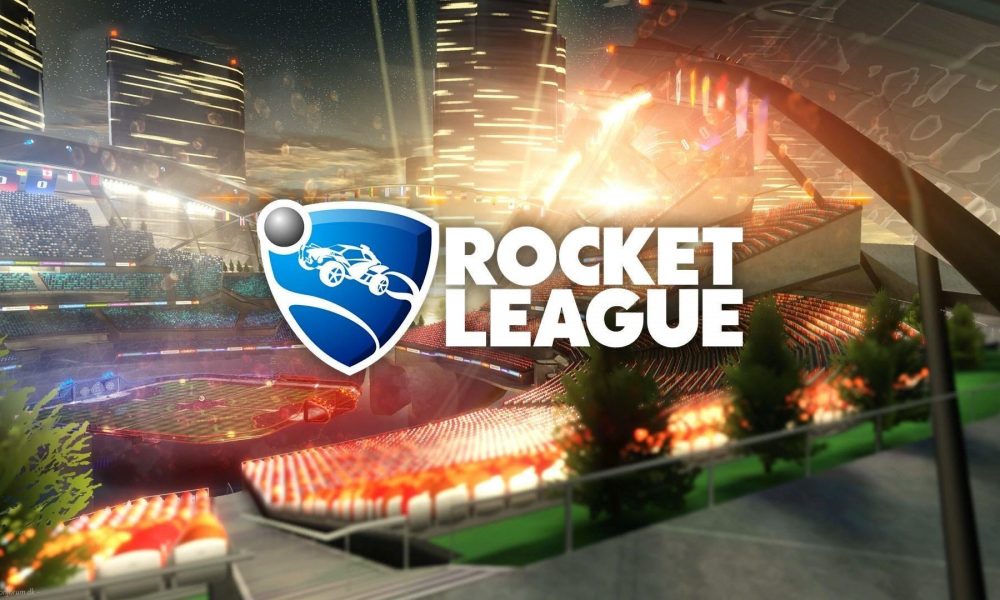 Ever since its release back in July of 2015, Rocket League has been incredibly popular among many gamers.  The developers, Psyonix Studios, have worked hard to improve the game and expand the playerbase. The fast paced soccer spin-off game has maintained a steady viewership on the popular streaming site Twitch.tv and created a solid esports scene for itself. So clearly. the possibility of the Nintendo Switch getting a port could be a boon to the new console.

In an interview with IGN, Psyonix Studios’ Vice President Jeremy Dunham said that the studio is currently determining whether or not the game is viable to be brought to the Switch. Psyonix doesn’t just want to port the game for the sake of increasing sales. They are considering whether the technical limitations of the console are too significant and if the community has a large enough demand for the port.

Of course, the major selling point of any game coming to the Switch is the portability the console provides. However, this does conflict with the nature of most competitive online games. This is more than likely on Psyonix’s mind as they consider the game’s potential on the Switch. That being said, the Switch’s limited library of games certainly has room for the port. With only a few competitive games in the works for the console, Rocket League could be the game that many Switch owners would love to have.