Battlefield’s Premium Content Now Potentially Accessible to All Without Microtransactions 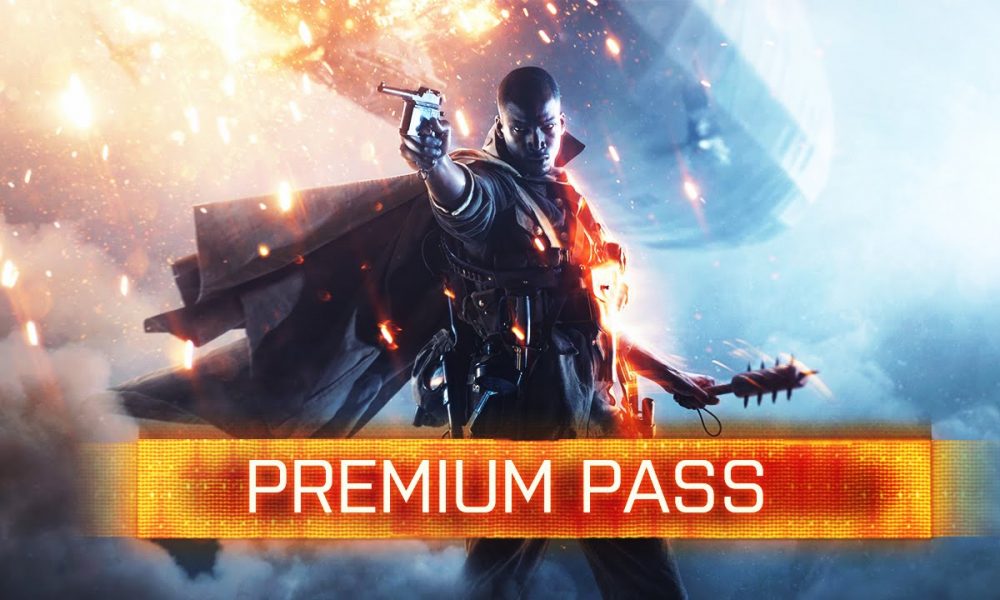 Battlefield’s Premium Content Now Potentially Accessible to All Without Microtransactions

Ever since the days of Battlefield 3, EA and DICE have had a slew of DLC packages and microtransactions attached to the flagship series. Weapon unlocks and bundle shortcuts to name a few, but most importantly is Battlefield Premium. This fifty dollar purchase essentially acts like a season pass where you get all future map packs and other goodies for a Battlefield title. Not including the shortcut purchases of course.

Naturally, this can seperate players and leave maps unpopulated since not everyone buys Premium or the DLC maps. EA and DICE have been operating this for years, knowingly taking the money and not caring about the player population across all assets. Well, they appear to be changing their tune with the revelation and introduction of Premium Friends today.

If any player owns a Battlefield 1 Premium Pass, they’ll be able to bring their friends along with them to early and/or new maps. Once you party up with said Premium gamer, the in-game party will become “Premium Enabled.” Anyone in this party will be able to access all maps, regardless of their Premium status themselves. Sounds great right? Well…

Unfortunately, there’s some restrictions to this new feature. We’re still talking about EA after all. In a Premium Enabled party, only Battlefield 1 Premium Pass holders, or specific DLC map buyers, will earn XP on those new maps. Not surprisingly, EA will hold that XP you retroactively earn hostage until you buy the Premium Pass yourself. The same will be in effect for medals and codexes for the expansions, but that’s a little more understandable. Lastly, weapons and vehicles not apart of the base game will be inaccessible for non-Premium members.

Premium Friends’ implementation will began on March 30th, or the next Battlefest event. The team over at DICE will be paying attention to feedback to make this feature into something noteworthy. Let’s start with not holding our XP hostage at least, huh?

What’s your take on this new ability to play on DLC maps for free? Do you think it’s a step in the right direction or a flawed way of doing things? Let us know in the comments!