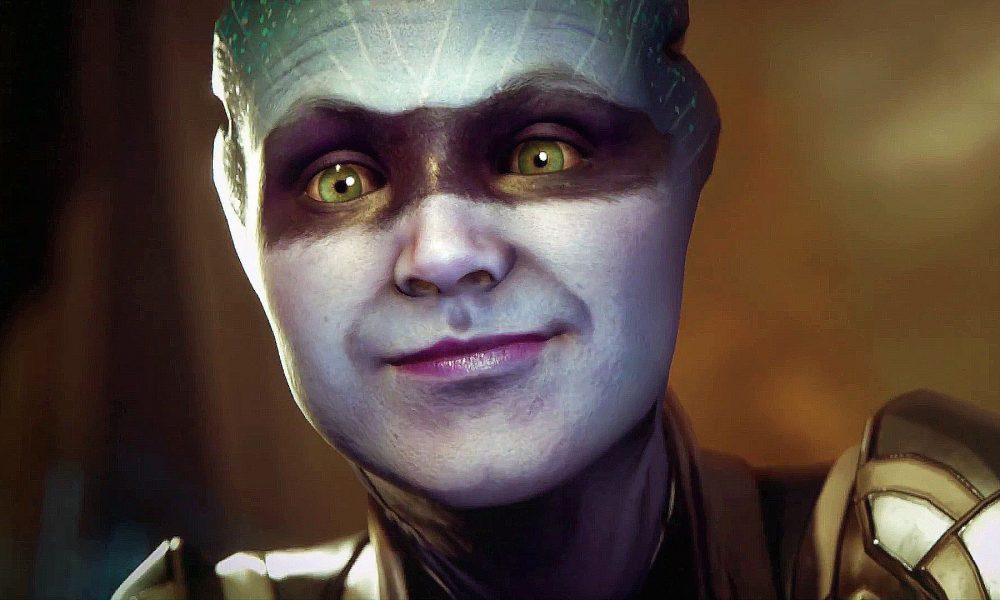 With mixed reviews surrounding Mass Effect: Andromeda’s release, many voices on the internet have given their opinions on how Bioware could have done better. Some in the playerbase want better animations, some want stronger writing, and others want a more interesting cast of characters. The only issue is that some of the game’s largest issues can’t simply be patched out. Changing the animations of the main character would require extensive work, and taking the time to re-write the whole story would be a mountainous endeavor. Have no fear Mass Effect fans, for Bioware and EA refuse to waiver in their desire to respond to player feedback. The developer and publisher have decided that their only recourse is to give the fans what they want; an entirely new Mass Effect: Andromeda game.

“The release of Andromeda wasn’t up to our standards and a lot of fans weren’t satisfied. We decided to go for a re-do on the whole project” said a Bioware representative. The new Andromeda game will use the same game engine, but the rest of the game will be built from the ground up. With the expected release date of Q2 2018, some have voiced concerns that the development will be rushed. Bioware hasn’t release a response to this concern as of yet.

Many critics feel that Mass Effect: Andromeda was an unpolished game and didn’t live up to the Mass Effect pedigree. It is refreshing to see a game developer this devoted to giving the fanbase what they want. Thankfully two games are always better than one.

[This article is  an April Fool’s joke and is entirely satirical.]