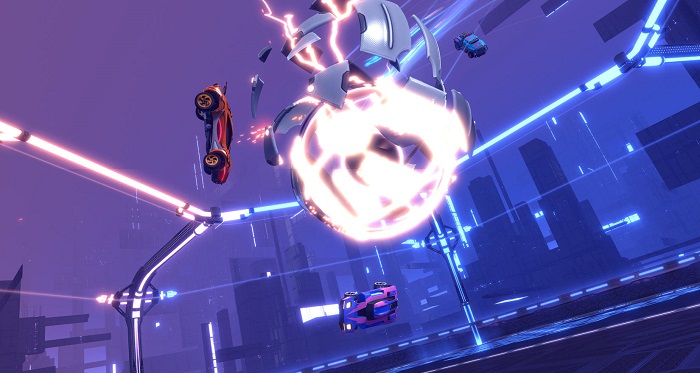 Last week a Rocket League update was released in order to fix up some odds and ends for the Dropshot DLC. It appears that Psyonix didn’t quite squash out all the bugs though. Patch 1.33 addresses the serious problem of the new loading screens causing crashes, fixing invisible balls on Neo Tokyo and some Xbox One related stuff. You can view the full 1.33 notes below.

Surprisingly, it looks like Dropshot has given Psyonix and gamers the most trouble out of all the new game mode additions. The extra 1.33 update proves that. Although the latest Rocket League DLC does involve a whole new angle to the soccer-car hybrid. Going from top to bottom is certainly different from side to side. Either way let us know if you’ve experienced any problems with the post-launch of Dropshot. Have you not even had any problems at all? Let us know in the comments below!