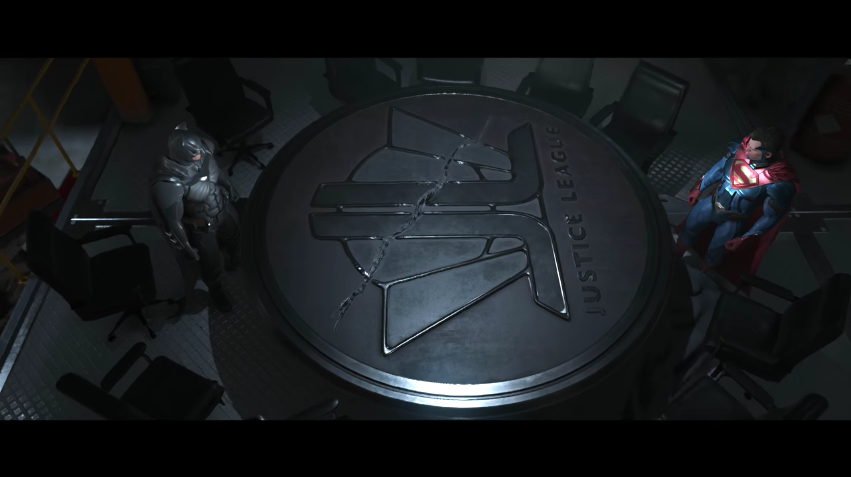 There’s a whole heck of a lot going on in the Injustice universe nowadays. NetherRealm made that quite clear with the Shattered Alliances Part 4 trailer today. First, we knew Batman was dealing with the oncoming threat of Braniac and many heroes were dealing with the return of Superman’s regime. Then a few trailers introduced us to Gorrilla Grodd and a few other low-key villains. We now know what purpose they will serve. Turns out Injustice 2 will have the added threat of ‘The Society.’ This is more than likely a loose interpretation of the Injustice League and the Injustice Society of America. Yes, they are two separate entities in the comic book world.

We get a glimpse of this society in the Shattered Alliances Part 4 trailer. Gorrilla Grodd appears to be the defacto leader, but we’ll see how long that lasts. After all Catwoman is supposedly in that group if the footage is anything to go by. Nevertheless, the group’s goal appears to be forming an organization that will last and benefit supervillains. We get to hear a rallying cry alongside new gameplay footage, cutscenes, and ultimate moves. Also, I feel it’s pertinent to mention Deadshot looking like a casual badass. You can check out the trailer yourself below.

So once again, I’m predicting this group will fail from the inside out after they get to confident or question Grodd’s leadership. You heard it here first. What are you thoughts on a another antagonistic group making an appearance thanks to the Shattered Alliances Part 4 trailer? Do you think Injustice 2 may be a bit overstuffed? Let us know in the comments.