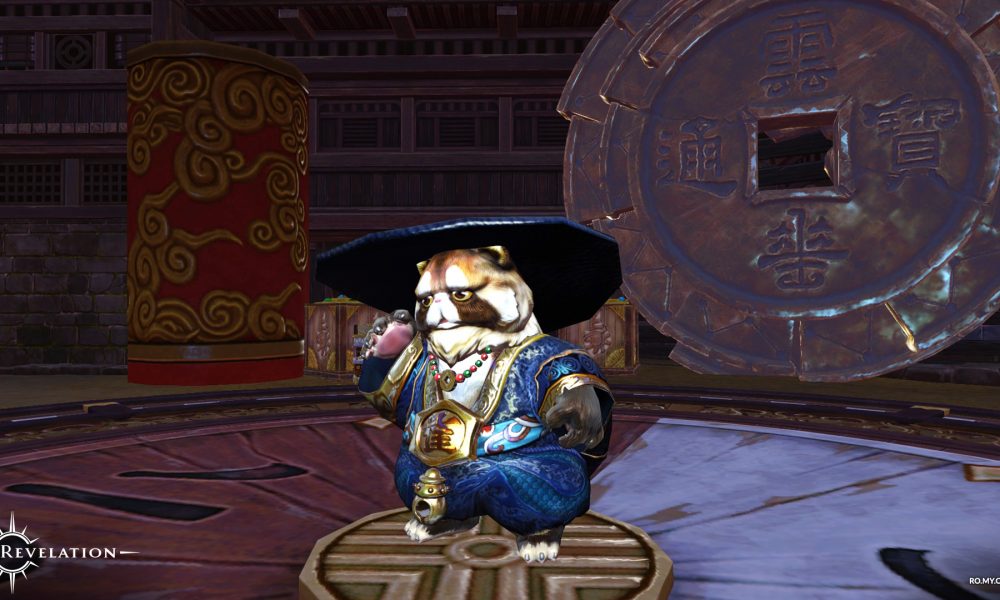 There are many different types of MMO players, ranging from the casual to the super hardcore. Whether you’re into just questing and doing your own thing or being on the cutting edge of progression contents, many MMOs seek to offer a little something for everyone. Despite our differences, however, many players have one thing in common: we want to look super cool. Maybe there are some players that could literally be looking at a bunch of boxes and windows and have a blast (I’m looking at you, EVE Online devotees), but most of us want to play the hero, and it makes sense to want to look the part. MMOs offer a wide range of gear choices, ranging from the plain rags we usually start off with to the often ridiculously over-designed pieces from raids at max level. When it comes down to it, however, all those pieces of gear are just icing, and if the cake is crappy it doesn’t really matter. We need our characters themselves to look cool, and Revelation Online doesn’t really offer many choices that make me go “Oh cool!”, something that should change for a wider appeal.

In the character creator for Revelation online you’re presented with several choices that make it seem like there’s character customization but the choices can be summarized in a line or two. You can be a big beefy dude, a skinny dude, a skinny woman, or a loli-esque “cute” girl character. This is something that we’ve seen a lot from a lot of asian MMOs (especially the Loli characters which honestly kinda creep me out). Why don’t I have more options, though? Where are the non-human characters that add a little more diversity to a sea of humans? Tera is infamous for it’s Loli race the Elin, but even Tera gives us options like the Popori, the Baraka, and the Amani. Revelation Online gives us only a few different options – all of which are human. You can’t even necessarily choose the body type you want. Do you want to be a big muscular Spiritshaper? Too bad, because the developer has decided to stick to the cliche of frail and physically delicate casters so you’re stuck with a waif of a character no matter what gender you decide on.

What’s funny is that I really don’t feel like it would take much to add more playable races into the game. You’d think that with only humans available to play that the world of Revelation Online would be inhabited pretty much exclusively by humans, but there’s a rich selection of races, all of which would make a cool addition to the game’s character creation. Since I don’t want to come across as whiny without the constructive part of criticism, I’ve listed a few races I think would be great additions to the cast of playable characters.

“Volopine males look similar to raccoons on two legs, while the females look very much human in comparison, bar the giveaway detail that is their raccoon ears. This may or may not be related to their uncanny gift of transformation and illusion-weaving. If that wasn’t enough, they are also exceptional masters of brewery to boot.” 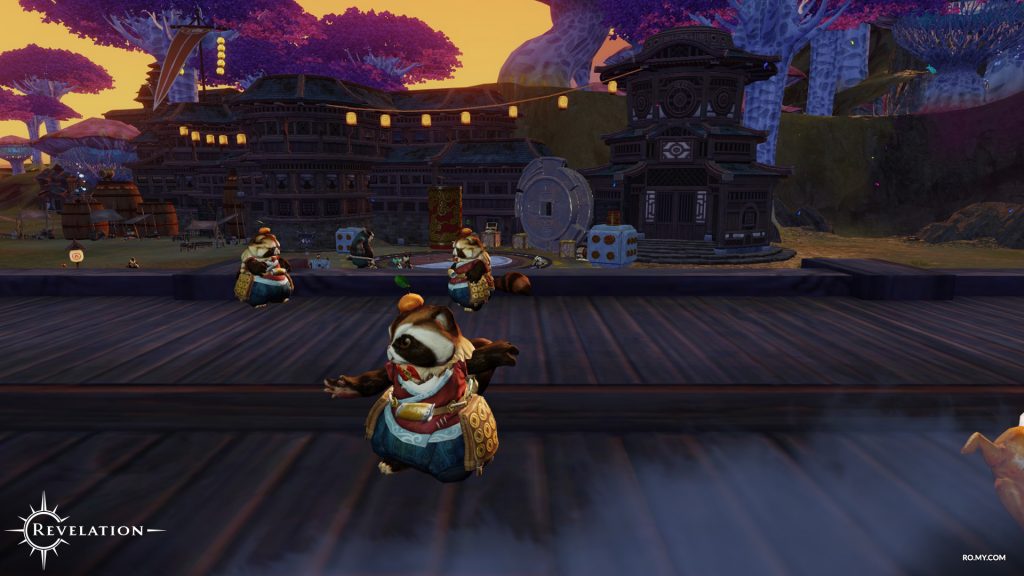 A race that’s still humanoid but has some unique twists, this might be easier to implement than a furry Volopine. You meet the amphibious Falmari during your sprawling journey to max level, and they would add a great tinge of “cool” to the otherwise bland character creation options.

“The Falmari – the favourite children of the sea god. They look both human and amphibious and live only on the coast, spending half of their time in the water. Members of this race will often visit Sulan, the sea capital, located in the west of the continent. But if you want to get a better look at these magnificent creatures that have emerged from the waves, the best thing to do is to visit the seaside.” 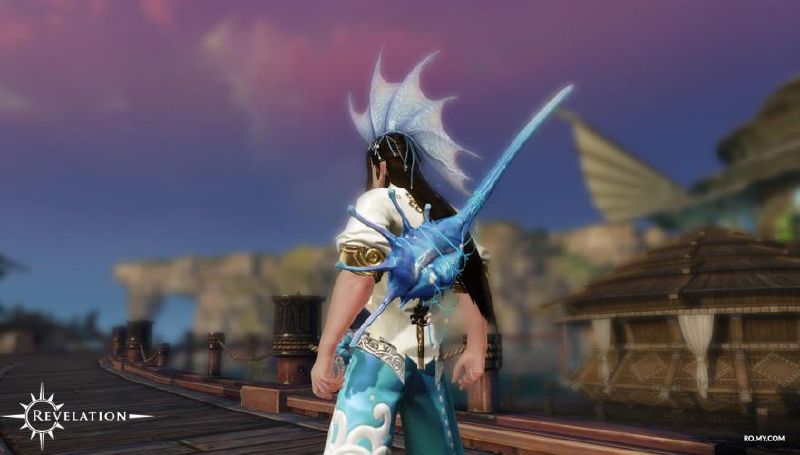 These are just a few races of Revelation Online that I feel should make their debut as playable options. As I mentioned above, part of the appeal for many players of MMOs is looking the part, and sadly right now the game doesn’t offer enough variety. The Revelation Online in the West is just a port of the Asian MMO, so for any updates to come here they would first have to release in China. One can only hope we get a little more variety in the years to come, as the shortcomings in the character creator are really hampering what otherwise is a pretty cool title.