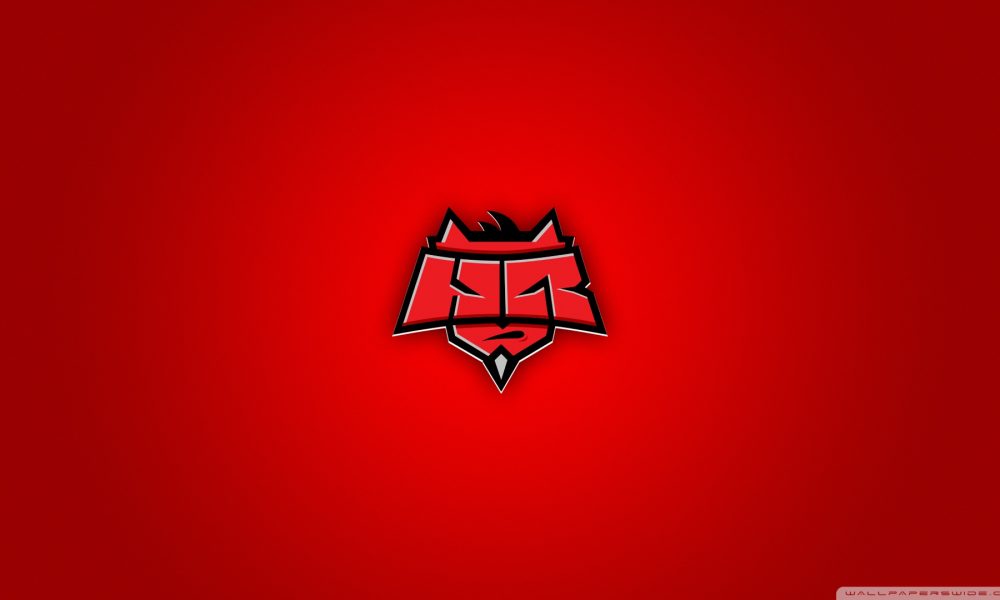 The CS:GO roster of the CIS-based esports organization HellRaisers, have announced today that they will be renewing their contracts with the org until the end of 2018.

While the team’s results have not been the best, only getting first place finishes at qualifiers, them sticking together could mean good news for the team. In December of last year, Virtus.Pro announced that their players would be extending their contracts until 2020. Shortly after, the veteran team went on to get 2nd place at the ELEAGUE Major as well as 1st at DreamHack Masters – Las Vegas 2017 against SK Gaming.

Meanwhile, other teams like to swap players on their roster whenever something goes amiss, which can lead to pretty nasty results. Take for example the famous Fnatic to GODSENT swap, which left both teams looking a lot worse than before. In February of this year, the teams swapped back the players which led to Fnatic getting back in form.

While this does not necessarily mean the same for HellRaisers, there is the possibility that they looked at these two examples themselves and decided to do the same. The world could use some for top-tier CIS teams and maybe with this renewal, HellRaisers will grow to be in the same tier as their big Polish brothers over at Virtus.Pro. 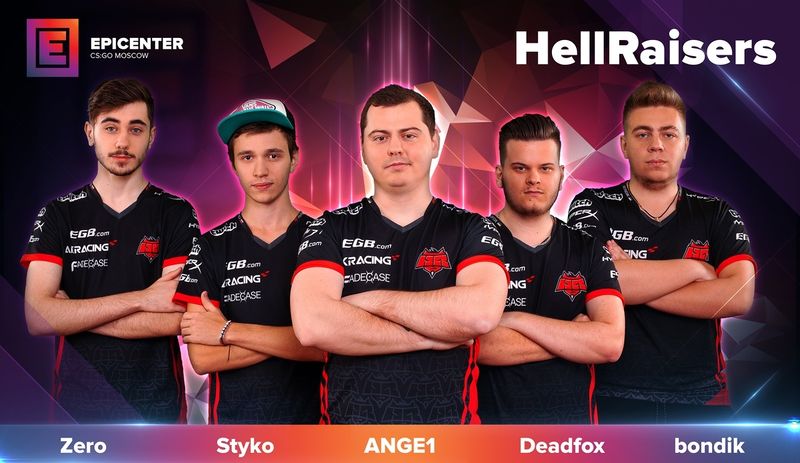