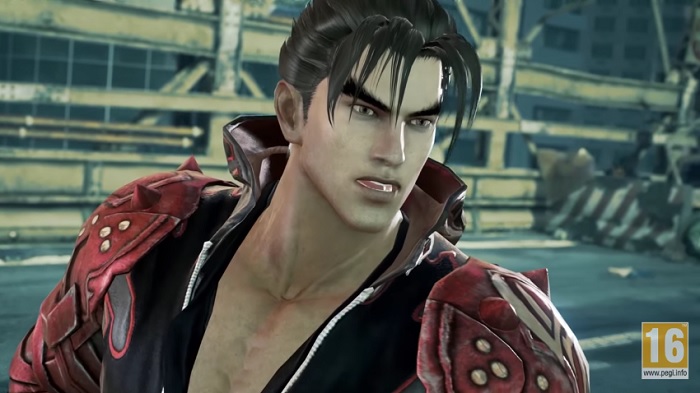 I know you’ll feel weird with me saying this, but there hasn’t been a Tekken title on the current line consoles. Strange right? One of the most popular and accessible fighting games has yet to make an appearance on the PlayStation 4 or Xbox One. That will, of course, all change on June 2nd when Tekken 7 releases.

In the meantime, Bandai Namco has been releasing a string of videos featuring a best of three round fights between franchise characters. Today, they released one such Tekken 7 video and with fan favorite fighters, Jin and Xiaoyu. Both were introduced in the third game of the series, but one is arguably the face of the brand now and the other is a cult favorite. You’ll get to see outstanding graphics, minor stage transitions, new rage drive abilities, and Xiaoyu get the ever-loving crap beat out of her. (Spoilers?)

Tekken 7 is said to be the end of the Mishima era. Either Kazuya will finally get his revenge against Heihachi, or his father will metaphorically throw him in a volcano again. Plus, Street Fighter’s Akuma will make a canonical appearance and is associated with Heihachi’s wife. Tensions, mysterious, and revelations may make this the best Tekken yet.

How long have you been playing this storied game series? Are you excited for Tekken 7? Have you already played it in Japanese arcades? Who do you think will win between Kazuya and Heihachi? Let us know all in the comments below! 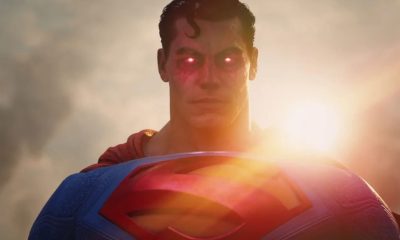 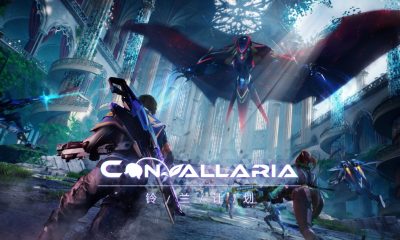 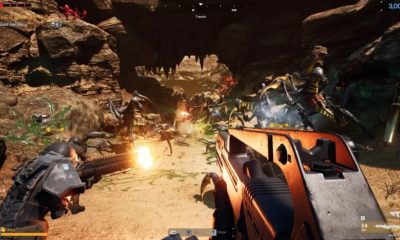