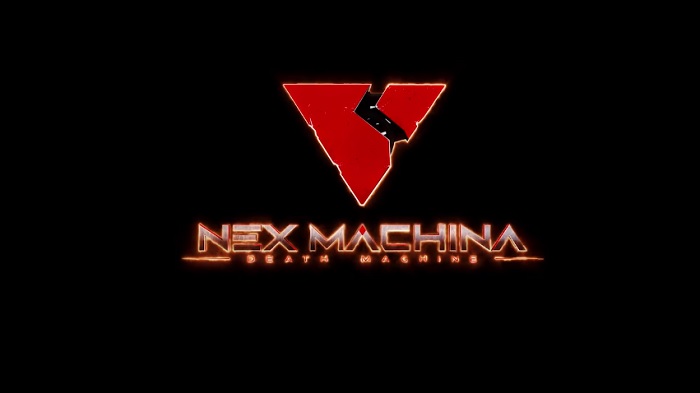 Resogun and Alien Nation creators, Housemarque, have been very busy working on their new title, Nex Machina. They’ve fed us bits and pieces of the experience over the past year since its initial announcement, but the game will essentially play like a spaceship shoot’em up and focus on humanity’s reliance on technology. Today, the developers revealed that they’re taking Nex Machina even further than just another arcade shooter.

One such aspect is competitive seasons. There will be dedicated weeks or months where you can gain Ranks, Experience Points, and Season Coins by playing the game against the leaderboards. They’ve also mentioned that there will be different challenges in the seasons to make things more skill-based and long-lasting.

Additionally there were be modifiers to Nex Machina. Unfortunately, we were only given two examples: x2 game speed and enemies spawning with increased ammunition. Lastly, a Replay Mode will be available that essentially acts as a ghost mode. You’ll be able to see other players tear their way through robots in real-time and see what strategy they’re using and what makes them so skilled. This way you’ll be able to learn and improve your game in no time. You can check out the video version of this announcement below.

Nex Machina is expected to release for the PlayStation 4 this Summer. We’ll keep you updated as we know more. Is anyone else a fan of Housemarque? Did you platinum Resogun or Alien Nation? Are you looking forward to Nex Machina? Let us know in the comments!