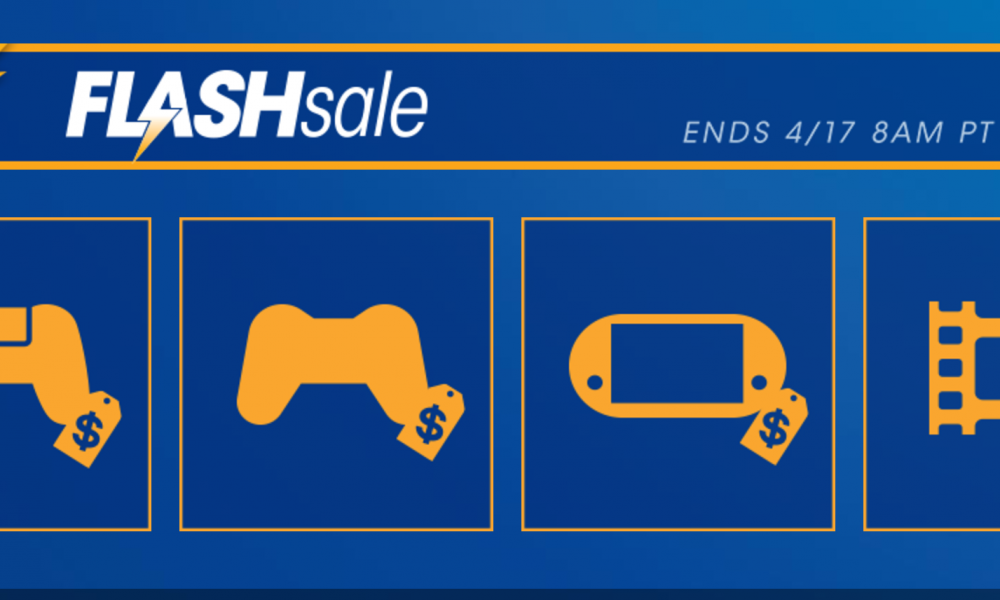 This Easter weekend, Sony is hosting small Flash Sale focusing on some of Playstation’s older classics. You can pick up these classic games on PS4, PS3, and Vita for up to 75% off their regular price. While the sale itself is a steal, I’m disappointed that North America’s Easter sale isn’t nearly as expansive as the one found in both the EU and Spanish digital stores. Nevertheless, there are still some great buys in this sale, some that I’m personally planning to pick up. This sale is especially great for digital remasters and collections such as the Megaman Legacy Collection, Dead Rising Trilogy, Bioshock Collection, and more

One of the things I’m definitely planning to pick up on PS4 is the Marvel Ultimate Alliance Bundle. You can get both of the classic Marvel Ultimate Alliance games originally found on PS3 for just a mere $30 dollars, half of it’s standard price. The games come complete with an active online multiplayer co-op community as well as trophies for both entries. They also include every piece of DLC released for both games.

Some people might enjoy picking up the Nathan Drake Collection for just 8 dollars, 60% off its retail value. You’ll get all 3 of the seminal Naughty Dog classics that were originally released on Playstation 3 from 2007-2011. I highly suggest playing the trilogy if you have any plans to play Uncharted 4 at some point. Knowing the characters adds an incredible amount of emotional weight to the game.

Other than the aforementioned standouts this sale is quite weak. Most of the discounted games are PS4/PS3 remasters or rereleases with little value outside of an interesting single player campaign. I hope Sony hosts another sale more formally celebrating Easter with deeper or rarer discounts later in the week. Just look at the insane amount of discounted games on the EU Playstation Store to see what you’re missing.