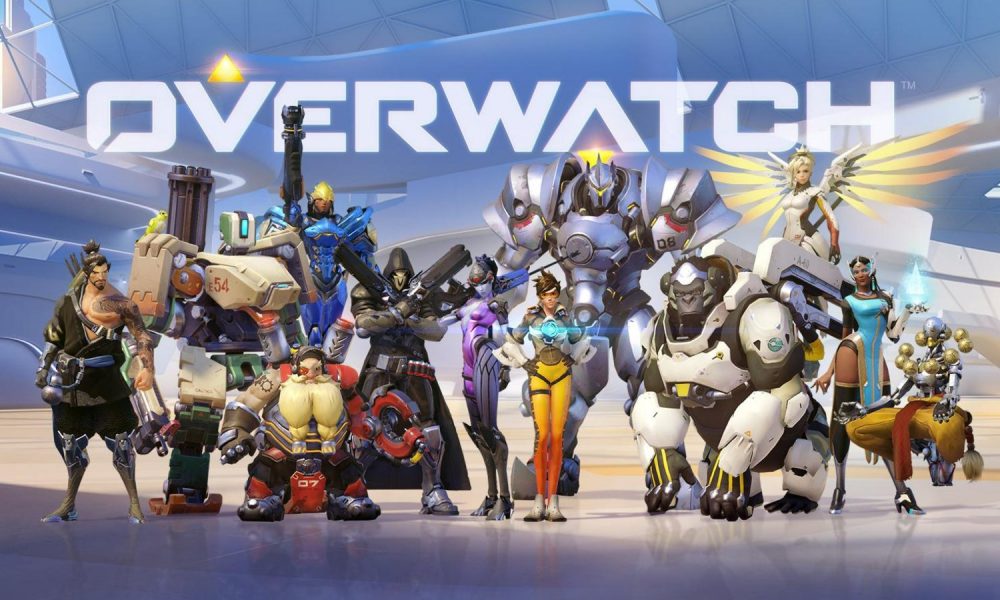 Though Overwatch is available on Xbox One and Playstation 4 in addition to PC, PC players have always had a couple of distinct advantages over their console brethren. In addition to an easier time in general with aiming, one of the coolest options featured in the PC version of Overwatch is the ability to test content before release on the PTR. Blizzard has stated multiple times in the past that it would be very difficult to port the PTR over to the Xbox One and Playstation 4, but for the first time they admitted that it’s a possibility and something that they’re thinking about.

In an interview with Express, Overwatch Director Jeff Kaplan stated that there’s some difficulties in porting the PTR over to consoles, stating that “It is possible for us to do PTR on console, but it is a little bit of a catch-22 for us”.

His reasoning for that remark was that adding content to the PTR on Xbox One and Playstation 4 would add a couple of weeks to the development cycle, a negative the team was doing their best to avoid. Basically, while players are testing content on the PC version of the PTR, the Overwatch team is working to ready the console versions for the same changes. With the way the game is currently set up, it’s pretty much identical across both consoles and PC. Kaplan feels that the team gets enough information from the PC PTR to adequately update all three versions of the game.

“Now, if we had to cert PTR, which we’d have to do, it would basically add a few more weeks to the development cycle, and then I don’t know how much we’d be able to react to the console PTR feedback at that point. It would be more of a gesture than a genuine ability to test things.”

The question remains whether or not it’s actually worth it to bring the Overwatch test server to consoles. On one hand, giving console players the ability to experience and test new content before release would be exciting, but the main purpose of a PTR is to test out content before it’s rolled out. If Blizzard can’t get any useful information or feedback from a console PTR and it will delay the development cycle, it may not be realistic to port the test server over to the console versions. Still, it’s possible we’ll see implementation as a “gesture”, and this is the most fleshed out answer we’ve gotten from Kaplan thus far.

Keep an eye on GeekReply for the latest in Overwatch news!