PlayStation All-Stars Battle Royale Sequel Rumored to Be in Development 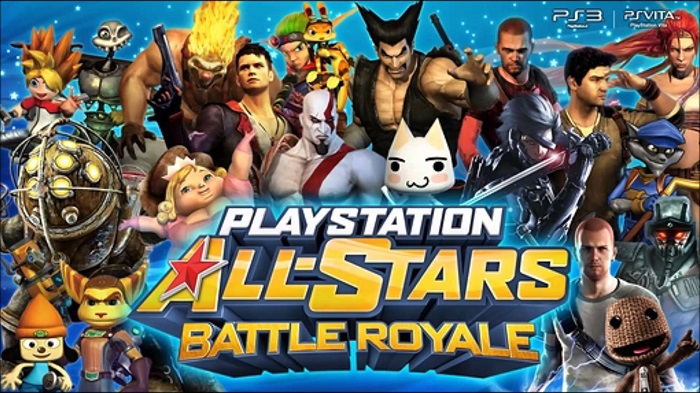 PlayStation All-Stars Battle Royale Sequel Rumored to Be in Development

Call me crazy but I enjoyed the brawler known as PlayStation All-Stars Battle Royale. I had a ton of fun mowing down people with Fat Princess. Although only being able to eliminate enemies through supers was kind of annoying. Nevertheless, PASBR was an underappreciated gem that didn’t get the limelight it deserved. Luckily, the series may get another chance to shine.

First and foremost, this rumor comes by way of 4chan and an anonymous user. So take everything you’re about to hear with a huge grain of salt. Sony is once again focusing on another 2D, 4-player brawler that will keep the All-Stars name and release in 2018. The roster will reportedly have more than thirty characters (a far cry from the first title) and at least twenty stages (once again a far cry from the original).

The rumored characters to appear are Crash, Spyro, Lara Croft, Solid Snake, and Cloud. Customization will take on a greater importance, but will not effect stats. Dropped items however, will play a bigger role. One can even summon other PlayStation characters. Online modes will consist of King of the Hill, a ranked 1v1 mode, spectator mode, and more. Lastly, and most importantly, the combat will allow players to eliminate other gamers without supers.

Supposedly, Sony will file a trademark later this month as to confirm the anonymous user’s claims. Time will tell if that’s true or not.

PlayStation All-Stars Battle Royale was developed by SuperBot Entertainment  and released on November 20th, 2012. No word if they will return for the purported sequel. The game received mixed to positive reviews, but failed to break one million copies sold as of the latest data.

Do you think this rumor holds any weight and we’ll see a PlayStation All-Stars Battle Royale sequel? Are you excited for the opportunity? Or were you too disappointed by the original title’s restrictions? Either way let us know in the comments below.