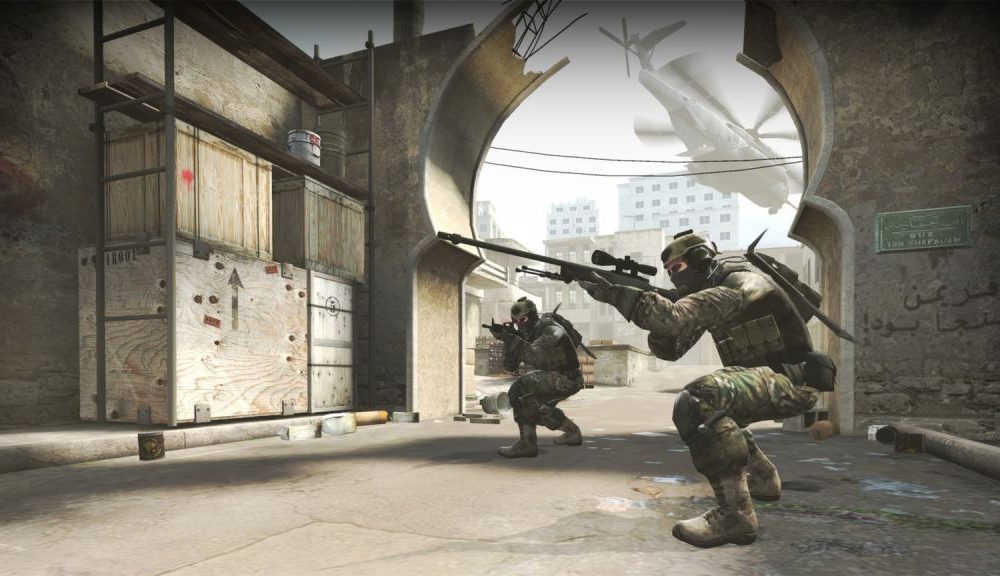 CS:GO has a thriving competitive scene, and remains at the pinnacle of competitive eSports. The game has a huge following, and recently the ESL Tournament launched a female-only league to encourage diversity in their competitive community. Many will argue that creating female-only leagues for a non-physical sport is counter-intuitive, but the practice is also seen in such games as Chess which are typically male-dominated. the creation of female leagues allows women to compete who would have been pushed out of a male dominated sport. Regardless of your views on the existence of a female league, there’s definitely a problem when a league designed for women and to increase diversity bans a team of women who desired to compete. A team of transgender women were just banned from ESL and told they could be “penalized for faking their gender”.

The fact that ESL is banning transgender players from competing in competitive CS:GO is problematic, as transgender men and women face opposition and discrimination just for living as their true gender every day. To be banned from an activity at which they excel and have practiced for extensively is especially heartbreaking. Team leader Sly Buehl Rigilio expressed her disappointment in an interview with Buzzfeed, saying “Gaming has always helped me cope with the burden of not being able to express my true feelings fully…As you’ve probably heard, we’re not very welcomed in this community, at least among the average player. [But when] I met a group of other transgender girls, things started to look up from there”

The team planned to start playing CS:GO competitively, sending in an application to participate in the 5-on-5 Female Open Summer 2017 tournament hosted by ESL and organized by Munich Finest Gaming. They received a response that they had been declined and were accused of faking their genders to get a competitive edge.

After outrage from an online community, the organization backtracked a bit and said that the transgender team would be allowed to compete if they could provide pictures of their passports with a female gender listed. This is still problematic, as while many transgender people are living as their true gender, many haven’t gone through the administrative process necessary to make it official on their passports.

This rejection is especially surprising, as ESL in cooperation with Intel founded the Anykey foundation, committed to “a long-term vision of a gaming community that is welcoming to all players, regardless of gender, sexual orientation, race, ethnicity, disability, religious belief, background, or physical appearance.”

A recent update from PVPlive.com states that Anykey has come out against the choice to deny these transgender CS:GO players, stating:

“Regardless of what it says on your passport or ID, or what judgements people may want to make about who they think you are, at AnyKey we believe in a policy of “you are who you say you are.” This means that anyone who self-identifies and lives as a woman should be able to participate in any women-only tournament.”

Whether this disapproval from Anykey will sway the decision of ESL in the direction of allowing these players, it’s still disappointing to see this issue again in the CS:GO community which has a history of not being exactly welcoming to those who are different.