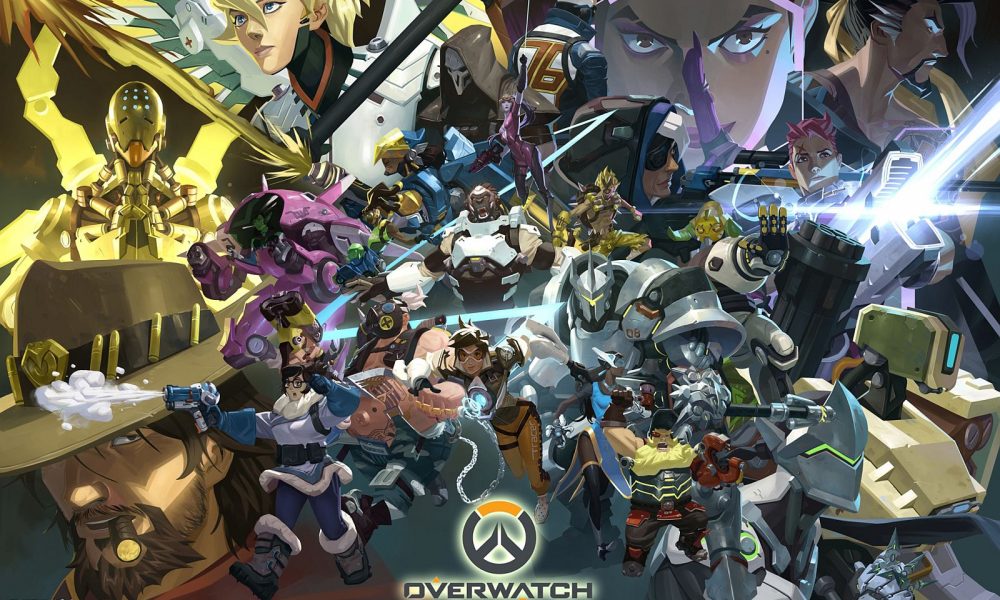 A lot of people keep playing games like Overwatch to collect skins or other cosmetic perks, but the game will live and die based off of its gameplay. A lot of serious players are serious about climbing the ranks in competitive mode, but there’s always a demand for new game modes and new maps even outside of ranked play. Blizzard revealed a sneak preview of three new Overwatch maps coming with the Anniversary mode designed for use in “Arena”.

One would be inclined to think that the Overwatch maps designated for Arena play are for the unique elimination mode which at this point only has one map (set in Antarctica). Data miners have discovered some evidence that these Arena maps could be used for an entirely new game mode!

As you can see from the video below, the new Overwatch maps seem to be designed as separate areas inside Eichenwalde, Dorado, and Temple of Anubis settings.

The party begins May 23! 🎉🎂 pic.twitter.com/umXbr0bq7k

A datamine that cropped up last week suggested that there could be a new game mode coming based around a team destroying an objective before their opponents. Are these new maps based around that anticipated feature? Or are they simply new maps for the competitive Arena elimination mode currently in game. Whatever the new Overwatch maps are for, it’s exciting to hear that for Overwatch’s first Anniversary we’ll be seeing a decent amount of new content. This maps news comes after data mining revealed a considerable amount of new skins and other cosmetic features for a lot of heroes (though there are no details on what exactly the skins are yet – only numbers).

As we get closer to the launch of the Anniversary event, we should see more details on the new Overwatch maps alongside more tidbits regarding what we can expect from the celebration of One year of release. Keep an eye on Geekreply for the latest in Overwatch news!