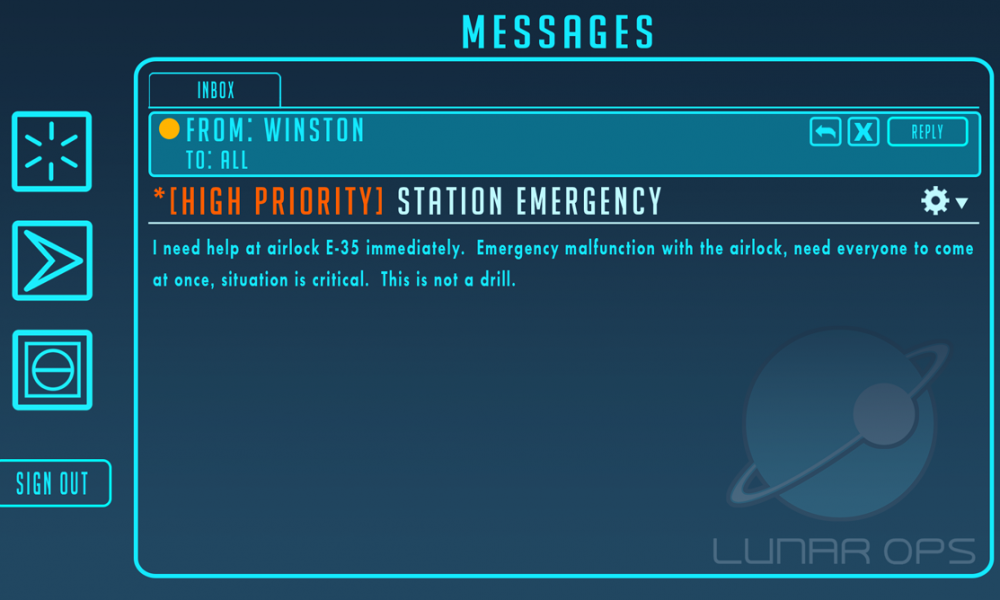 Oh boy, here we go again. Time for the latest set of conspiracy theories on the latest Overwatch release. In a recent livestream, Jeff Kaplan announced that the team was working on new content to be released every month for the rest of the year. Some of the content mentioned was “core mode” maps for quick play and competitive. Quality of life issues like saving highlights were also talked about as well. But perhaps the most intriguing news was how he mentioned “some really cool hero news just on the horizon.” Sounds like some really basic PR speak doesn’t it? Well not so fast!

On the official Blizzard Blog, Atlas News posted something intriguing. They announced details on the lunar base’s last transmission in the Overwatch world. The post included 3 paragraphs and six pictures of logs from the crew on the lunar base. It talks about how the base’s gorillas under gene therapy were put in confinement due to unruliness. How the crew started to face strange noises in the air ducts, a station emergency, and a missing specimen named “Hammond”. Does anybody else smell a conspiracy?

In the post, one of the lead scientists, Dr. Winston (the namesake for Winston the gorilla) says some of the gorillas are reacting negatively to the genetic therapy. Also, he puts the station under emergency when an airlock is malfunctioning. And in the last picture shows that the lunar base is still in operation under the rule of the space gorillas. After some data mining, users found unused audio logs for a lunar themed map as well. And the last picture shows a strangely symmetrical design with an observatory marked in red. This could be the map layout for the lunar colony. Maybe we’ll have a low gravity section? 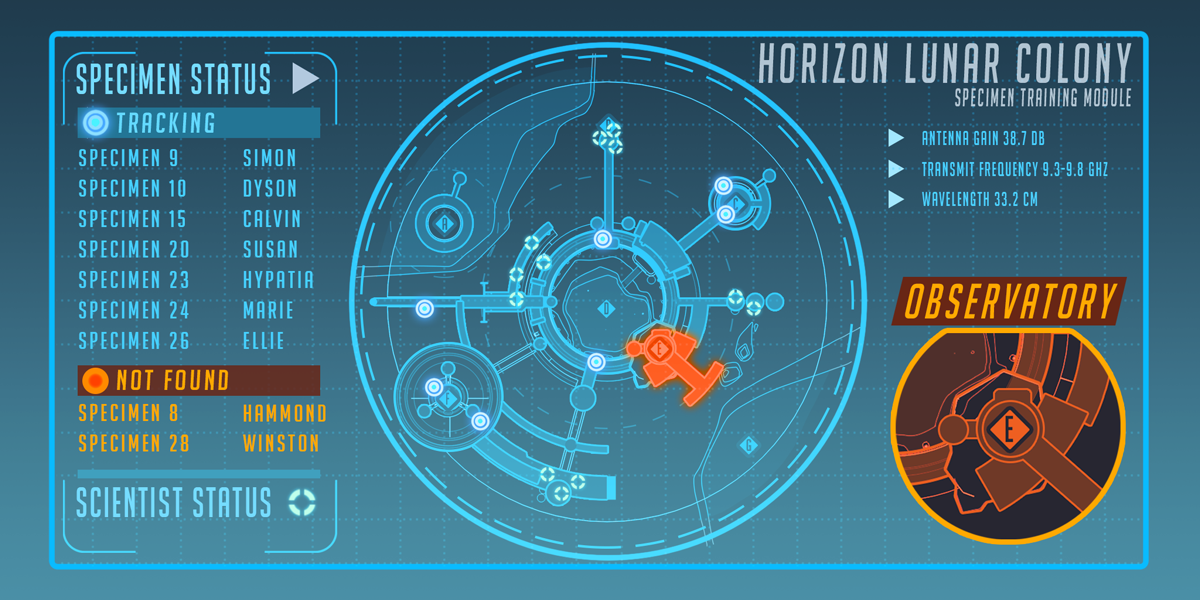 As mentioned previously, Jeff Kaplan hinted at characters “on the Horizon” for Overwatch. Now, while it’s possible, it’s highly unlikely that they didn’t mean something with this. Blizzard loves making cheeky little hints about things in public appearances and the like. While a lot of people have been hoping for the oh-so popular character Doomfist to be released (hopefully voiced by Terry Crews), it doesn’t seem to be the case. The betting favorite right now, is the mysterious Specimen 8 named Hammond. There isn’t much known right now obviously. However, what is known is that it’s most likely a fellow gorilla under genetic therapy, and that it’s also smaller than the other gorillas.

So far Overwatch has released a new character for three of the four roles. Offense with Sombra, Tank with Orisa, and Support with Ana. Does this mean that the new character could be a defense character to keep things balanced? The long held belief has been that defense characters in Overwatch are largely ineffective due to several different reasons. Inconsistent damage, other characters doing the same job but better, etc.

No matter what though, the Overwatch team is certainly working on something that is out of this world… Yes that pun was completely necessary.