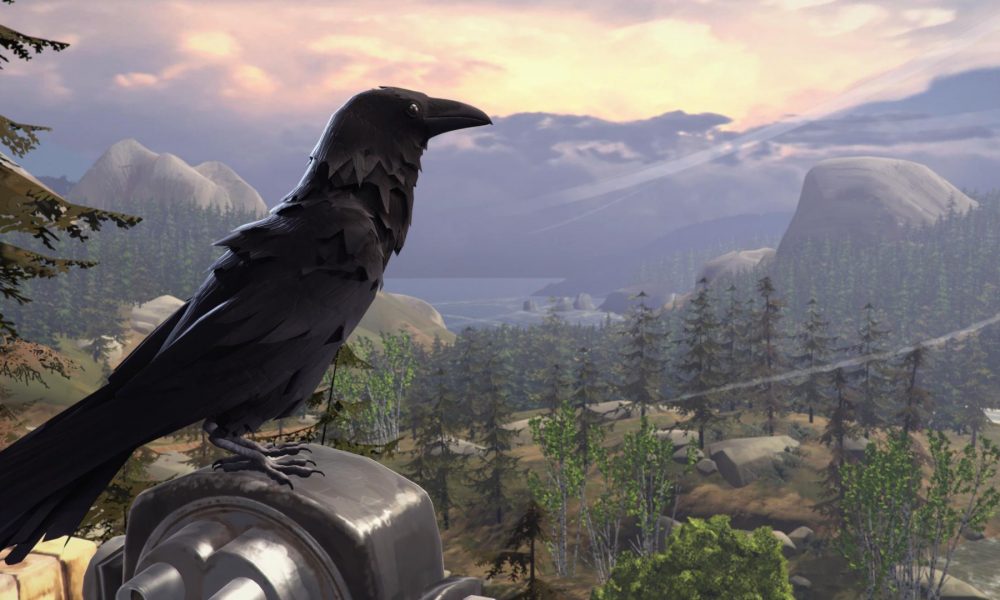 Well know, this should be good. According to a set of leaked images, there is a prequel for Life is Strange in the works. The leak itself contained eight different. The pictures feature Chloe Price and her best friend Rachel Amber, who is missing at the start of the original game. This is an interesting development because there was already a follow-up title announced. Gamekult broke the story showing the images, and reporting Deck Nine will develop the prequel. 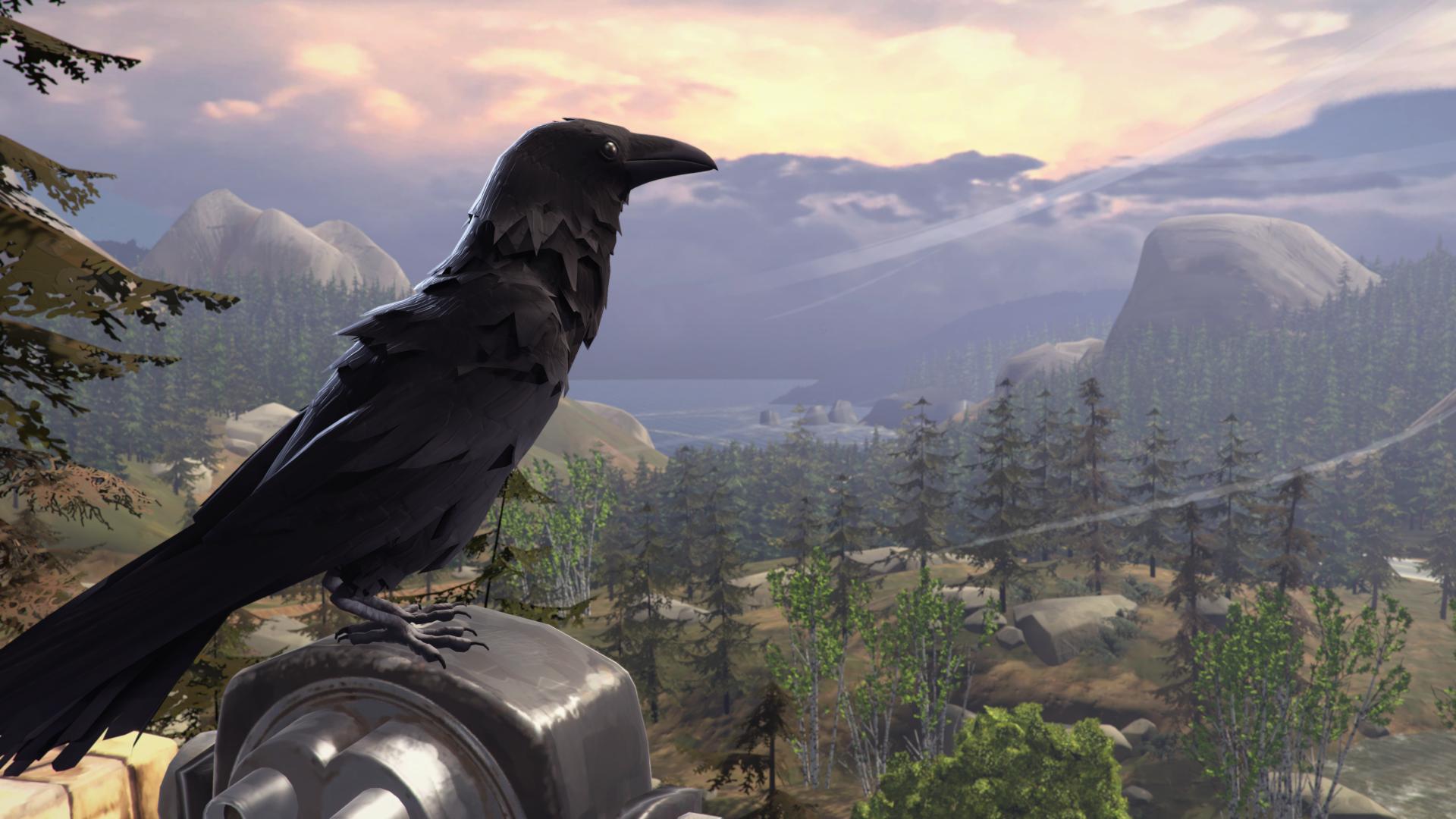 Recently changing names to Deck Nine, the former Idol Minds has had a run of bad luck. Aside from working on the Ratchet and Clank collection in 2012, Deck Nine hasn’t released a console game since 2013. The last console game in development by Deck Nine, Warrior’s Lair, was canceled before completion. After switching to mobile development Idol Minds, rebranded as Deck Nine Games. The goal was to show the shift in direction to focus on the creation of narrative-driven titles. The titles were said to be“deep in development” on a new addition to a “critically acclaimed franchise” from a “leading AAA video game publisher”. So that title deep in development is Life is Strange.

After being on the brink of closing, Dontnod Entertainment has a smash hit on its hands. The title racked up awards left and right for its story and unique gameplay. In fact, the leaked prequel is now the third project in development for the Life is Strange franchise. A sequel has been in development since the first was released. And Square Enix is working on a live action adaptation for the series. Narrative driven games with less emphasis on gameplay are a double edged sword. If there is a great story, the game will succeed with passable gameplay. But too often the games rely on cliche-ridden stories and almost no real gameplay. Then players are just paying $60 for a crappy interactive movie. But Life is Strange manages to combine an interesting way of playing with legitimately great stories. (Although the dialogue needs work.)

More details should come out on E3, as Deck Nine announced, so stay tuned.