PlayStation 5 Release Info Given: And Will Console Be More Customizable? 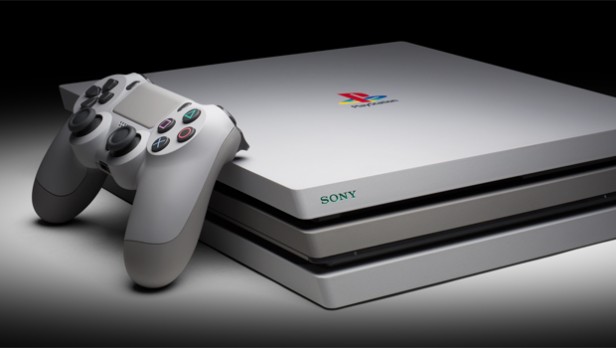 PlayStation 5 Release Info Given: And Will Console Be More Customizable?

Rumors of a PlayStation 5 have been swirling around lately releasing in 2018. However, in an interview with German site Golem.de, Sony’s Shawn Layden suggested the wait could be much longer. Layden said that it would “probably be some time” before the PS5 is released, so this means a 2018 release date is unlikely. Besides, the PlayStation 4 and the Xbox One have both just released their newest iterations. The Pro, and X respectively. Releasing a new console would be very odd. Or would it?

Could the PlayStation 5 be the First Customizable Console?

There’s been a long-standing debate between PC gaming and console gaming. Many believe that a more streamlined approach through consoles is preferable. Being able to just plug in and play is their preferred modus operandi. While others believe, PC gaming provides for the ultimate experience because of more power and wider gaming options. However, it would seem that console gaming is starting to trend towards the former. New consoles, updates, and rumors of upgradability are all the rage for speculators. People want their consoles to be more and more PC like. They want to have their cake and eat it too, by upgrading their systems.

But at the same time, they want to have the convenience of a dedicated gaming product. Also, they don’t want to deal with the hassle that comes with upgrading a PC, and maintenance. The release of the PlayStation Pro and the announced Xbox One X are Sony and Microsoft’s way of bridging the gap. They give players more choices when playing their favorite games while having a higher quality option. Players have been customizing their consoles in every way they can anyways. Some of the changes have been purely cosmetic, like custom paint jobs. However, players try to squeeze out performance everywhere they can as well. This includes modded controllers, hot fixes for the Red Ring of Death, and upgrading their hard drives to speed up load times on their PS4. 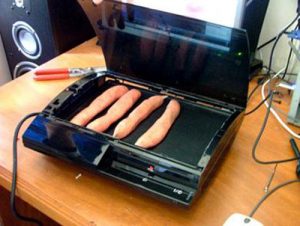 Console generations have a varying lifespan. Nintendo tends to release something every five to six years. Xbox jumps around in release time frames ranging from 4 to 8 years. And Sony can range from 5 years to close to 7. Heck, the PS2 was manufactured until 2013. The original PlayStation 4 released in 2013, so a 2018 release date isn’t that far-fetched. It would be on the short side for Sony, but it’s plausible. But because of the cost of production for consoles, the idea of upgradeability is an expensive one. It would take CPUs and GPUs to plunge in price. And I don’t see that happening anytime soon.  However, an upgradeable and customizable PlayStation 5 is a tantalizing idea.