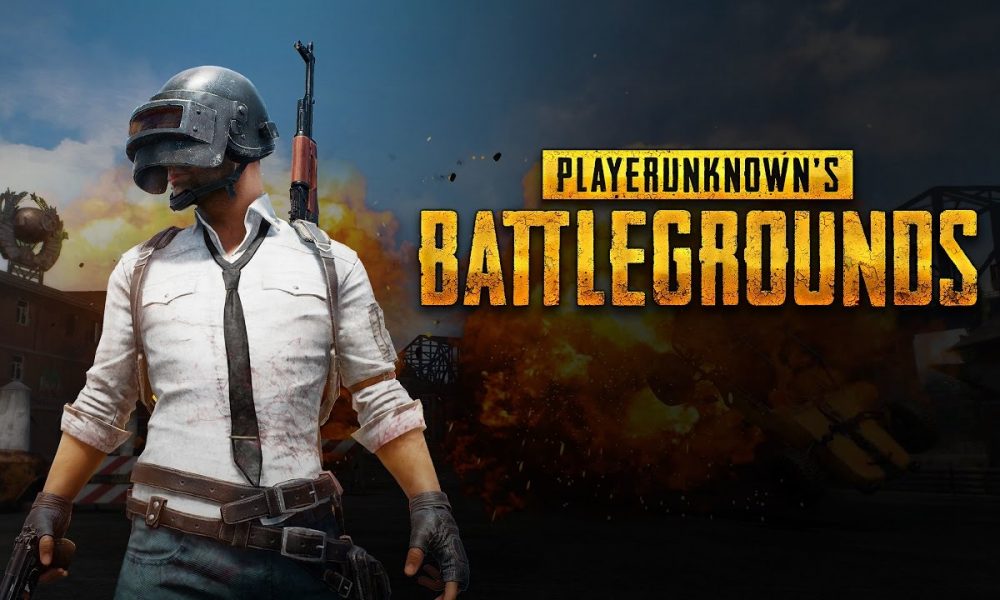 Player Unknown’s Battlegrounds has certainly been one of the hottest games this year.  PUBG, as it’s known in the gaming world, has sold 4 million copies in just three months according to Player Unknown himself. The game has been an absolute juggernaut since stomping it’s way onto the scene in March. The community of PUBG is one of the strongest in recent years, with its current partners devoted to streaming the game almost full-time. So the company has decided to bring on new partners. A tweet sent out on June 30th from the @PUBGpartners twitter, states the application process starts today July 1st and runs through July 7th until 12 am KST, which is July 6th at 11 am EDT. Time zones are rough, I know.

Some of the current partners include Sacriel, JoshOG from Twitch, and Magnetron on Mixer. While the team has primarily been focused on Twitch, given the size and viewership of the platform, It’s also looking to include partners from the hot-new live streaming platform from Microsoft called Mixer.  The application includes areas for not only Twitch streamers but Mixer streamers as well. Which, I may be a bit biased in this area, but it’s great to see the community team with the game is open to including the streamers from Mixer.

From a personal perspective, the entire PUBG team has done a spectacular job at listening and including the community. The community team on social media has done a fantastic job at responding to most tweets and retweeting clips. The developer side listens to the community and rolls out bug fixes as quickly as possible. Remember, the game is still currently in Early-Access on Steam for $29.99. While that may seem kind of expensive for an Early-Access game, in my opinion, it’s totally worth the price.

This game is easily headed to being one of the greatest games of all-time. I know, strong words, but actually, give this game a shot. It’s fun with friends whether running with a squad of four, rolling with a partner in duos, or lone-wolfing it in solos. The detail and unique feel to this game put it at the top of the list for me. 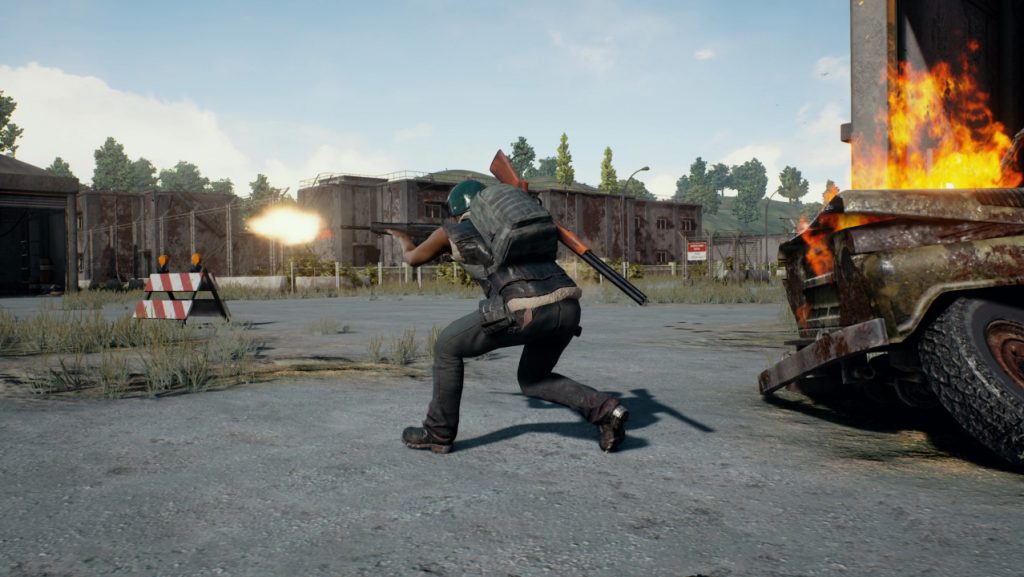 Fight against 99 other players to be the last one standing.

Games have been Underwhelming this Generation
Review: Episode Prompto, Putting Together the Missing Pieces