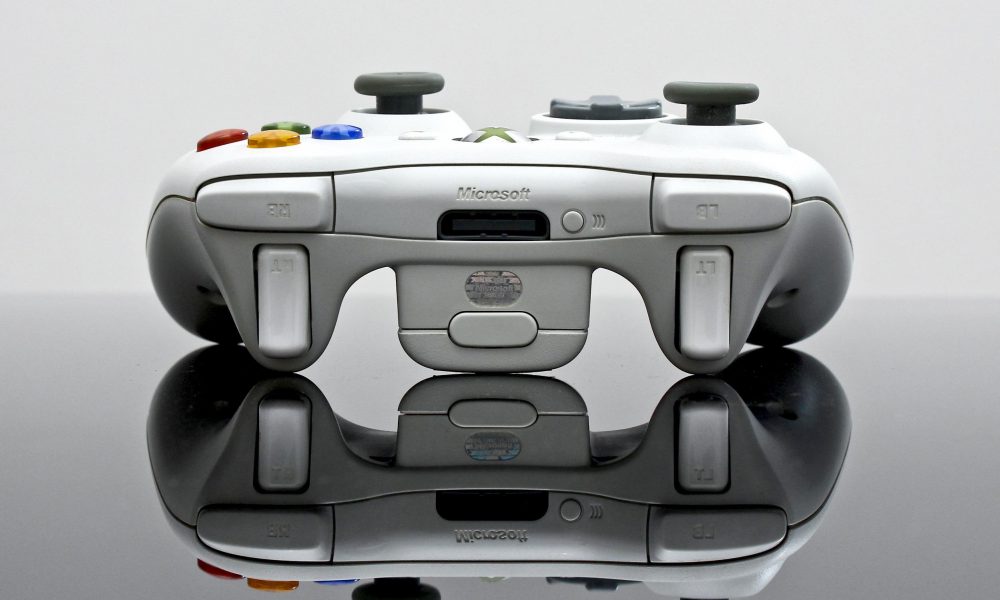 Super Nintendo Entertainment System (SNES) is a 16-bit, 4th generation home video game console designed, developed, manufactured and marketed by Nintendo. It was first released in 1990 in Japan and South Korea, then in 1991 in North America, 1992 in Europe and Australasia (Oceania), and 1993 in South America. It was known as the Super Famicom in Japan.

After the introduction of Super Pasofami, the first working SNES emulator in 1996, it has become possible to play Super Nintendo games on computers, tablets, mobile phones by downloading the Super Nintendo ROMs and Emulators from the internet instead of buying the SNES console and cartridges. Nowadays, SNES games can be played on smart phones, tablets and computers. Emulation for the SNES is robust, with high quality emulators for various systems with some even being cycle accurate.

Super Mario World game is pretty much the same thing with its predecessors in terms of game play but the beautiful visuals, classic music and the ability to revisit already conquered levels to find additional secrets is an upgraded feature from Super Mario World. 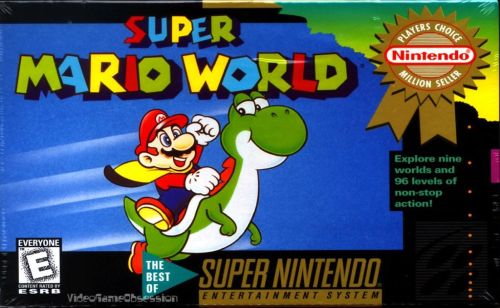 Donkey Kong Country (V1.2) game is a platform games about Donkey Kong and his nephew Diddy Kong, who must recover their stolen hoard of bananas from King K. and the Kremlings. 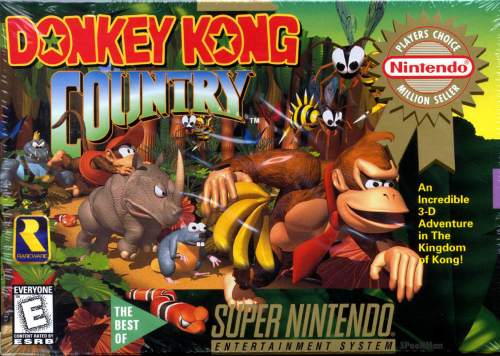 Super Mario Kart is a racing video game developed and published by Nintendo. It features single and multi-player mode. In single player mode players can race against computer-controlled characters in multi-race cups over three difficulty levels. In multi-player mode two players can race against each other one-on-one in Match Race mode or can simultaneously take part in the cups.  In a third multiplayer mode – Battle Mode – the objective is to defeat the other players by attacking them with power-ups, destroying balloons which surround each kart.

Other notable Super Nintendo ROMs include:

SNES are also available on different operating systems. There are Emulators for Android, Linux, Mac OS X, and Windows. So, if you are a real fan of old school games, these emulators are the best choice for you!