A Bevy Of Overwatch Summer Games Skins have Leaked 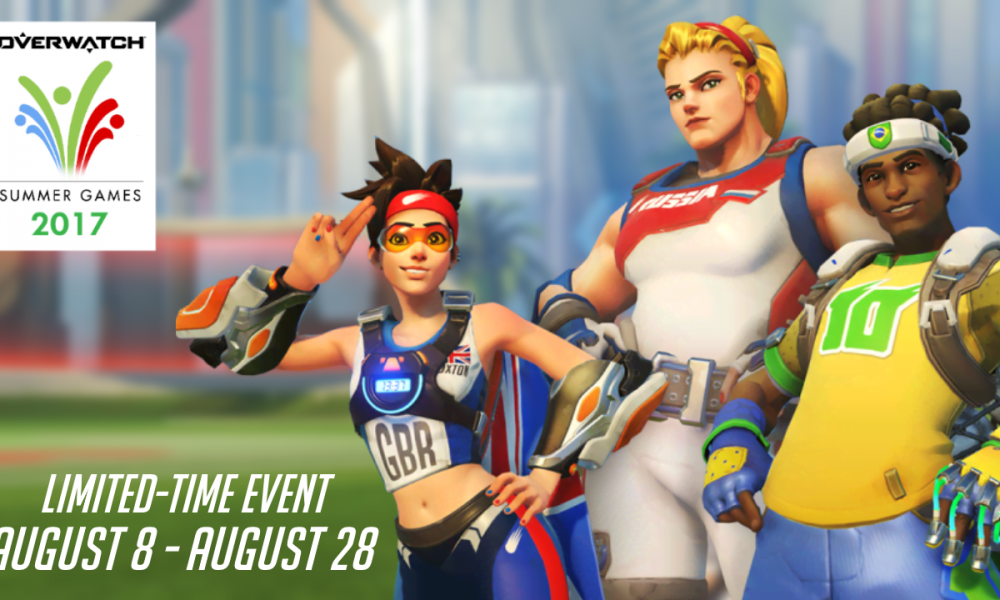 A Bevy Of Overwatch Summer Games Skins have Leaked

A picture was posted (now removed) at 9AM UTC this morning by Redditor ‘Breakshadow_L’. According to Breakshadow_L, a Chinese player, ‘the picture is from Weibo (Chinese “Twitter”)’ and ‘the font it used is Overwatch’s built-in Chinese font, and the whole picture seems like a promotion AD from NetEase’. Clarifying the source, Breakshadow_L continued ‘it says “New Hero: Doomfist Currently Online” on the left, “Limited Event: Overwatch Summer Games 2017, from August 9th to 29th” on the right’. 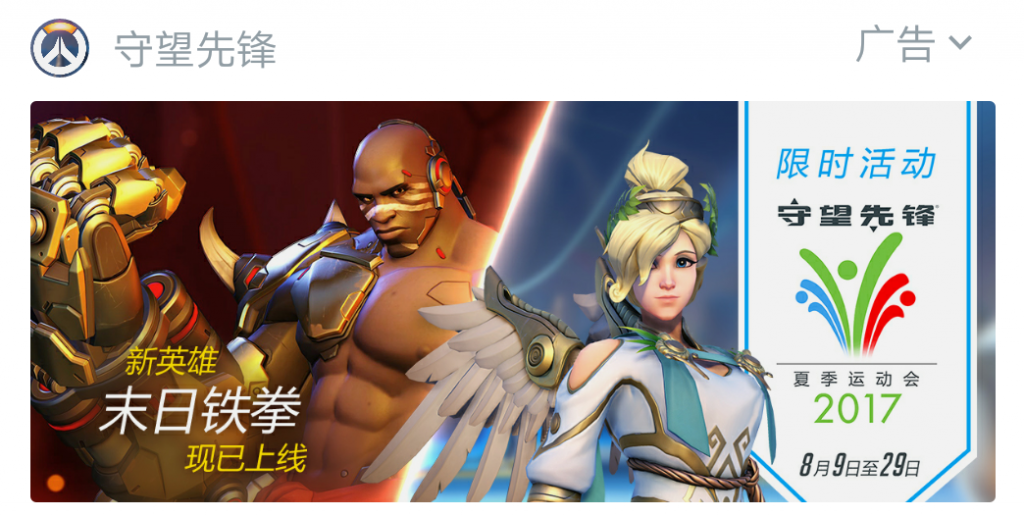 The skin, if a real leak, depicts Mercy in a more classical Greek outfit; Mercy is also sporting a laurel wreath headpiece. Fans seem divided between disappointment, at not receiving the asked-for ‘life-guard’ skin, but this new design has definitely its fair share of supporters. Jeff Kaplan has previously announced Mercy was indeed getting a new legendary skin adding credibility to the leak. This alongside the picture including the official font of Overwatch in Chinese makes a convincing case for validity.

However, Beakshadow_L does state ‘to be clear: this is not the actual screenshot from the game itself, nor is it an official image posted by actual NetEase people. It is leaked from a [sic] unknown platform and I can’t confirm’.

This was followed recently by Redditor 2Nightstorm3, who posted links to images of skins for Mccree, Widowmaker, Sombra, Junkrat and Soldier76, purportedly aacquired from the RU Trailer for the event. These skins have mixed responses from the community as they mostly show casual summer wear (in the case of Widowmaker, Mccree and Soldier76) or sports gear (for Sombra and Junkrat).

Leaks have become part and parcel of almost every entertainment industry nowadays and others in the thread containing the leak seemingly considering them part of the fabric of the event; Redditor NAFinalHour discussing the Mercy leak said ‘everybody know [sic] if there is no leak, it means no event’. Whether or not leaks such as these are genuine subversion, or part of modern entertainment industry marketing methods, remains a mystery. One thing is clear; this certainly left players eager to jump into discussion to find out more.