Lucioball is Back, but it’s Plagued with Bugs 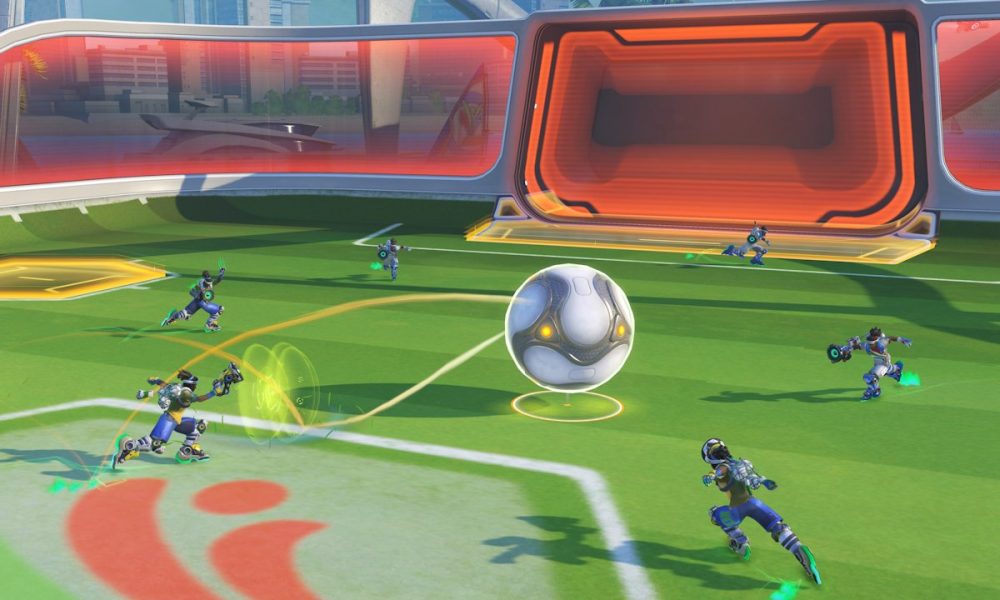 Lucioball is Back, but it’s Plagued with Bugs

The Summer Games have returned to Overwatch with brand new skins, emotes and sprays to unlock through Summer Games lootboxes. On top of that, fan-favorite gamemode Lucioball is back, but its return is marked with a few game breaking bugs.

Players from last year will remember the hero-switching glitch, an exploit where a player could glitch the hero select screen and spawn in as a random hero. Thankfully Blizzard addressed the problem after a week or so, and the game continued on without any serious bugs until the end of the event. This year, however, some are experiencing a bug that doesn’t even allow them into the game.

This year’s event brought us Copa Lucioball, that mixes the fast-paced game type with Overwatch’s competitive system. After 10 placement matches, the player is placed in a level from Bronze to Grandmaster, and every win grants competitive points used to buy gold weapons. This system, while mirroring the main competitive game mode, operates separately from ranked play and has it’s own leaderboard in each region.

Occasionally, however, when leaving a Copa Lucioball match and starting another one up, you’ll receive an error message that says you cannot start a match when in competitive play. The game will not search for a match, but the ‘play’ bar in the main menu stays on ‘searching,’ so you can’t queue for a game. Beyond this, there have been reported instances of the ball glitching out of the map.

Blizzard has stated on their twitter they are aware of the issues and are working to fix it. As of 4 P.M., the issue is still persisting. Hopefully, it is addressed soon, so players can jump back into the Lucioball competitive ladder. The game now features new mechanics (the sound barrier no longer sucks the ball to Lucio, instead he is sped up the cooldown for his Boop is shorter, akin to Winston’s primal rage) and a brand new map. Like last year, the Estádio das Rãs of Rio is still available, but new to the game is the Sydney Harbor Arena.