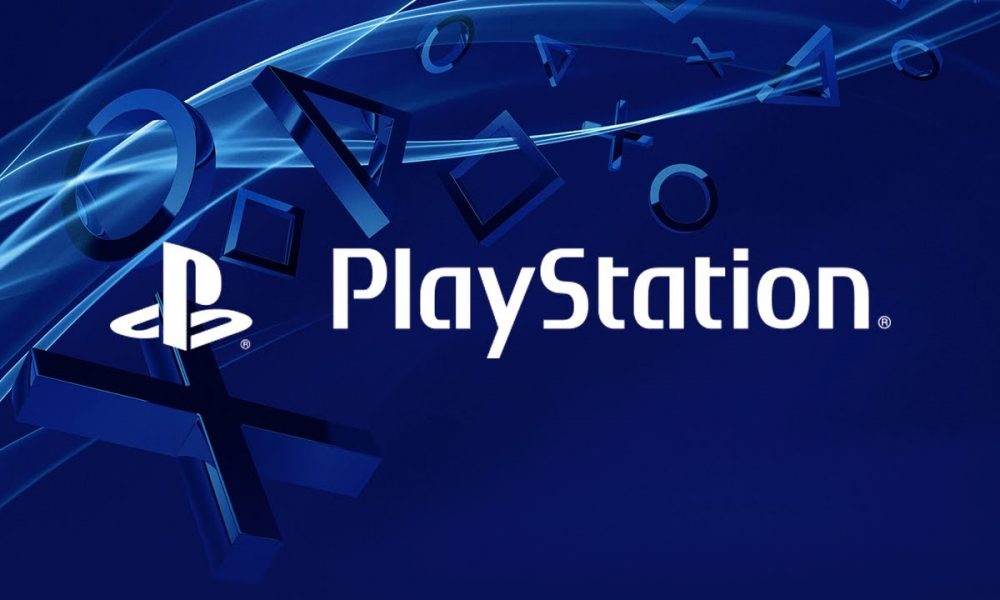 Update 5.0 for the PS4 is set to launch later this year, but details regarding the patch have recently surfaced. Eurogamer has apparently obtained a copy of the patch notes, and it details major changes to stream quality for those with the Pro console, as well as an updated follow system and new parental controls.

PS4 Pro Streamers will be happy with this update, as it will allow them to stream at 1080p/60fps. This is stream quality that lower-end PCs can’t handle, so this increases the PS4’s value to streamers.

After this update players will also be able to follow anyone’s account, unlike the current system. Right now, the only accounts you can follow are verified accounts, which are mostly made up by official game accounts, developers, and popular Youtubers. Sony looks to encourage more content sharing with this change, so it will be interesting to see players become popular through this platform. Players will be able to decide who can follow them, and they’ll also be able to block users from doing so.

The parental controls are also being updated. There can now be multiple adult accounts, and these can set parental locks on specific accounts so personalize the communications, content, and spending limit of each child. Adult accounts can send requests to other accounts on separate PS4s to join the same family. This comes paired with an app used to manage family accounts.

There are also some quality of life changes coming to the UI, as notifications can be viewed from the quick menu, as well as the status of uploads and downloads. Players will no longer need to return to the home menu for this information.

There is currently no set date for the 5.0 Update. Sony has yet to even fully release the patch notes, so there could be more changes waiting for players when they do. Check out the full Eurogamer leak here!

Lucioball is Back, but it’s Plagued with Bugs
eSports could soon be a medal event in the Olympics