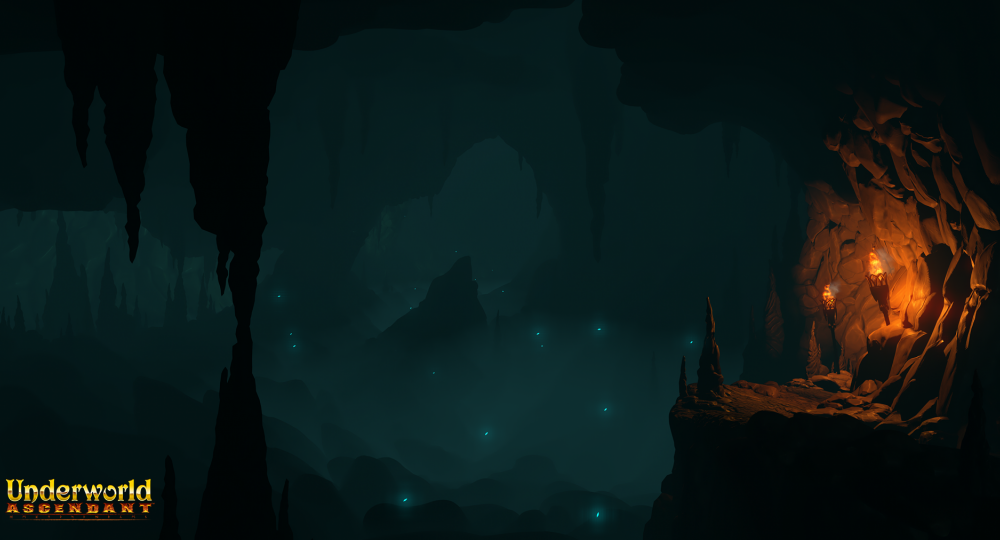 It’s been 25 years since the launch of the original Ultima Underworld: The Stygian Abyss and now players can finally get their hands on the latest sequel, Underworld Ascendant, albeit in the form of a pre-alpha build.

After a Kickstarter campaign that raised just shy of $860,000 over its original $600,000 goal, a pre-alpha demo of the new game is now available to backers who pledged $75 or more. This demo gives a taste of Underworld Ascendant and will be periodically updated with new features. Players who missed out on the campaign can purchase the demo for $5, although they miss out on the rest of the pledge benefits.

Promising a ‘dynamic, player-driven narrative’ and innovations in the sandbox concepts that inspired games like Deus Ex and the Elder Scolls series, Underworld Ascendant certainly has the pedigree behind it.

That’s because it’s being created by OtherSide Entertainment, a team made up of key developers (including original creators Paul Neurath and Warren Spector) that has a history of creating stone cold classics such as System Shock, Thief, Deus Ex and much more.

At its core, Underworld Ascendant is a first-person fantasy RPG that plunges you into ‘The Stygian Abyss’. As you develop your avatar, you begin to explore the vast, subterranean world and the rivaling factions that vie for its dominance.

OtherSide describes how players will be able to experience a fully realized world entangled in an epic story, invite friends to take part in some co-op dungeon crawling and even craft user-generated content for other players.

The other big selling point being pushed is the ‘Improvisation Engine’. Much like the games that were inspired by the original Underworld (and indeed Ultima Underworld itself), this new incarnation in the series is focused on choice. The example we’re given is a player trying to cross a stream. Do they chance a quick jaunt across and potentially face their watery doom? Or do they charm a giant cave spider to carry them across?

OtherSide is promising that this ‘Improvisation Engine’ will encourage players to experiment, potentially devising techniques to progress that even the designers hadn’t thought of. What they call ‘player-authored gameplay’ is a core theme running throughout and is easily the most intriguing aspect of the game so far.

This concept even extends to the combat and exploration. In melee scraps, timing and maneuvering outweigh spamming left click, whereas magic spells can be combined with each other or the environment to potentially greater effect. On the other hand, while you’re exploring you’ll have to improvise solutions to physics based traps and puzzles that threaten to slow your progress.

Time will tell whether Underworld Ascendant has been worth the wait. It’s coming from a team with a storied history but it’s early days. With this studio also developing System Shock 3, it could be a big time coming up for OtherSide Entertainment.