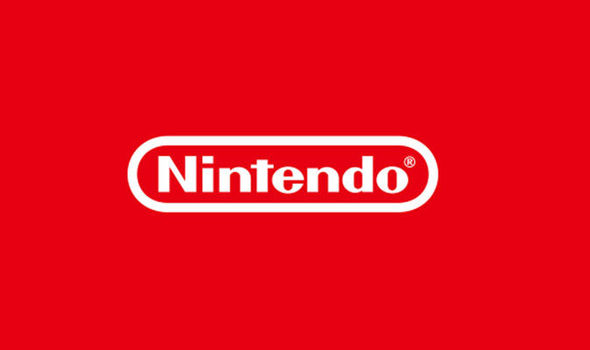 For those not in the know, the September Nintendo Direct happened last night, with lots of shiny new Ninty information jam-packed into 45 minutes.

While there was no mention of Animal Crossing (which will disappoint a lot of people on Twitter I expect), there was a lot of new stuff to get excited over. We’ve summarised them all below for your pleasure.

And that date is December 1st, 2017! With gameplay that appears to follow closely to Xenoblade Chronicles, Xenoblade Chronicles 2 offers detailed cutscenes, improved voice acting, and stunning visuals, even if it doesn’t appear to be on a new engine.

With multiple Titans to traverse and each Titan having unique scenery, we got a look at the exploration and combat present in the new game. The game will have a special edition at launch that includes artbook, steelcase and soundtrack. A special Xenoblade Pro Controller will also be available. 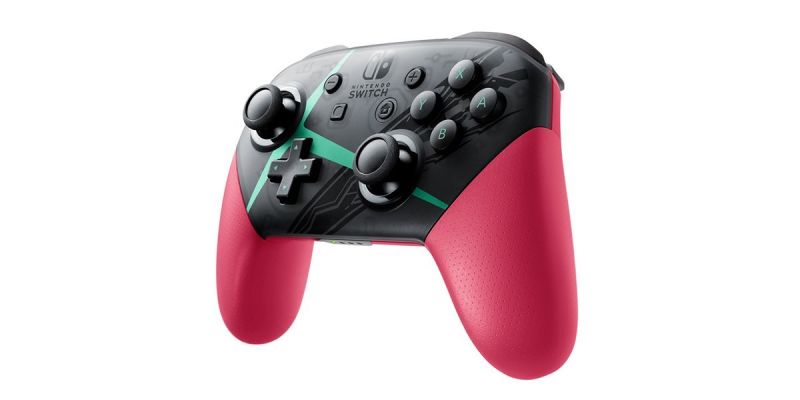 Okay so this was definitely a surprise. While everyone knew Skyrim was coming to Switch, no-one expected both Doom and Wolfenstein II. There are no solid release dates yet but if you’re after an FPS fix on Ninty’s new console, Bethesda has got your back. 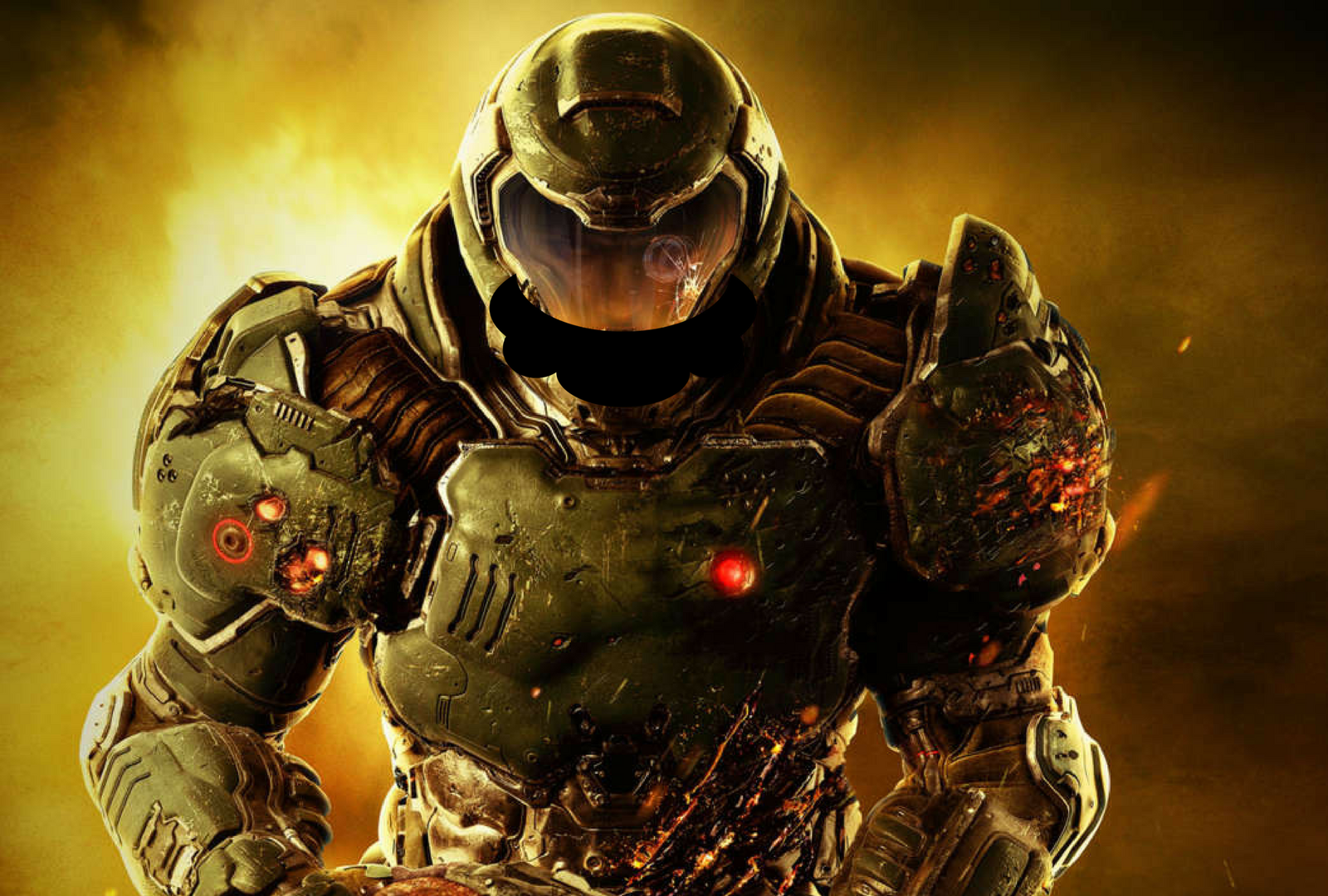 The main focus of the evening was obviously Super Mario Odyssey. We saw a lot more gameplay and graphically, this is probably the best looking Mario game ever made. We were introduced to Crazy Capp, a store that allows you to obtain new outfits for Mario and online leaderboards for mini-game scores and time attack modes.

There were also glimpses of wedding-themed Mario Amiibo, if that’s what you’re into. 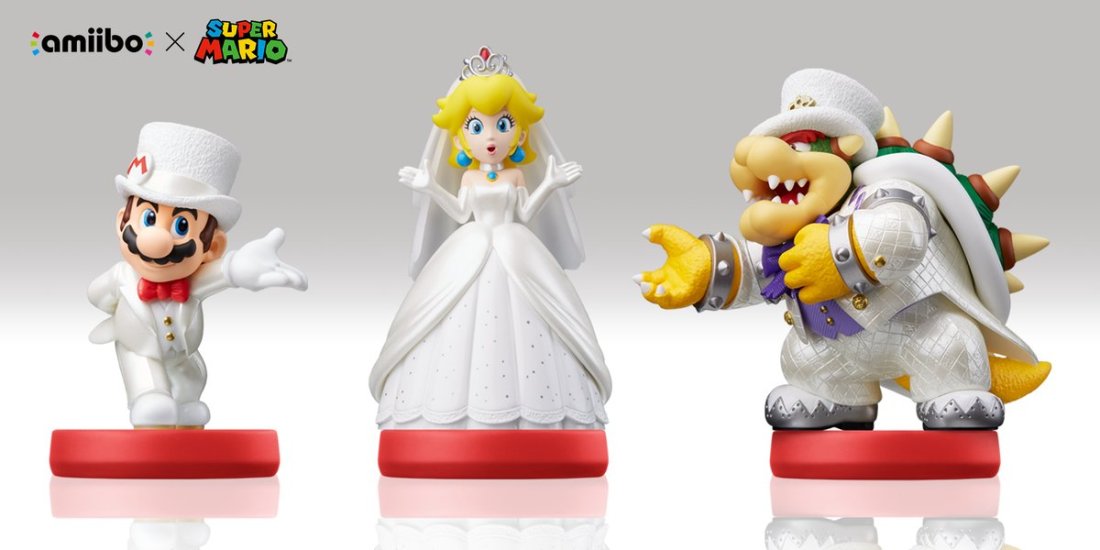 Another welcome surprise is Project Octopath Traveller, a brand new RPG from Square Enix and a Nintendo Switch exclusive. With a mix of turn-based play and new mechanics called ‘The Boost System’, it features 8 playable protagonists with differing origins, strategies, and goals. From the producers of Bravely Default, it features a mix of CGI and pixel-art to create a unique art style.

A demo is available right now so check it out if you’re pining for more RPG action on the Switch. 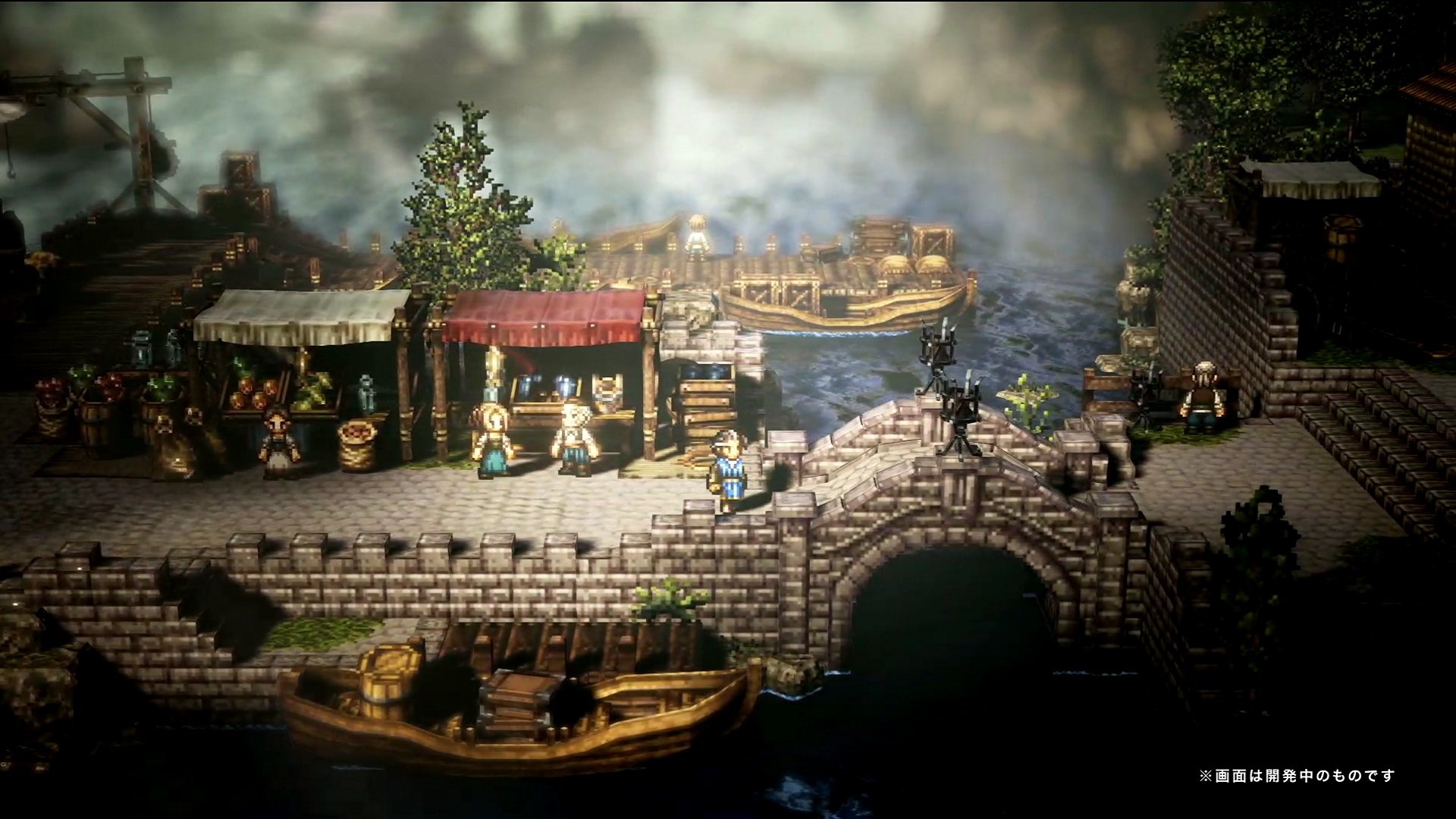 A mashup of Minecraft and Terraria but wearing Dragon Quest clothes. Dragon Quest Builders allows you to rebuild and defend towns in the DQ world, featuring gameplay similar to Minecraft.

This was shown at E3 and gets a bit more love here. The first Kirby game for Nintendo Switch sees players going on an adventure with up to 3 other allies, mixing abilities to create new powers and going up against a dark force that’s taking over Dreamland.

With all DLC, special suits with abilities, Joy-Con compatibility and a usable touchscreen, LA Noire is the full package. A welcome return to the Nintendo fold by Rockstar. Now, where’s Red Dead Redemption? 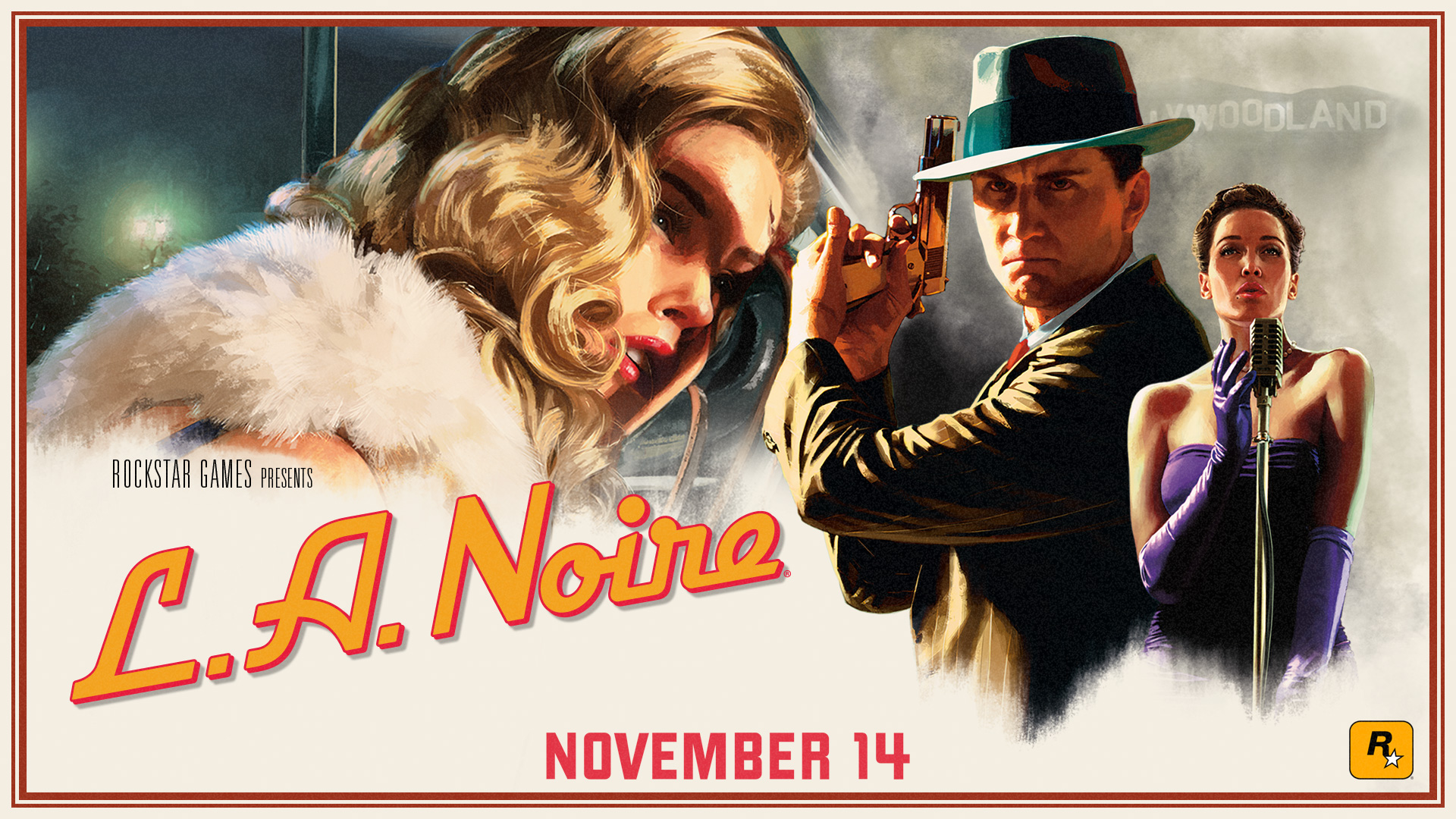 All the fun of the arcade without your nan getting angry at the coin pusher. Arcade Archives are bringing some classic Nintendo arcade games to the Switch including the original Mario Bros. We’ll also see Balloon Fight, Ice Climber, Pinball and Clu Clu Land.

One of the more interesting surprises of the Direct event, this is a League of Legends style MOBA for Switch. With up to 30 controllable heroes, you can go head to head in 5v5, 3v3 and 1v1 PVP battles. A free beta is launching this Winter.

It’s Skyrim. It’s portable. It won’t have mod support but it will have a Breath of the Wild outfit. You can be a Stealth Archer.

Nintendo showed off a number of updates to Splatoon 2, including new stage Snapper Canal, a new weapon in the Tenta Brella and the return of fan favourite, the Kelp Dome. Kelp Dome returns this Friday, 9/15.

No solid release date for this yet but we did get a glimpse of some new Nintendo themed vehicles. Mario and Luigi also made an appearance.

Not much to report on here, just a reminder they’re happening. FIFA 18 will be fully built from the ground up, designed for Switch rather than a direct port and releases September 29. NBA 2K18 is a similar experience to it’s console counterparts, feature complete but running at 30fps rather than 60fps. It releases September 15. No release date for WWE 2K18 unfortunately. 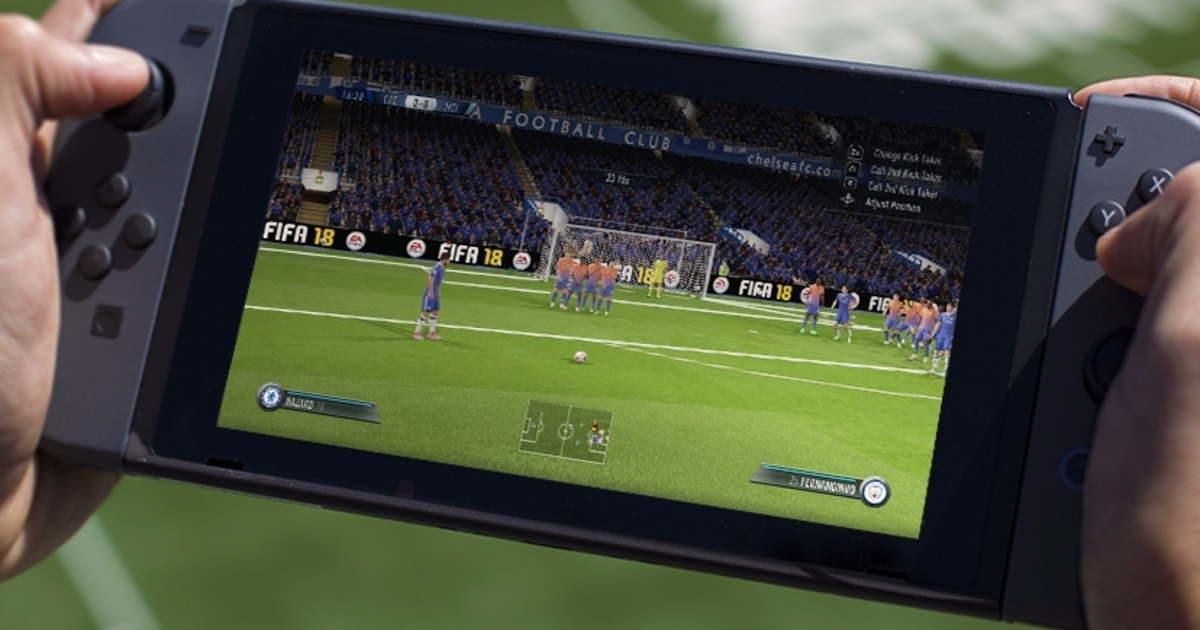 The stream kicked off with a bunch of 3DS information, including games and hardware. As you’d expect, the two new Pokémon titles were a big focus. Ultra Sun and Ultra Moon will include a bunch of new areas, clothing items and Ultra Beasts as well as a new way of choosing starters. Most importantly, there were whispers of a Pikachu farm which sounds lovely. It’ll also include a new story involving Necrozma, a legendary Pokémon that steals light and has transformed Solgaleo and Lunala from the original games.

Samus is back. Metroid Samus Returns features new weapons, abilities and bosses, all in a remastered version of Metroid II which released 16 years ago. It’s joined by a snazzy limited edition 3DS which you can see here.

So this is the “3DS Kirby” that no-one knew about. Featuring a single-player story mode, online battles, and a battle arena mode, the game sees Kirby using a variety of abilities to fight versions of himself with the last Kirby standing being crowned the winner. No confirmation of pans or Kirby finding a Kar98k in a Supply Crate just yet.

Minecraft continues its quest to be available on every single electronic device available. With five skin packs, 2 texture packs, survival and adventure mode, it’s a surprise but it’s also really not. Look out for Minecraft on your toaster soon.

For the first time ever, a collection of the best Mario Party games can be played on a hand-held. Featuring the top 100 mini-games from the console series, Mario Party Top 100 supports Download Play. This up to four players can take part as long as one of the players owns the game card, which is pretty great.

The other big piece of news for the 3DS is Atlus is set to release Etrian Odyssey V, SMT Strange Journey Redux and Radian Historia Perfect Chronology in 2018. There’s not much information to go off but it’s great news for Atlus fans in the West.

As you can see, despite this Nintendo Direct being 45 minutes long it was absolutely jam-packed. This is just a selection of what was shown and you can see the full livestream below.