Warner Bros. Contradicts Itself While Trying to Fix the Forthog Debacle 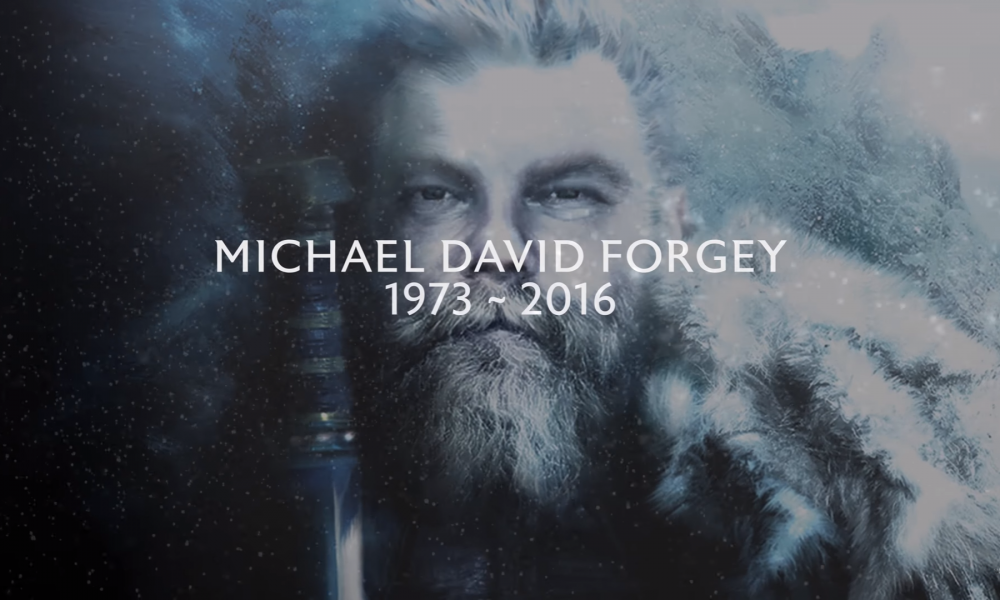 Warner Bros. Contradicts Itself While Trying to Fix the Forthog Debacle

Earlier this month, Warner Bros. Interactive announced the release of a special Uruk, Forthog Orc-Slayer, for the upcoming game Middle-Earth: Shadow of War in honor of the late Executive Producer Michael Forgey. Originally, this Uruk was available as a $4.99 DLC, and $3.50 from every sale was to be donated to Forgey’s family. While some gamers viewed the DLC as a kind gesture to both Forgey and his surviving family, others saw less-than-hidden signs Warner Bros. would profit  from these sales. Yesterday, the company announced it would make Forthog available to all Shadow of War owners for free. However, this decision might have made the controversy even worse.

Let’s start with something I immediately noticed in Warner Bros. recent statement: it notes Warner Bros. Interactive will refund all purchases of Forthog Orc-Slayer and will directly donate money to the Forgey family, but it doesn’t specify how much. Will the donation be a few thousand dollars or several million? Will Warner Bros. Interactive give more or less money than would have been donated from the DLC sales? The news might be good for us gamers, but not necessarily for the Forgeys. 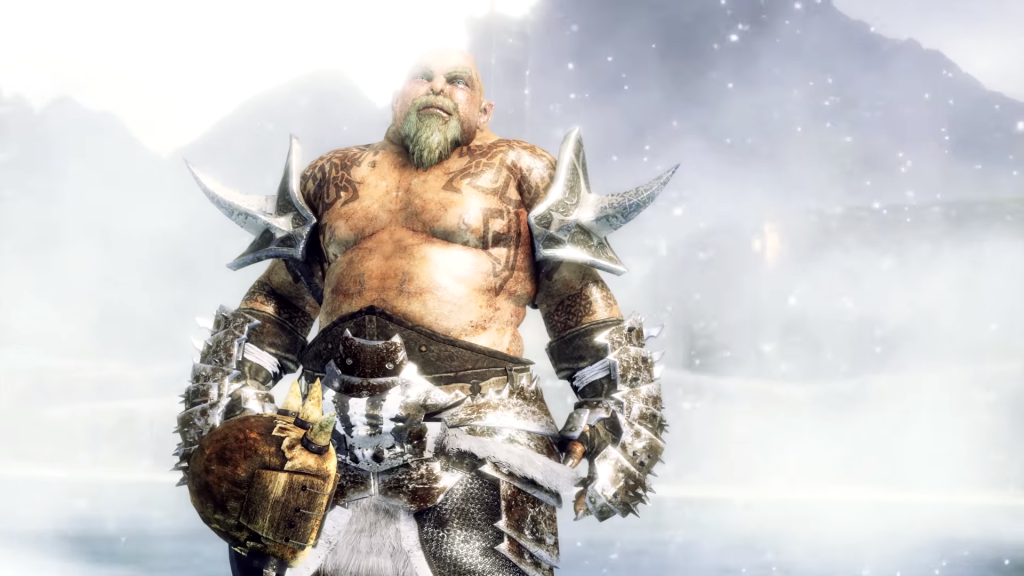 Middle-Earth: Shadow of Mordor sold over 3,000,000 copies on the PlayStation 4 alone; therefore, one could easily assume that the sales for Middle-Earth: Shadow of War and its Forthog Orc-Slayer DLC would eventually have reached the millions. It wouldn’t be a stretch to assume that even with $3.50 from each sale going to the Forgey family, eventually the increments of $1.24 would have added up to a hefty profit beyond the cost of development. Therefore, the new announcement contradicts the claim that Warner Bros. Interactive always wanted to donate all of the DLC profits to the family

The Forthog Orc-Slayer DLC debacle left a really bad taste in my mouth and almost completely turned me off from purchasing Middle-Earth: Shadow of War. While I appreciate Warner Bros. Interactive trying to make amends and satisfy both gamers and the Forgey family, the company could stand to do a better job at fixing this mess.