Dead by Daylight’s next Killer, Freddy Krueger, Will Give You Nightmares 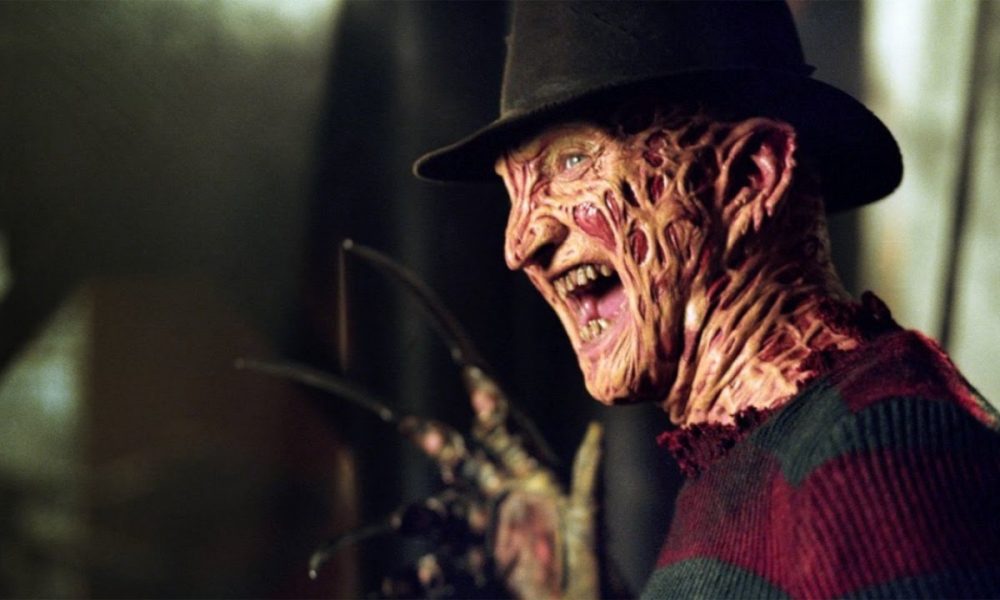 Dead by Daylight’s next Killer, Freddy Krueger, Will Give You Nightmares

Coming fresh off the heels of the latest playable character, the chainsaw-wielding maniac Leatherface from The Texas Chainsaw Massacre, Starbreeze Studios and Behaviour Digital, Inc. have posted a short teaser trailer that implies the dream demon Freddy Krueger of A Nightmare on Elm Street fame is the next playable killer. The video shows four streaks of blood appearing on a bloody iron bar (or piece of wood; it’s hard to tell), followed by a single slash across the streaks to form the Dead by Daylight symbol, but the slash appears out of nowhere, as if created by some invisible weapon. This is basically Freddy’s calling card: carving people up with slashes and gashes that appear for no discernible reason. Oh, and then the teaser cuts to the words, “Don’t fall asleep,” and anyone who knows anything about Freddy knows he can only reach his victims when they’re dreaming. Even though the trailer doesn’t exactly openly state Freddy’s the next character, at this point it’s a foregone conclusion, because no other slasher villain fits the profile.

Right now, we can only guess at how Freddy will be implemented into Dead by Daylight, as the trailer doesn’t reveal any pertinent information. Will Freddy only be able to interact with survivor characters who activate traps that make them fall asleep, or will the game imply that everyone who encounters him is already asleep? How well will the developers translate Freddy’s campy (yet still deadly) style of humor into video game form? And, most importantly, will Robert Englund reprise his role as the Elm Street Serial Killer?

Freddy Krueger will be the third iconic slasher villain to guest star in Dead by Daylight, joining the ranks of Michael Myers and Leatherface. While gamers will likely never see Jason Voorhees since he stars in his own asymmetrical survival horror game, we might soon see other classic slashers grace the game. Pinhead and Chucky come to mind, but with a bit of luck maybe the Xenomorph will be the next playable killer. Wishful thinking aside, though, we have no idea when Freddy will be playable, but I hope he will be ready come Halloween, if not sooner.