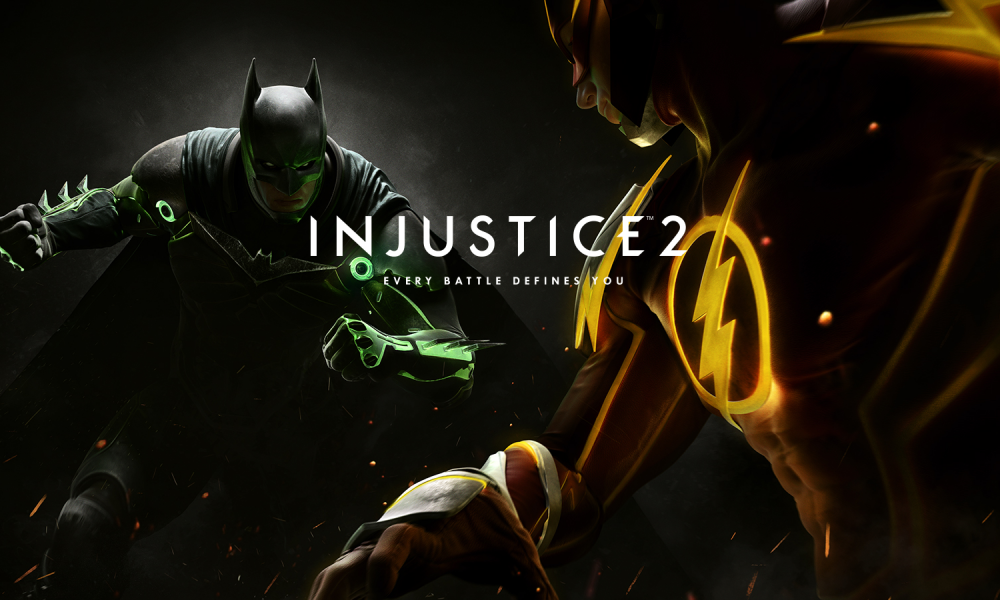 When Injustice 2 released earlier this year, gamers noticed it was missing something very important: a PC version. Well, Warner Bros. and NetherRealm Studios are rectifying this problem with a PC release of the game.

According to a press release (which for some reason I can’t find, so all information is coming from second hand, albeit reliable, sources), Injustice 2 will receive a PC version at a later, unspecified date. However, gamers can download a demo version of the game starting tomorrow, October 25th, and participate in an open beta. This demo version will only be available on Steam, and the Injustice 2 page hasn’t even been posted as of writing this article, so I cannot comment on the beta’s system requirements.

Aside from the existence of the beta, the only thing we know about the PC version of the game is it’s being developed by QLOC, the studio behind the PC port of Mortal Kombat X. Many PC gamers might recall that the PC version of that game was less than ideal, if not downright horrible — not Batman: Arkham Knight bad, but still a slap in the face of PC gamers. Well, QLOC was the studio that fixed the PC port of Mortal Kombat X. It also worked on DMC: Devil May Cry, Street Fighter IV, and Resident Evil 4 Ultimate HD Edition, so Injustice 2 is in seemingly good hands.

Injustice 2 isn’t the first time a NetherRealm Studios game was released on console before PC. The previous game, Injustice: Gods Among Us, was also released for consoles long before it found its way to the PC as Injustice: Gods Among Us Ultimate Edition, which contained all available DLC. While I might be counting my chickens before they hatch, I would not be surprised if the PC version of Injustice 2 comes with all DLC, but that would mean the port probably won’t come out until after the console versions receive the last DLC characters. We will just have to watch and see.

Bomber Crew review or: How I Learned to Stop Worrying and Love Bomber Crew
Developer: EA Cares About how Much Gamers Pay, Not What They Want