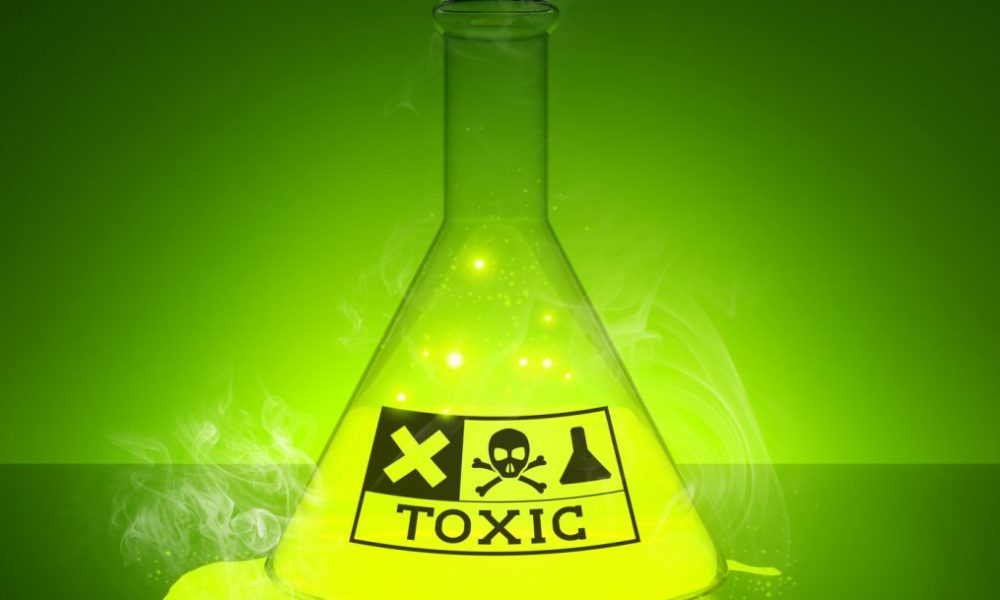 Heroes of the storm and Overwatch have long been plagued with toxic players within their communities. From throwers to one-trick to that one guy who claims he’s gonna carry and just ends up scream and insulting everyone else and just being a useless dick, we’ve all encountered issues with toxic players.

Numerous are the times we’ve begged game director Jeff Kaplan for stricter punishments and actual consequences for toxic players. Well now is the time to rejoice my brothers in arms for blizzard has answered our prayers.

Despite several key reporting features like detailed report categories and reports on consoles taking an impressive amount of time to be implemented, Jeff Kaplan recently told Kotaku that turning the tide in the fight against toxicity is just as important as adding new characters and levels to the popular team shooter.

“We’re not sitting here with our heads in the sand,” said Kaplan. “You have concerns, and your concerns are now one of our top priorities. If that means the thing we’re gonna focus on as much as Moira and Blizzard World is toxicity, then we’re gonna do it.”

Blizzard has looked at learning machines as well as forming a “strike team” composed of game designers, support staff, analytics people, and a special group called “Risk” in order to fight cheating and hacking. While the team currently has plans for the overwatch community, ranging from short to long range, no specifics have been given as to not alert hackers and griefers.

“We’re starting to act less toward silences and more toward suspensions,” Kaplan said. “If somebody’s doing bad behavior, just silencing them can sometimes convince them to do things like throw matches and grief in other ways. If you keep exemplifying bad behavior, we’re gonna have you leave the game [permanently].”

To go along with the new changes, so too comes a new notification system. Currently, if someone you have reported has had actions taken against them you would have been sent an email instead of in-game. The goal, Kaplan explained, is to make it clear that reporting does something and, to the reported, that their actions have tangible consequences.

One of a toxic player’s most devastating tricks is leaving in the middle of a competitive match, this, however, has multiple solutions of varying degrees of difficulty. Player’s could backfill into comp matches while losing has a higher chance players in these games could receive a smaller loss of SR compared to a player in a normal match, this backfill could come from either a searching player or a friend of someone in the match who was either invited or watching.

Another solution would be to add a high skill AI to replace that missing player and again offer a smaller loss of SR. Solutions like these not only provide the victims with some cushioning but also helps removes a card from a toxic players deck.

Hopefully, the new strike team and the learning machines will provide us with a cleaner gaming experience