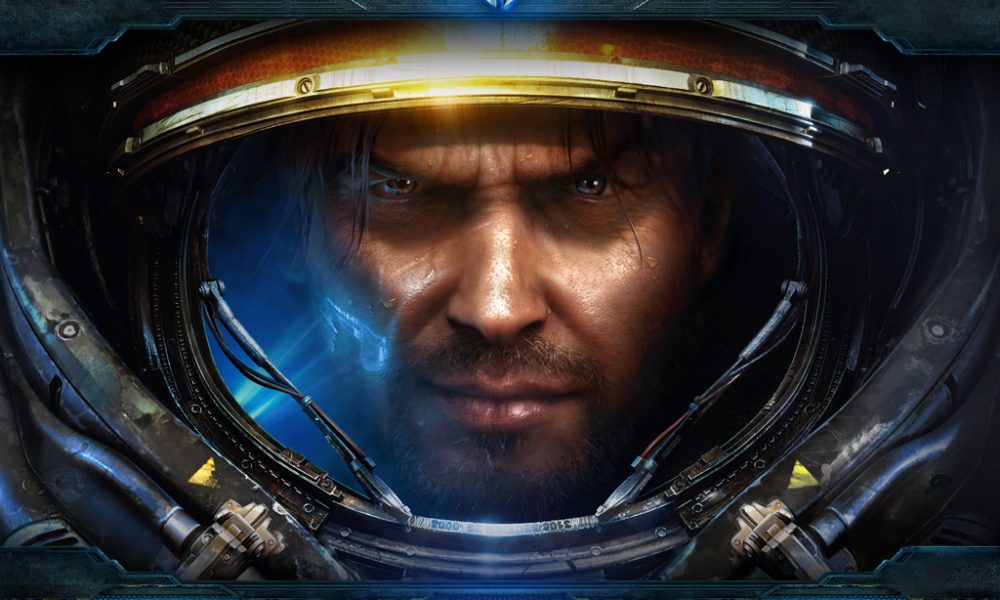 Starting today, players can pick up the award-winning Starcraft II: Wings of Liberty for the low, low price of free.

Players will get access to the first campaign, the ranked ladder and the highly popular co-op mode. All of the balance updates and co-op commanders from the latest release, Legacy of the Void, will also carry over.

“StarCraft II is one of the highest-rated PC games of all time, and we’re excited to give even more people around the world a chance to find out why it has inspired such a passionate global community,” said Mike Morhaime, CEO and cofounder of Blizzard Entertainment. “With the massive Wings of Liberty single-player campaign, endlessly replayable co-op mode, prestigious ranked ladder, comprehensive map-making tools, and more, StarCraft II now delivers the ultimate real-time strategy experience completely free.”

If you’re looking to experience the more recent story chapters included in the expansions Heart of the Swarm and Legacy of the Void, you’ll need to buy these seperately. If you already own Starcraft II: Wings of Liberty (the base game) but haven’t bought Heart of the Swarm, you’ll be able to claim this for free by logging into Battle.net between now and December 8.

As an extra thank you to current Starcraft II players, you’ll recieve a unique Eidolon Ghost skin and three portraits commemorating founder status in the game.

Starcraft II: Wings of Liberty turned seven years old this year and apparently, a F2P model has been in the works for a while. It’s always been a popular esports title and Blizzard are hoping expanding the playerbase will help bring in some fresh blood.

Blizzard also described how they have a ‘catalog of content for people … if they came in from free-to-play’. According to the production director Tim Morten, Blizzard want to ‘stay away from secondary currencies, griding and other annoying monetization methods’. So yep, despite going free-to-play, Starcraft II won’t feature any extra currencies or microtransactions.

A new onboarding experience will also help new players find the game modes that make the most sense for them, whether you’re looking for a co-op experience or want to jump straight into the PVP ranked ladder.

Access to the ranked ladder will become available after earning 10 ‘first wins of the day’ in Unranked or after any purchase of expansion content. Co-op commanders also have a max level of 5 in the F2P model, with the exception of Raynor, Kerrigan and Artanis.

Starcraft II: Wings of Liberty is available today for Windows and Mac, fully localised in a range of languages.  You can read our full Legacy of the Void review here.