It ain’t Black Friday just yet, but gamers can still save big in Humble Bundle’s Fall Sale. Thousands of games are discounted at low prices, and here is only a small sample of the games you can buy during the sale. 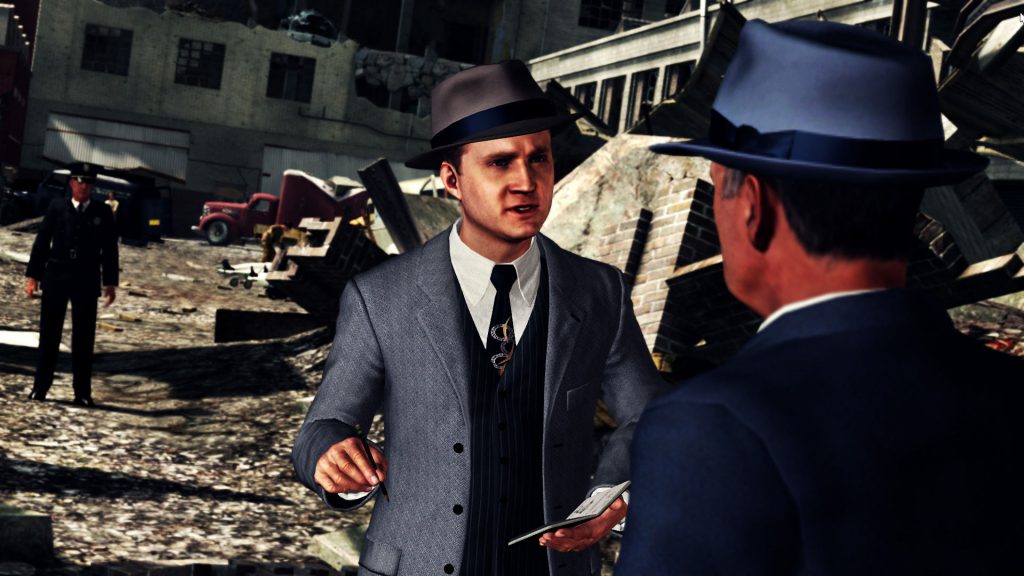 Very few games let players feel like detectives half as much as L.A. Noire; most hold gamers’ hands, but in this game, it’s up to the players to search for evidence and put all the pieces together. More importantly, players need to question witnesses and suspects and determine if what they say is reliable. Thanks to beautiful animations and a gripping story, L.A. Noire is one of the only games featured at the Tribeca Film Festival, so movie lovers should not skip this game. 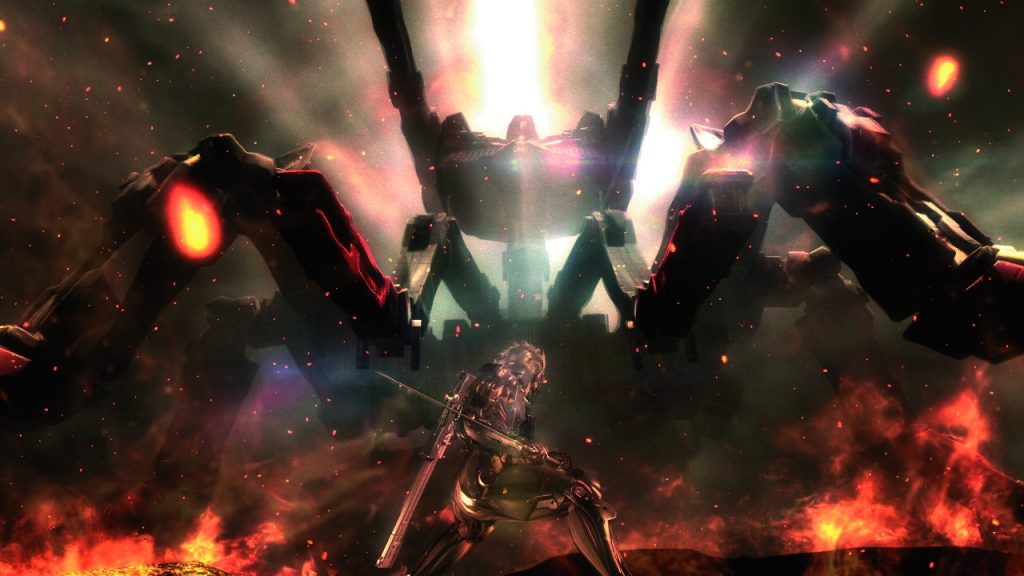 Konami isn’t exactly popular these days thanks to its bad business choices and outright disdain for its employees and customers. However, that should not stop gamers from playing one of the best entries in its best franchise: Metal Gear Rising: Revengeance. Developed by the kings of the cinematic beat ’em up, PlatinumGames, Revengeance is the perfect blend of silly, serious, difficult, and enjoyable. Oh, and it’s got perhaps the best soundtrack ever devised for a video game. 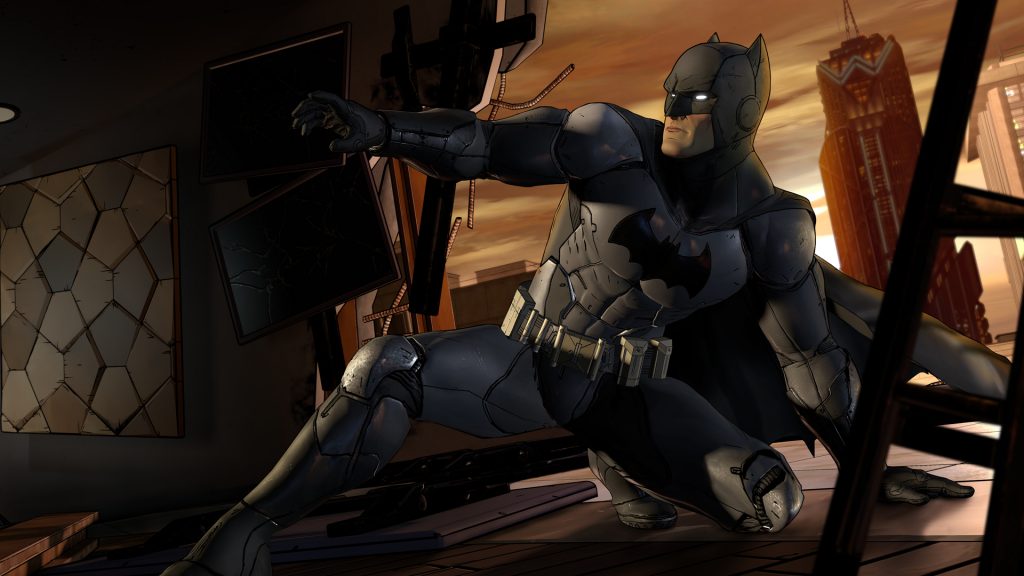 Telltale Games has mastered the art of the narrative adventure game. Sure, they don’t exactly have the best action sequences (usually just a quick time event or five), but they more than make up for this handicap with gripping stories and replayability. Batman – The Telltale Series gives a new spin on many classic Batman characters, including Batman himself, and is one of Telltale’s most ambitious games. Also, the first episode of this episodic game is free, so gamers who are unsure about getting it can always try before they buy. 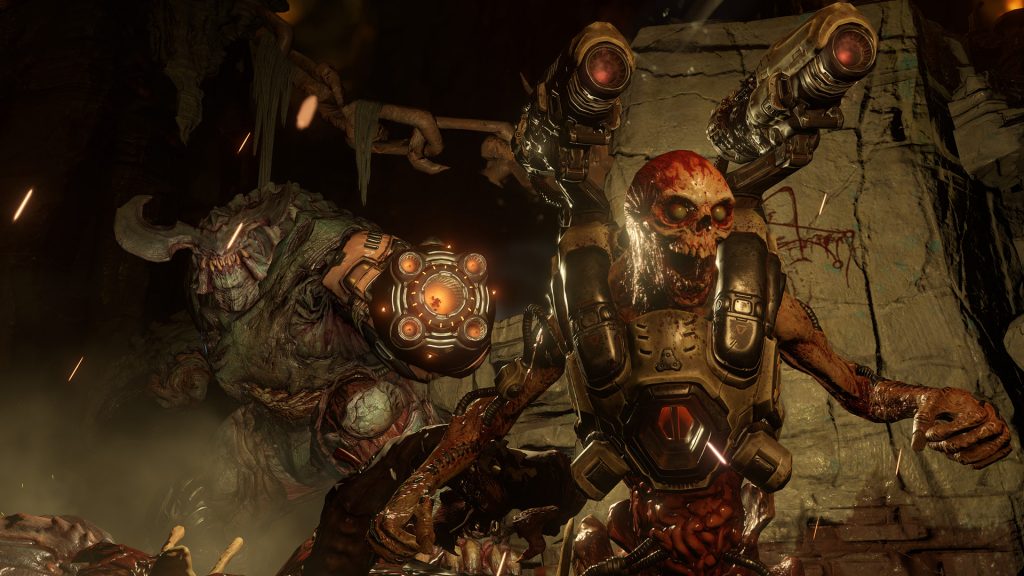 Arguably the greatest FPS game of this generation, DOOM is a glorious throwback to 90s game design that gives gamers enough guns, demons, collectibles, and story content to keep them coming back for more until they have ripped and tore through everything. The multiplayer isn’t what I would consider good, but who needs that when you’ve got the BFG 9000? 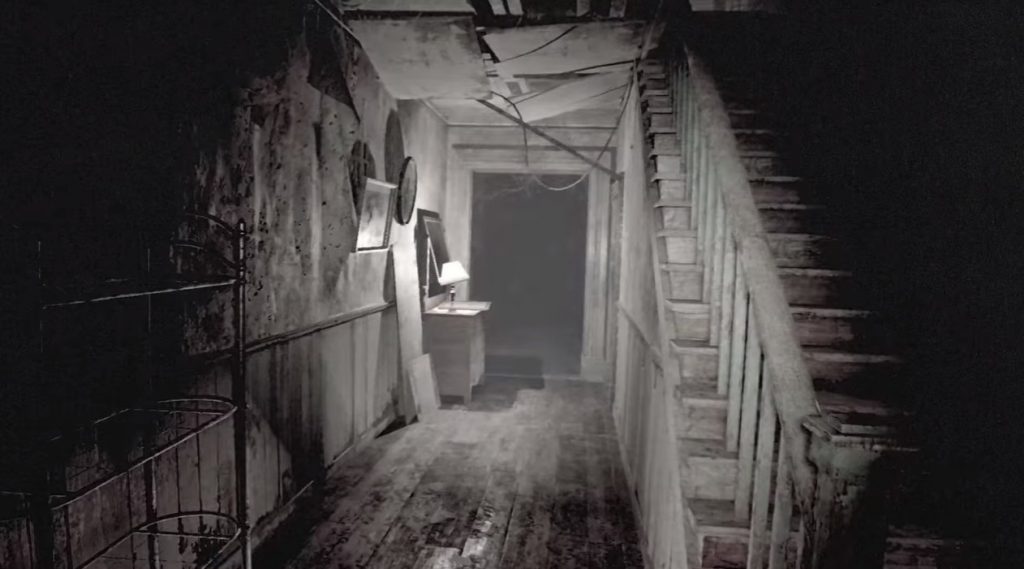 Much like Resident Evil 4, Resident Evil 7 changes up the basic Resident Evil formula enough to make it a downright perfect experience. Ammo is limited; the enemies are memorable, and the scares are, well, actually scary for a change. Also, Resident Evil 7 has free DLC in the form of the Not a Hero campaign that is set to release next month, which is always a welcome sight in this day and age. Nothing else to say but welcome to the family, son.

As with most of its sales, Humble Bundle isn’t content to just sell games at discounted prices and is giving away free copies of Killer is Dead – Nightmare Edition. This deal is only available for two days, so anyone who wants a free and stylistic (if confusing) hack ‘n slash game should act fast.