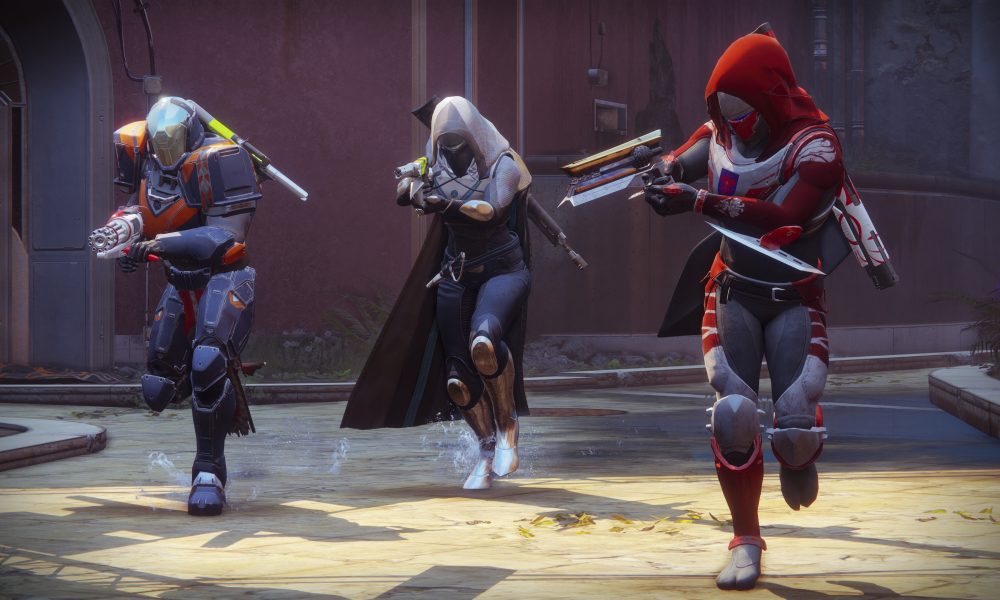 Are you still on the fence regarding Destiny 2? Do you not know if buying/playing the game is worth your time? Well worry no more, because Activision is adding a free trial for gamers who want to try before they buy.

Starting tomorrow, November 28th, gamers can download the Destiny 2 free trial on either their console or PC. According to the trailer, the trial will let players participate in multiplayer matches and several single player/co-op missions. However, as of writing this article, we have little information on the trial’s limitations. We do not know if gamers can only play for a limited amount of time or if they can stay in the game as long as they like but not progress past a certain point. All we know for certain is that PC players need a Blizzard Battle.Net account/launcher and that console owners need their respective subscriptions.

I enjoyed my time in the open beta (you can read my review here) and think Destiny 2 is a solid game, at least as far as gameplay is concerned. From what I have heard, though, the story is on par with the first Destiny (i.e., not good), and the season pass and microtransactions are abysmal. To make matters worse, commentors on the official Destiny 2 Twitter and Facebook pages don’t like the concept of a free trial, or at least believe the trial will turn off potential players due to the game’s current, unbalanced state.

While a free trial for an MMO is always a good idea, one must wonder if there are any ulterior motives behind the decision. After all, Destiny 2 released in September and is already $38.99 ($29.99 during the Black Friday sale), and by all accounts, the playerbase has dropped by a significant margin. Some commentors see the free trial as a last-ditch effort to breathe new life into a game that is, if the rumors are to be believed, potentially dying. If that’s true, I hope the free trial convinces gamers to buy Destiny 2, because a good game is hiding beneath all the microtransactions and season passes. I agree with many commentors that the game is in need of some serious fixes, but Bungie will be less inclined to make these fixes if the game doesn’t have a decent playerbase. I want Destiny 2 to succeed, and the free trial might be just the shot in the arm the game needs. If you won’t download the trial for me, do it for the puppies.