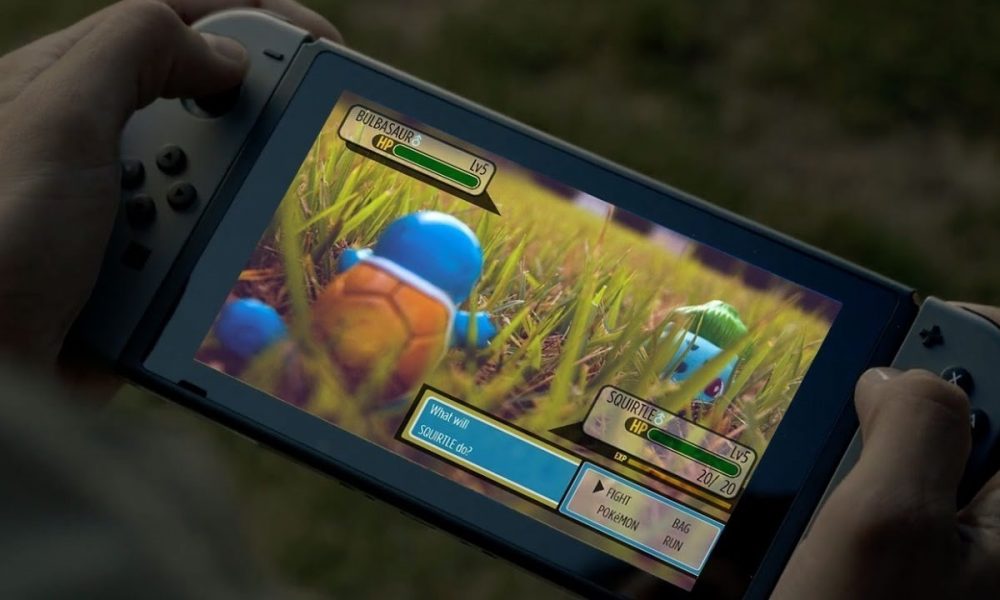 The news that Pokemon Ultra Sun and Ultra Moon would be the last Pokemon games for the 3DS hit gamers rather hard. No more Pokemon games on Nintendo’s premier portable platform? Say it isn’t so! But, every cloud has a silver lining, and many gamers were able to read between the lines of Nintendo’s announcement: Pokemon‘s next main entries (because they’re always released in pairs) would be on the Nintendo Switch. It is, after all, both a home and portable console. So far, Nintendo has been fairly tight-lipped about the games, but that hasn’t stopped some fairly credible rumors from leaking through the cracks.

Almost every main Pokemon game has a quirky-yet-simple title. According to GameRant, the upcoming Switch games will be no different, as Nintendo recently filed trademarks for Pokemon 1 and 0. Originally, the Pokemon games used colors for their titles, such as Red and Blue, Ruby and Sapphire, and Black and White. But, recently Nintendo has been moving away from colors, probably because there are only so many appealing colors in the world (who would want to play a game called Pokemon Gray?). However, previous game titles either used letters or words, never numbers, let alone the binary ones. Just what is Nintendo/The Pokemon Company thinking? Maybe the mascots will be new Porygon forms? However, history has taught us Nintendo has a method to the madness for Pokemon titles, so we need only wait and see, assuming 1 and 0 are the actual titles and not just codenames. 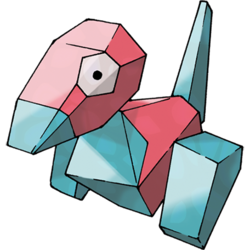 While the leaked title is more than enough for some gamers, others are dying to know if Nintendo plans on making any radical changes to the traditional Pokemon formula. In late December, Pokejungle posted an article about potential gameplay features/mechanics uncovered by PokeSirena, a credible “rumor reporter.” After all, he/she found out about Team Rainbow Rocket before the official announcement, so clearly we should take him/her seriously. According to Pokejungle/PokeSirena, Pokemon 1 and 0 won’t feature any new Mega Evolutions (no word on any new regional variants), but they will feature a new region – as is tradition with Pokemon games – inspired by Spain or Italy. Moreover, the story line might revolve around “the conflict between tradition and innovation.” Perhaps that’s the reason behind the binary number titles? However, PokeSirena’s biggest bombshell is that the games will use a new, real-time battle system that is likened to a cross between Pokken Tournament and Digimon World. This battle system will apparently use attacks, blocks, and grabs in a rock-paper-scissors fashion (attack beats grab, grab beats block, and block beats attack, or something to that effect), which sounds fun and intuitive. What doesn’t sound fun and intuitive, though, is the rumor that Z-Moves will return and can only be activated via motion controls. And here I thought Nintendo learned its lesson from the backlash against the Wii’s waggle controls. 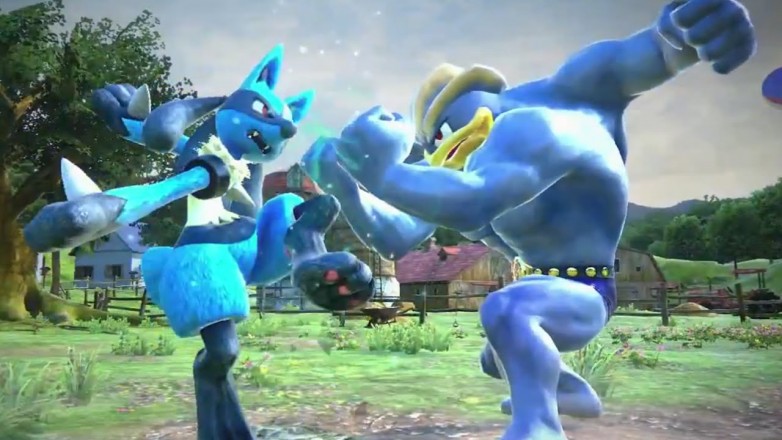 Nintendo will host yet another Nintendo Direct next week, so we might receive some confirmation on a few of these rumors. And, if they turn out to be true, we might obtain the games either late this year or early next year. After all, PokeSirena also reported that the Chinese localization team has already finished translating the script, which would imply the game is farther along in development than we anticipated. Regardless of the truth of these rumors, the Nintendo Switch Pokemon game will be a must-play RPG.