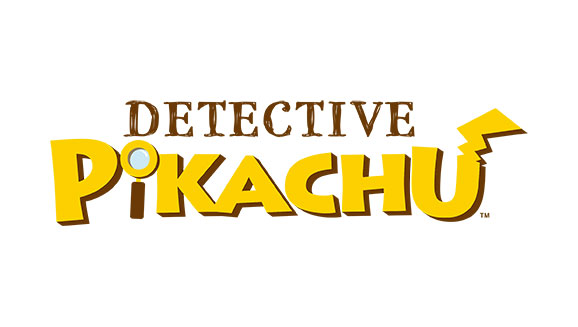 The Pokemon spin-off game Detective Pikachu for the Nintendo 3DS is finally coming to the U.S. However, neither Ryan Reynolds nor Danny DeVito appear to be voicing the Internet’s favorite crime-solving electric rodent.

While we do not know much about Detective Pikachu, it will obviously play very differently from previous Pokemon games. Instead of staring a customizable human who captures Pokemon and participates in turn-based RPG battles, the game will star Pikachu and his human sidekick Tim (although some might argue it’s the other way around) as they solve puzzles and participate in quick time events.

Detective Pikachu will also include “Pika Prompts,” short video clips that feature Pikachu’s “quips and antics” and provide players with a few hints. Also, Nintendo is releasing an absolutely gigantic amiibo alongside the game. If you thought the Legend of Zelda: Breath of the Wild Guardian amiibo was big, just wait until you get a load of this guy. At over five inches tall, the Detective Pikachu amiibo is almost twice as big as the Super Smash Bros. Pikachu amiibo. Plus, the jumbo-sized amiibo will let players see all nearby available Pika Prompts, which apparently are hidden during normal gameplay. For someone like me who constantly uses hints in puzzle games, the amiibo’s functionality is a godsend. Or would it be an Arceussend? 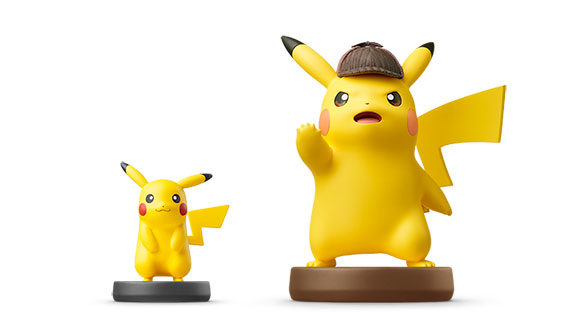 The Internet lost its mind when Detective Pikachu was announced back in 2016, mostly because the titular Pikachu talks in the game (the Internet would have a similar reaction to Pikachu talking in Pokemon the Movie: I Choose You!). While gamers waited on pins and needles for the inevitable English version announcement, they brainstormed whose voice would be the best fit for the hard-boiled thunder mouse detective and finally decided on Danny DeVito. While the man who voices Pikachu in the trailer (and presumably the game) is clearly not DeVito, he still nails the role. Unless he is Danny Devito, in which case he did an excellent job of disguising his voice.

Detective Pikachu and its amiibo are set to release March 23rd. The Detective Pikachu movie that was announced last year, staring Ryan Reynolds (Deadpool) and written by Nicole Perlman (Guardians of the Galaxy) and Alex Hirsch (Gravity Falls), however, won’t release until 2019.

Relive the 90s with DUSK, an Old-School FPS Game in Steam Early Access
Destroy the Competition (and the World) in Dragon Ball FighterZ as Beerus