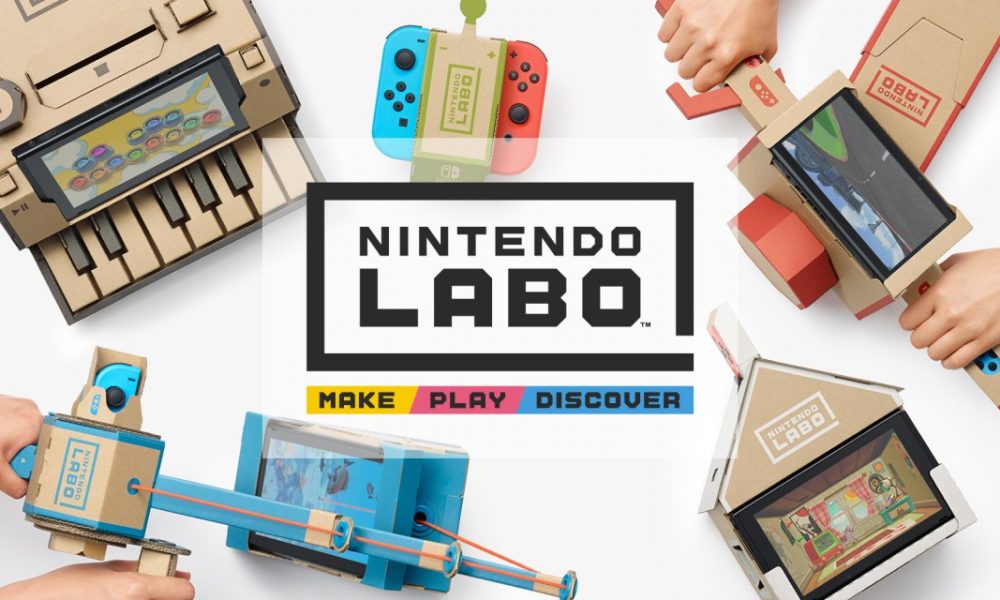 The Nintendo hype train knows no bounds. A single whiff of a Nintendo announcement has the Internet melting down, as each and every Ninty fan on the planet begins reeling off an extensive wishlist. Virtual console. Streaming of some sort. Enhanced Amiibo features. A Smash port. No-one imagined Nintendo Labo.

Described as a “new interactive experience for Nintendo Switch… specially crafted for kids and those who are kids at heart”, Nintendo Labo is simultaneously the most unexpected yet most obvious Nintendo creation ever. It’s a selection of ‘build-and-play’ kits that utilise the Switch and connected Joy-Cons in brilliantly unique ways. It’s properly unique. It’s pre-NES vintage Nintendo.

Each Nintendo Labo kit turns modular sheets of cardboard into a range of creations known as ‘Toy-Cons’ when combined with the Switch peripherals. All you need is a right Joy-Con, the cardboard template, correct software and working hands to create everything from a functioning piano to a robot exoskeleton.

In a concerted effort to bring the Switch to a wider audience, Nintendo has gone back to the start. Toymaker. Inventor. Full-circle. 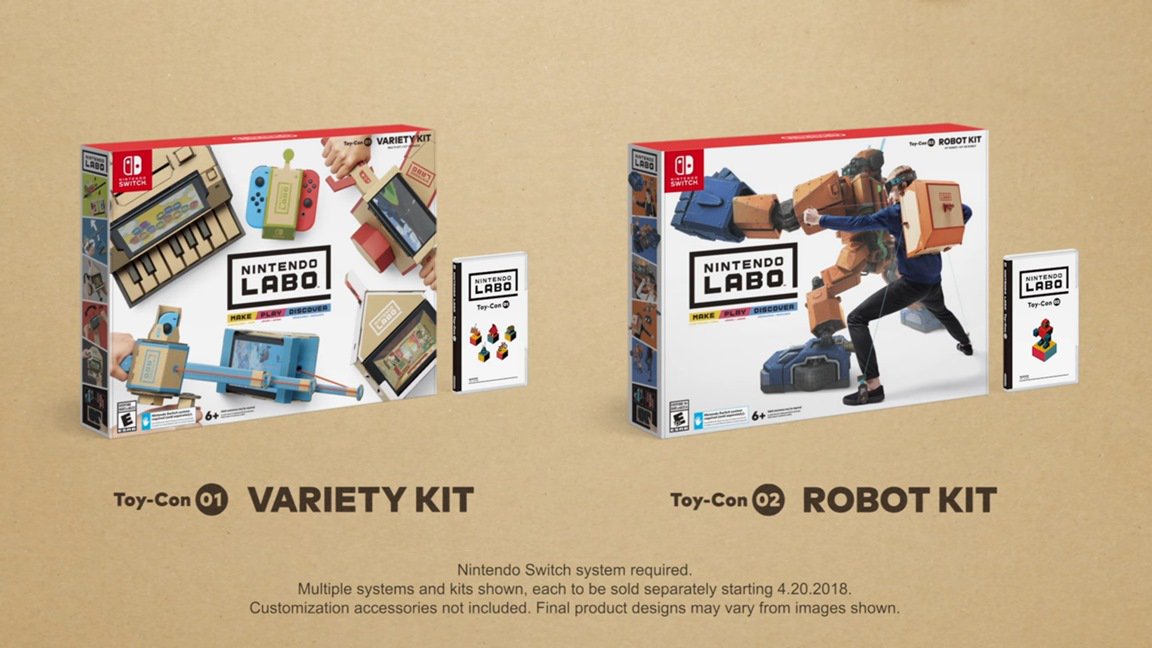 The Nintendo Labo harkens back to the days before the NES, Game & Watch and Mario, when the company was still dreaming up toys such as the Ultra Hand and Love Tester thanks to the genius of Gunpei Yokei.

Yokei started as an engineer at Nintendo and with the help of many other designers and engineers, produced a range of successful toys before the company made the switch to video games. Who’d have thought that nearly 52 years after the creation of the ‘Ultra Hand’, Nintendo would eschew gaming’s natural progression into VR and the like, instead pivoting to cardboard, back to the kind of toys that first brought them success.

The Nintendo Labo is, as a concept, unashamedly Nintendo. Flatpack gaming that anyone can get involved with. It’s a flash of imagination that everyone else would be scared to bring to market.

There’s no doubt that it’ll piss off the ‘hardcore’ gaming community. There will be people that bemoan “$70 for cardboard”. It happened with the Wii, a Nintendo creation that fully embodied the philosophy of ‘games for everyone’, forged its own path and found incredible success despite technological limitations compared to its peers. It’s hard not to draw parallels between the two products.

And the Labo really does represent games for everyone. These base kits are ideal for kids and adults alike but Nintendo has already expressed interest in bringing third-party support and more advanced kits for hobbyists. The scope of application is huge and as a platform, it’s got the ultra-solid foundation that is the Switch, which is experiencing incredible success while still finding its feet. Add to the fact that Nintendo is willing to provide replacement kits and templates for those who want to go it alone and we’re seeing the forward-thinking Nintendo that everybody knows and loves.

For me, the Labo represents the very core of Nintendo. An accessible and truly innovative experience that offers a nod to those who know their humble beginnings creating playing cards and toys. It’s been 129 years since the big N was established and they’re still finding ways to surprise us.