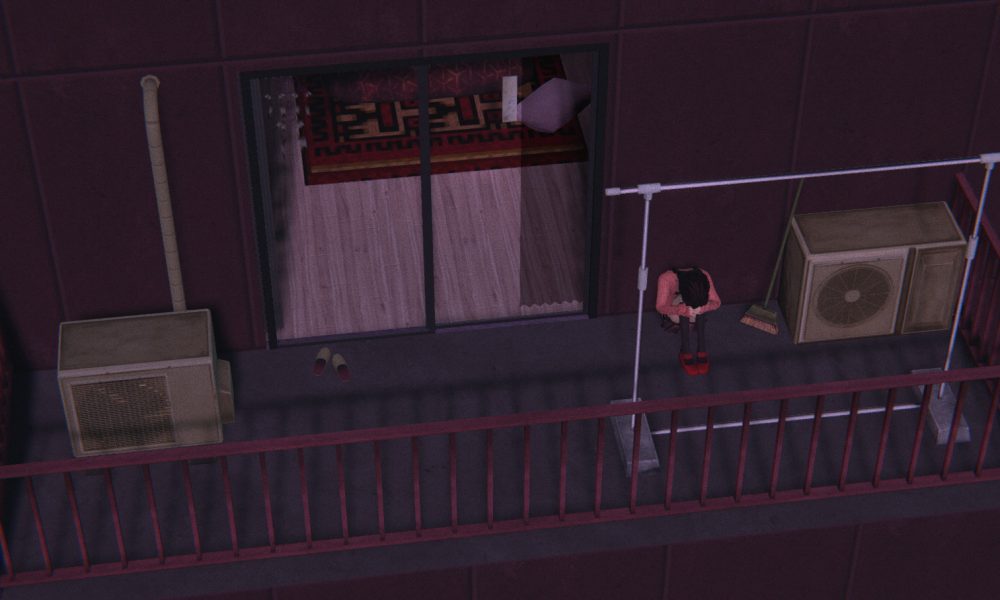 Yume Nikki, the definitive “WTF” game is getting a 3D remake. I am at a loss for words.

If you are a gamer, odds are you have heard about Yume Nikki, a surreal indie horror game designed by a developer who only goes by the name Kikiyama. The game was made with the popular RPG Maker engine, but unlike most RPG Maker games, Yume Nikki is not an RPG but instead an adventure game where players explore weird (and creepy) environments, collect items that grant powers, and just take in the scenery. Yume Nikki demonstrated that RPG Maker could be used to create more than just RPG games. Without Yume Nikki, popular RPG Maker horror games such as Ib, Mad Father, and Ao Oni might never have been created.

The developers of RPG Maker, the Kadokawa Corporation, has teamed up with Kikiyama to create “a collaborative show of the utmost respect” known as YumeNikki -Dream Diary-. While we know little about the game, the screenshots on the game’s Steam page indicate it will likely be a 3D recreation of the original Yume Nikki, albeit with some key changes, including a perspective shift from a bird’s-eye view to 2.5D that will emphasize the scope of the game’s dreamscapes. 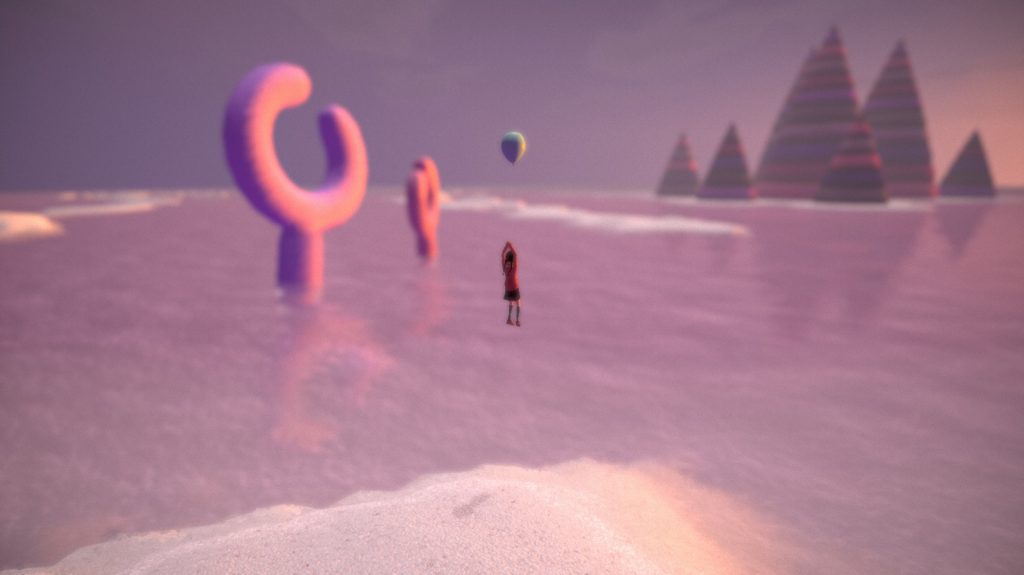 While I just said YumeNikki -Dream Diary- will be a 3D remake of Yume Nikki, that’s not entirely true. The Kadokawa Corporation promises the game will also include new, never before seen characters that either were scrapped from the original release or dreamt up for this new game. Uboa, the Toriningen, and Monoko are all terrifying enough; I shudder to think what other dream demons will populate Dream Diary.

If you are wondering if your computer is up to the task of playing YumeNikki -Dream Diary-, don’t worry, because the requirements are very lax. As long as you have an Intel Core i3 CPU, 4GB of RAM, and an Nvidia GeForce GTX 560, you will be fine, although the Kadokawa Corporation recommends an Intel Core i5, 8GB of RAM, and a GTX 770.

YumeNikki -Dream Diary- releases February 23rd for $19.99, but the original Yume Nikki is available for free on Steam.