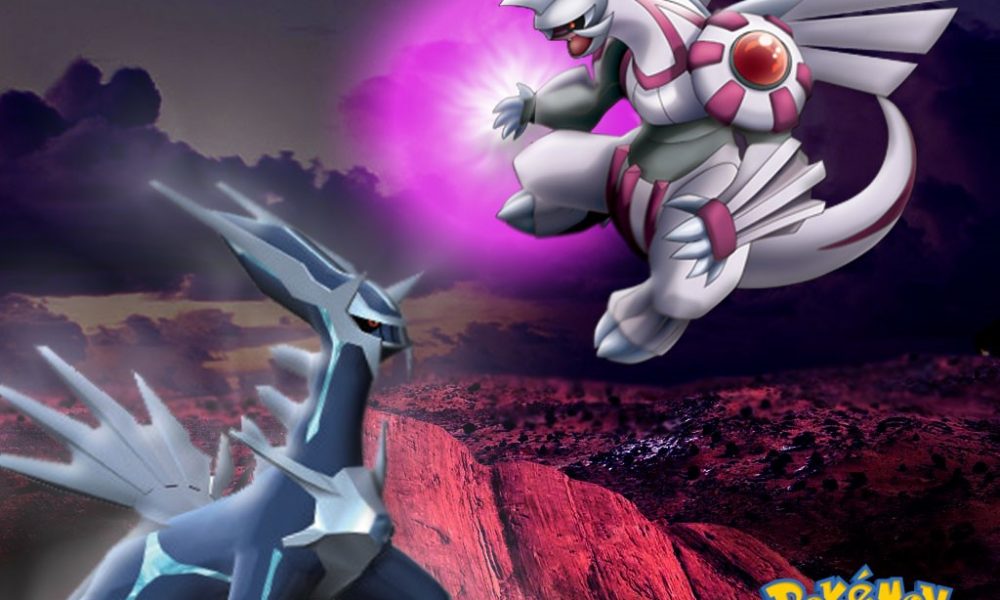 Pokemon Go might not be quite as popular as it was when it first launched, however, this doesn’t  mean that Pokemon, the brand is not going further. There are a lot of games to play and there are tons of Pokemon fans still. If you are one of them and you didn’t hear about the free Pokemon download code offered by Gamespot, thankfully there still is time to get yours. The giveaway period will only end on February 28, so Pokemon fans can still get their free download code until tomorrow.

Depending on which version the gamers are playing, they will receive one Pokemon or another. For example, those who play Ultra Sun or Sun will get Palkia. Those who prefer playing Ultra Moon and Moon will receive another Pokemon, to be more exact, they will get Dialga. Furthermore, the skillset of the Pokemon will depend on the version the gamer is currently playing. After claiming the free download code before the end of the promotions, users will need to redeem it by May 28. This gives them three months, so there is no pressure on any of us, everyone will get to redeem their download code and enjoy playing their games with the new additions.

Some people are quite surprised that Pokemon games are still such a success. Probably they will remain this way, as there are almost infinite ways to reinvent Pokemon games, and clever developers know this. The Pokemon characters and their stories have become quite popular over the last decade or so. Youngsters nowadays have grown up on Pokemon stories and it is quite easy for them to relate to the characters, and the various games. The fact that people can still enjoy playing games that use characters they have grown up with is quite interesting, and fun, in fact.

Of course, those who aren’t exactly Pokemon fans don’t need to worry either. Thankfully, there are thousands, probably hundreds of thousands of other games, that don’t rely on Pokemon stories or characters. Those who want to play something easy and yet fun can always opt for simple logical games or card games. Online casino games, such as the ones one can find on bestonlinecasino.uk. Not everyone will win on these sites but certainly, everyone has a chance to try their luck and have a good time whilst doing this. The fact that there is a chance one will actually win a nice prize is only a bonus in this case. 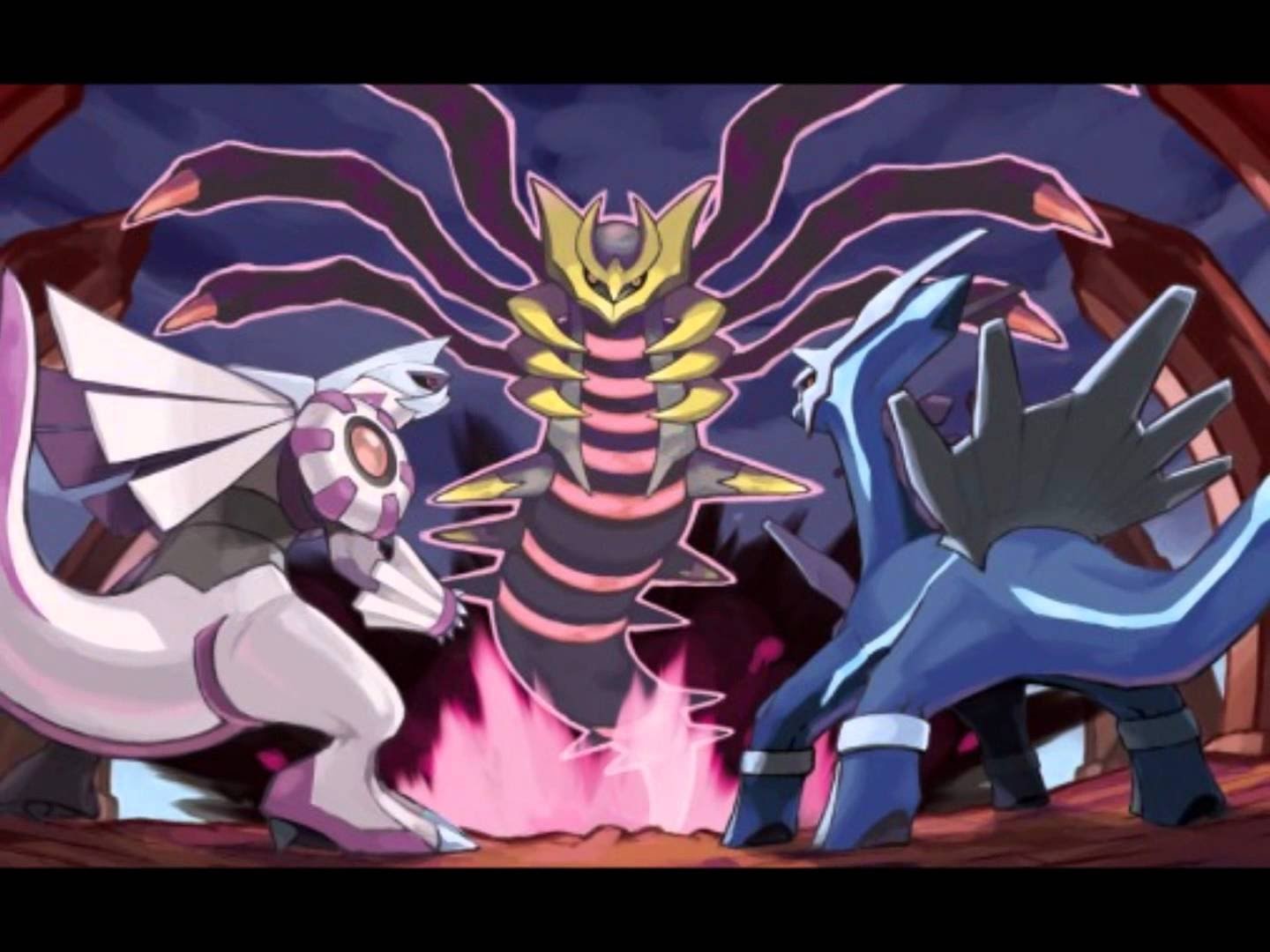 Those who prefer more complex games will probably lean towards role-playing games, multiplayer, shooters, or racing games. At first, these might seem a little complicated, however, when one gets how they work and how interesting they are, one probably gets the bug too. Once you fall in love with these games it is really hard to let go of them and not play them anymore. Thankfully, there are games that don’t require too much of your free time, so you can play them once or twice a week without falling behind on studying or work.

Those who really have the gaming bug, no matter if they play Pokemon or other games, can also try to make a living out of their hobbies. There are hundreds, possibly thousands of people who test games for a living or who simply make enough money from playing games while others are watching. All you need to become one of these people is to be passionate enough about playing games and work on getting better and better every day.

In order to get better, sometimes you also need to invest a little bit in your games. After all, the majority of great titles are not playable for free. Thankfully, there are companies who sometimes offer a great gift, such as the Pokemon download code you can get until tomorrow, in order to make your game even more fun. In case you are a Pokemon fan and you are currently playing one of the previously mentioned games, you should get your free legendary Pokemon. There still are a few hours to go until the promotion ends and it would be a shame for you to miss out on it. Get your code as soon as possible and redeem it before May 28.