PlayStation 5 Most Likely To Release In 2020, Says Pachter 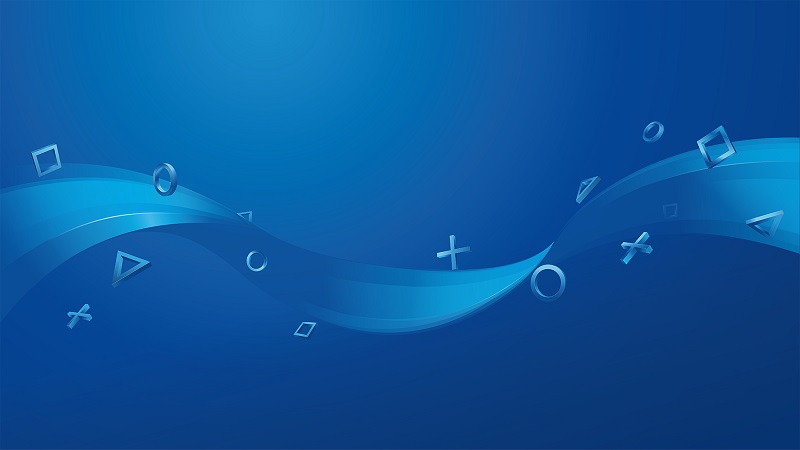 PlayStation 5 Most Likely To Release In 2020, Says Pachter

PlayStation 5 isn’t a matter of if, but a matter of when. Sony has been a leader of the console industry for many years now, with their most recent PlayStation 4 blowing away the competition. We’re always hearing rumors about when PlayStation 5 will release, and now Wedbush Securities analyst Michael Pachter has chimed in on a potential release year.

The most recent rumors suggested that Sony’s newest console would release at some point later this year, though Pachter claims that this has a “very low probability.” Pachter then goes on to say that a release year for the console is most likely to take place at some point in 2020, though 2019 shouldn’t be ruled out. He gave a 25% chance for a 2019 release and a 75% chance for a 2020 release.

Sony’s PS4 console originally released back in 2013, and has been a massive success from the onset. It left its closest competitor in the dust with the Xbox One, and is well on its way to becoming one of the best-selling consoles of all time. Sony then released a more powerful version of the console in 2014 called PS4 Pro, which offered improved performance over the original model.

It will likely be a while before we get official word from Sony about their next console, as they typically save console announcements for a big gaming expo like E3. I doubt that will be happening at this year’s E3, but if that changes then we’ll be sure to keep you updated.