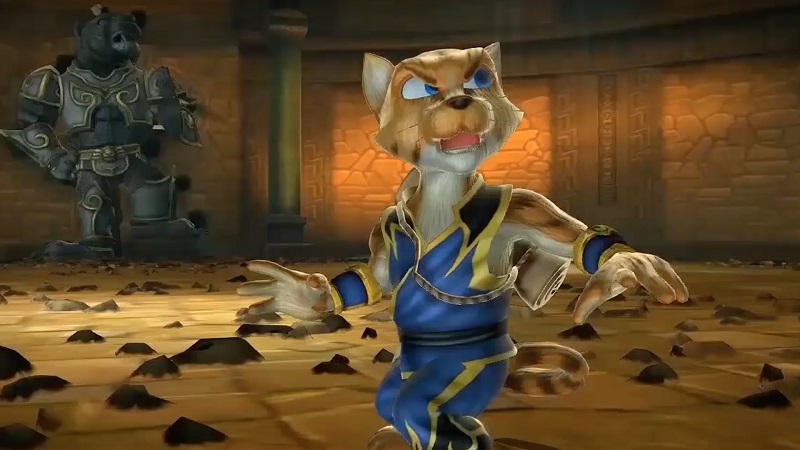 Legend of Kay Anniversary is set to make its way to a new platform next month, with THQ Nordic announcing that the game will release for Switch on May 29th. The game has released on just about every platform imaginable, but just in case you missed it you now have yet another chance to jump on board.

For those unfamiliar with this game, it is a remaster of the original game that released in 2005. It includes high-resolution textures, updated character models, modern rendering techniques and more tweaks to make this the definitive version of the game. Players take control of a young warrior who tries to save his island from the gorillas and rats that have conquered it.

There are 25 different levels in total for players to battle through, with there also being over 15 enemy types and unique boss battles. Players will be able to take control of three primary weapons, which are a sword, hammer and claws. There are some distracting activities to take part in outside of the main gameplay, with mini-games such as boar racing, dragon flying and wolf riding.

Legend of Kay Anniversary will release for Switch on May 29th. You can check out a trailer for the Switch version of the game below.