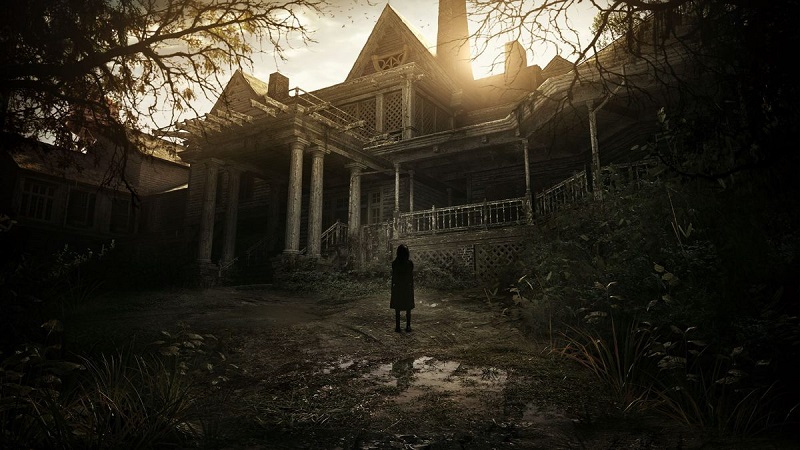 Resident Evil 7 has done a great job of getting the popular survival horror series back on track, and now it has surpassed another big sales milestone. Capcom has announced that the latest game in the Resident Evil series has now sold 5.1 million units as of March 31st, which is solid considering its smaller scale compared to previous games.

Capcom has been enjoying strong sales across the board lately, with Monster Hunter World recently surpassing 7.5 million units sold as of last month. That’s very impressive considering the game only launched earlier this year, making the game a huge success and an early game of the year contender.

This is all great news for the company’s finances, with their stocks currently being at their highest values since 2001.

Resident Evil 7 is available for PlayStation 4, Xbox One and PC. The game received some new DLC late last year, with the free Not a Hero DLC and the paid End of Zoe DLC. Capcom has also been hard at work on a remake of Resident Evil 2, though it has been quite a while since they’ve provided any kind of update on the game. It’s very possible that they could be waiting to make a big reveal at this year’s E3.